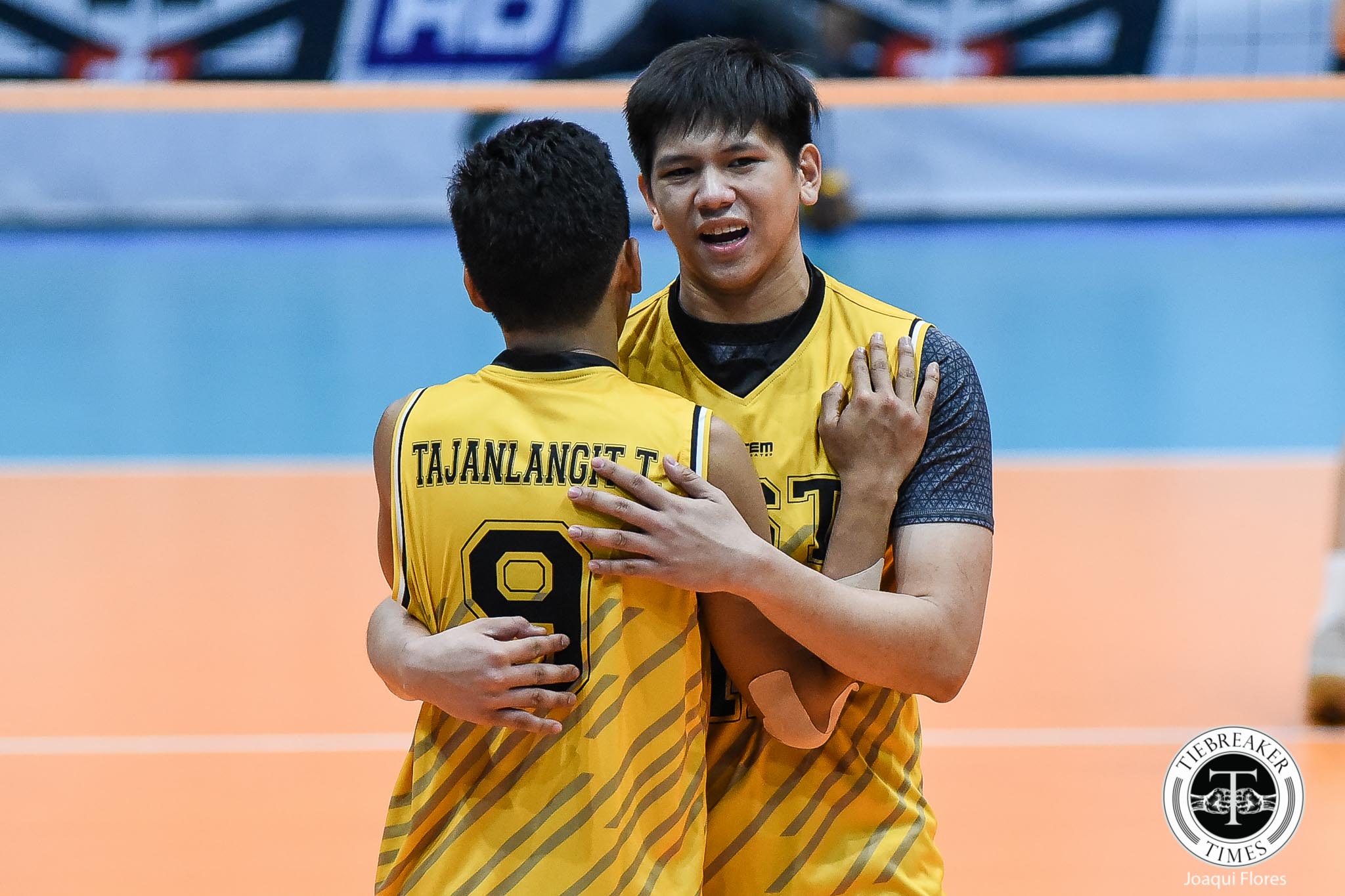 After taking a 2-0 sets lead, UST’s familiar struggle errors mounted in the next two frames and allowed the Blue Eagles to extend the match to a decider.

Both squads battled to a draw in the fifth set until Joshua Umandal gave UST a 13-11 lead following a block and a tightly-called hit. After giving up an error, Umandal came back with a smash off two blockers, setting up Wewe Medina’s match-clinching hit.

This was UST’s first win over Ateneo since the last match of the UAAP Season 77 elimination round.

Medina finished with 22 points, 20 of which came off hits. Umandal added 20 markers from 18 attacks, a block, and an ace. 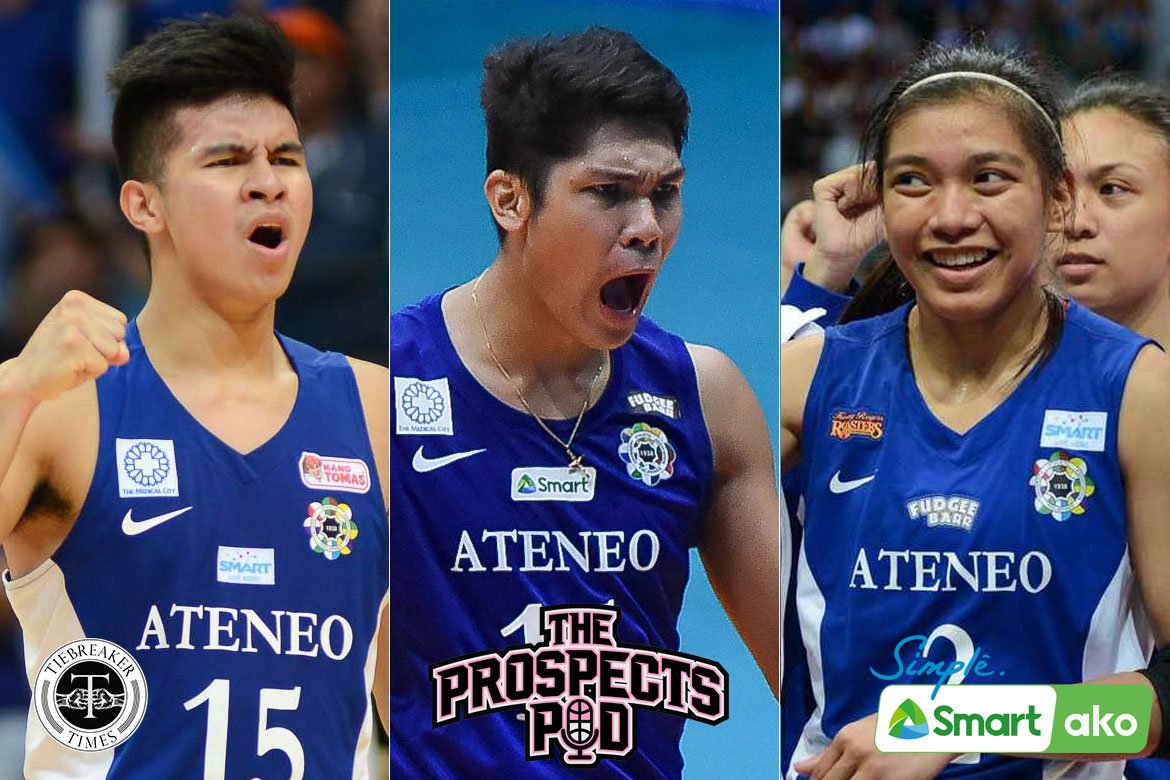