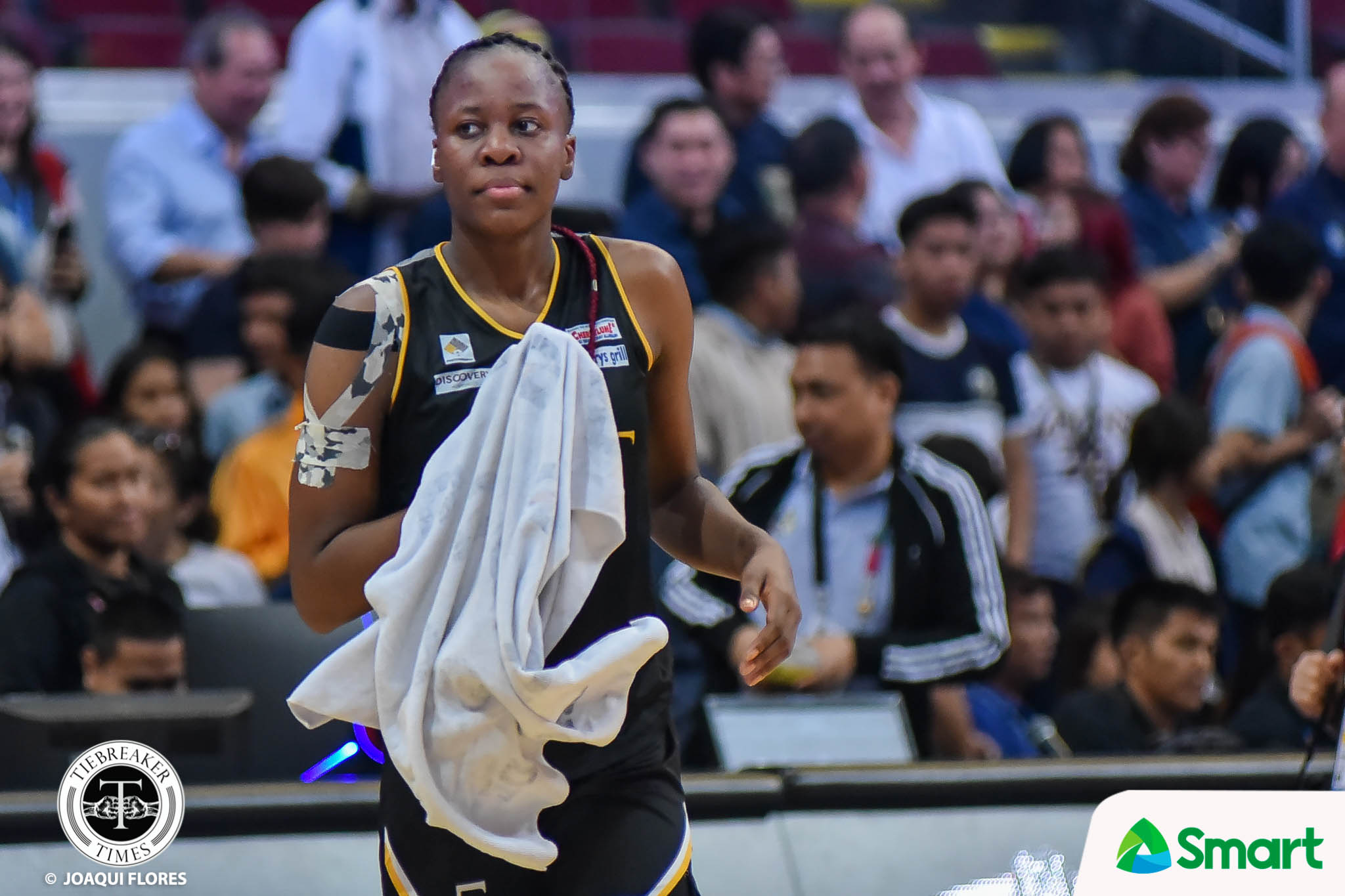 University of Santo Tomas brought the fight in Game One of the UAAP Season 82 Women’s Basketball Finals, shackling the long-reigning queen National University in a tight affair.

Behind the herculean effort of two-time MVP Grace Irebu — who had 17 points, 18 rebounds, and five blocks in the game — the Growling Tigresses pounced on the absence of the injury-stricken Jack Animam, wresting the lead early on.

While the Lady Bulldogs regained control in the succeeding frames, UST kept things close. They even had a chance to steal the all-important match while trailed, 65-67 with less than two minutes left in regulation.

But the defending champions flaunted their mettle and thwarted the Growling Tigresses, walking away with a 70-65 victory — their 95th consecutive win — and closing in on a sixth-straight title.

Moments after the loss, UST head coach Haydee Ong acknowledged the efforts of her wards for putting up a strong stand against the unbeaten Lady Bulldogs. 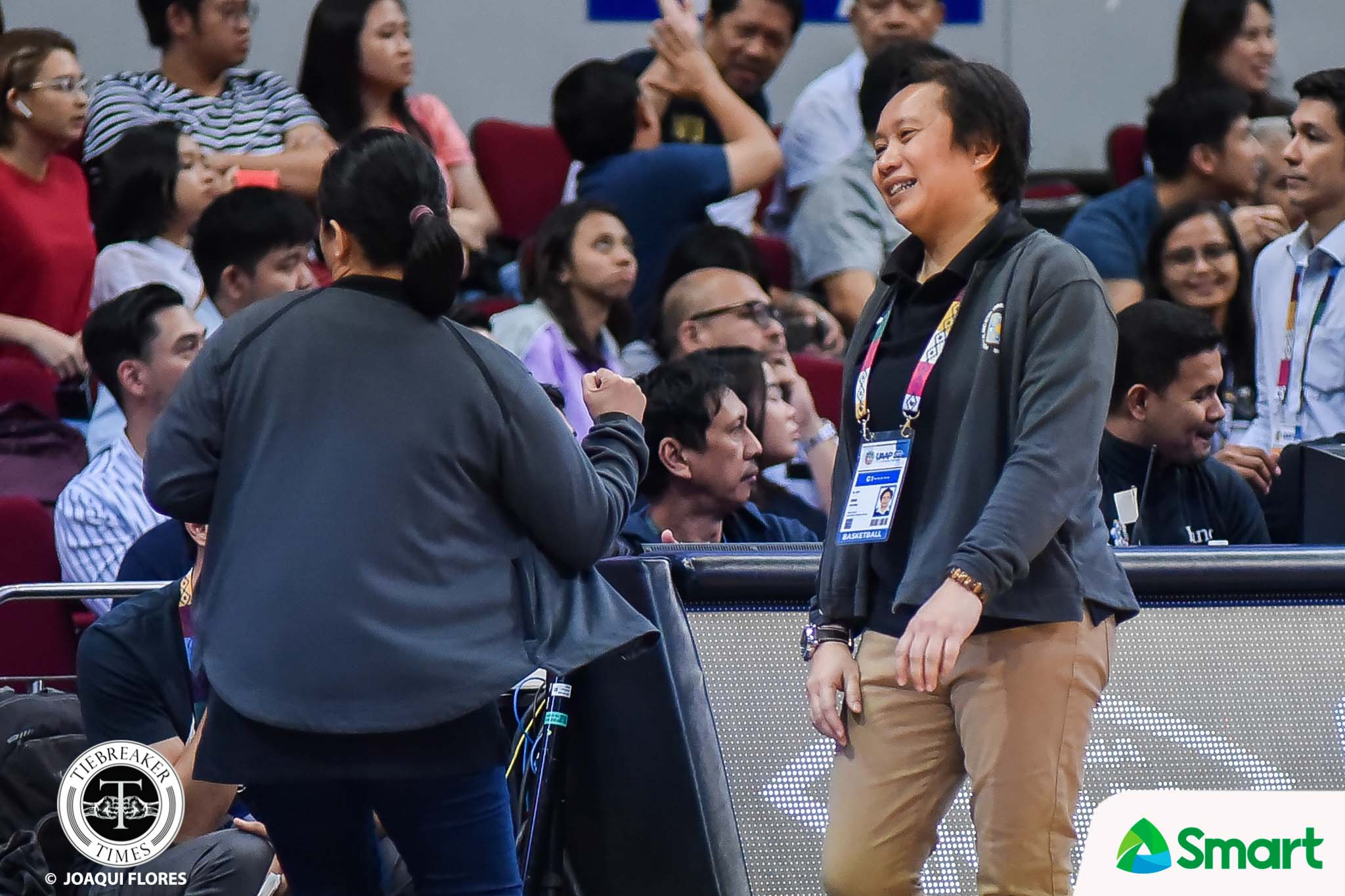 Still, a loss is a loss, and the Golden Tigresses are far from content with such a result.

“Mix[ed] emotion[s] because there are so many breaks na we could’ve tied or won the game. But two crucial errors, so that says it all,” the UST mentor bared. “Siyempre, ‘di kami makukunteto diyan kasi we want also to tie the series on Saturday.

“So we have to really work harder and to give all our effort on Saturday kasi our backs are against the wall.”

Ong also assured that her cagers remain optimistic in the face of a daunting task. It’s win or go home on Saturday, but the Growling Tigresses are up for the challenge.

“Okay naman [‘yung morale ng team]. Sabi namin, ‘We still have another game, another opportunity.’ So we’ll try to do our best on Saturday.”