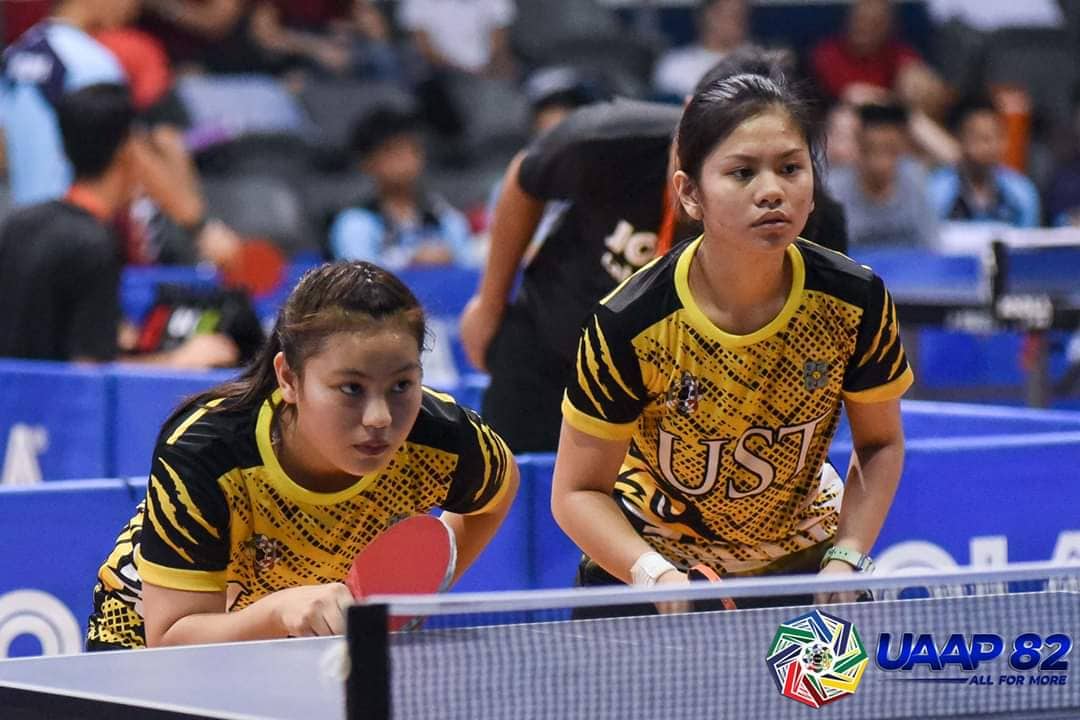 University of Santo Tomas’ Girls Table Tennis Team completed a sweep of the first round, while their Boys counterparts near theirs as well, as the UAAP Season 82 High School Table Tennis Tournament continued, Wednesday at the Blue Eagle Gym in Quezon City.

The Junior Tigress Paddlers dominated defending champion University of the East with a 3-0 drubbing to keep their perfect slate at 4-0 after the morning session.

The duo of Reshma Bagongon and Tristan Jane Dela Cruz needed to fend off UE’s Isabel Perez and Rea Rusiana in the third set at 14-12 to eventually complete the rout for UST and the consequent sweep.

Adamson, on the other hand, closed their first round with a 3-1 win over University of the Philippines, before dealing the Junior Lady Red Warriors another defeat, 3-1, to start of the second round later in the afternoon.

The Junior Lady Falcons ended up at 3-2, still good for third place.

De La Salle-Zobel kept the second spot in the standings after opening their second round with a 3-1 rout of the Junior Lady Maroons. 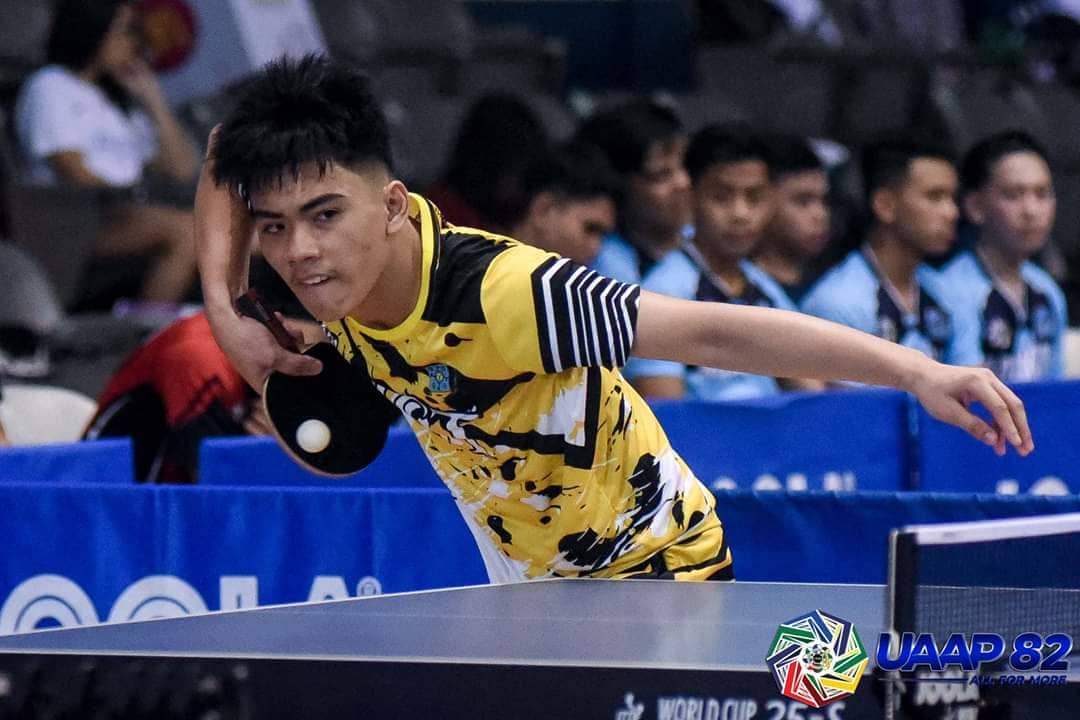 For their part, the Junior Tiger Paddlers inch closer to a similar sweep of the opening round with wins over defending champion UE and rival National University.

Henze Lucero swept his assignments of the day to lead UST to a 5-0 record heading to that tie against Adamson University on Thursday morning. The Tiger Cub stopped UE’s Mahendra Cabrido in four sets before taking care of NU’s Harvey Facun in three frames.

La Salle also took down both its opponents in the day to zoom to 3-2. The Junior Green Archers shot down both Ateneo High School and UE with similar 3-0 sweeps.

The Bullpups, nonetheless, keep in step with La Salle at 3-2 after dominating the Junior Maroons earlier in the morning. Similarly, the Junior Red Warriors are also at 3-2 despite losing both their outings of the day.

The other tie saw Adamson also ending the day at 3-2, creating a four-way logjam for second place, with a sweep of UP.