During URCC’s fight card held at the Fontana Convention Center in Clark, Pampanga last July 25, the president of the country’s first organized mixed martial arts league vowed that the company has something in store for 2016.

Seven months later, the promise has come to fruition.

Opening the slate will be URCC 27: Rebellion. “Rebellion” will feature four championship bouts in the promotion’s light heavyweight, lightweight, featherweight, and flyweight divisions. Headlining the card for the URCC Featherweight championship is Red Romero, pitted against Korean Do Gyun Lee.

To add international flare to the card, and in the co-main event, American Will Chope of Fight Corps faces off against fellow American Richie Redman of Legacy Gym Boracay, while Deftac’s Chris Hoffman and Caloy Baduria will slug it out for the promotion’s vacant light heavyweight crown.

“What will be different this year is the level of the fighters. When MMA started, a lot of the guys were weekend warriors. Now, we have fighters who have done this their whole life,” Aguilar shared. “These guys grew up fighting and that’s all they do, they train all day. That’s the only thing on their mind now.”

In line with this vision, the undercard of the event will feature the brightest mixed martial artists in the country today. In pinweight action, Eddie Estrada is set to face Fritz Biagtan. Then, in arguably the most exciting fight announced, former URCC champion Andrew Benibe takes on prospect Drex Zamboanga. Flamboyant Carlo Laurel also takes on Alvin Ramirez in flyweight action.

“For sure, I’d love to bring top level fighters so our guys can get exposed. The thing with Filipino fighters is everything is there, they just need more exposure. Filipinos are the best athletes in the world, they just need more exposure,” the father of Philippine MMA said about the growth of Philippine MMA and the current expansion of the promotion.

“Once we get that in MMA, there’s nobody that can beat us.” 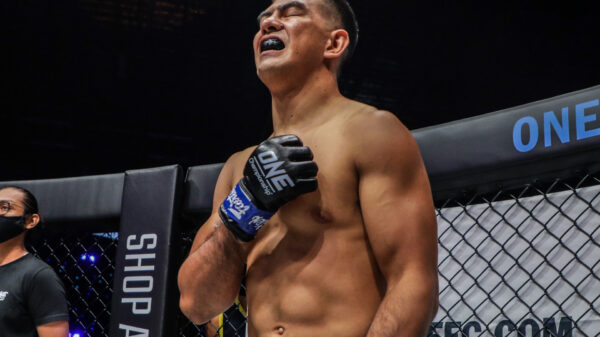 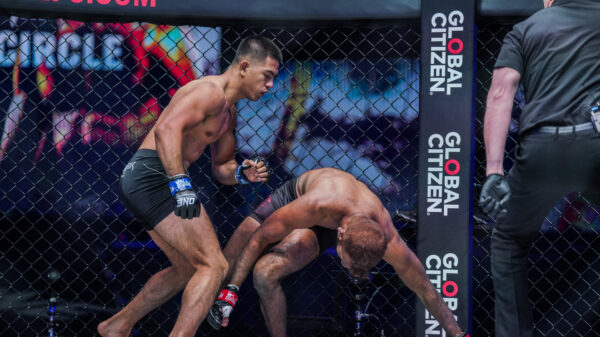 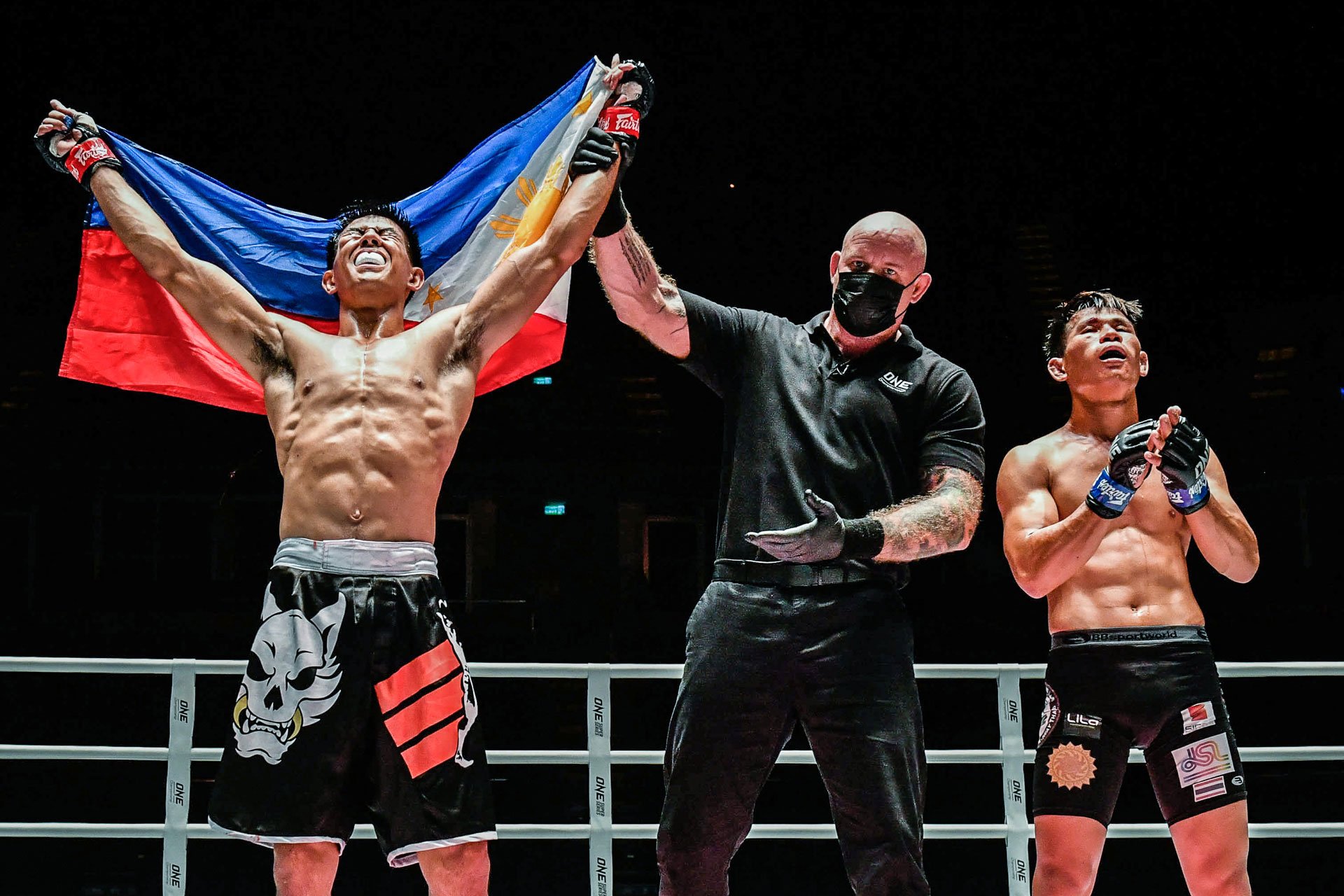 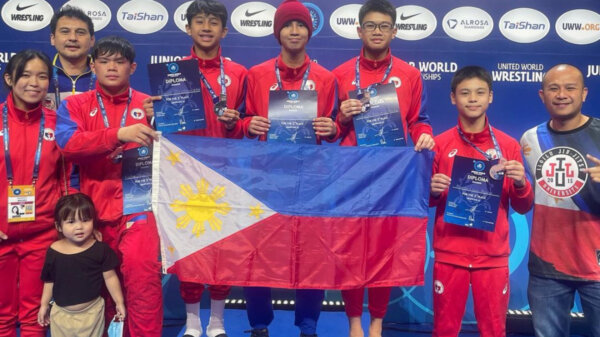 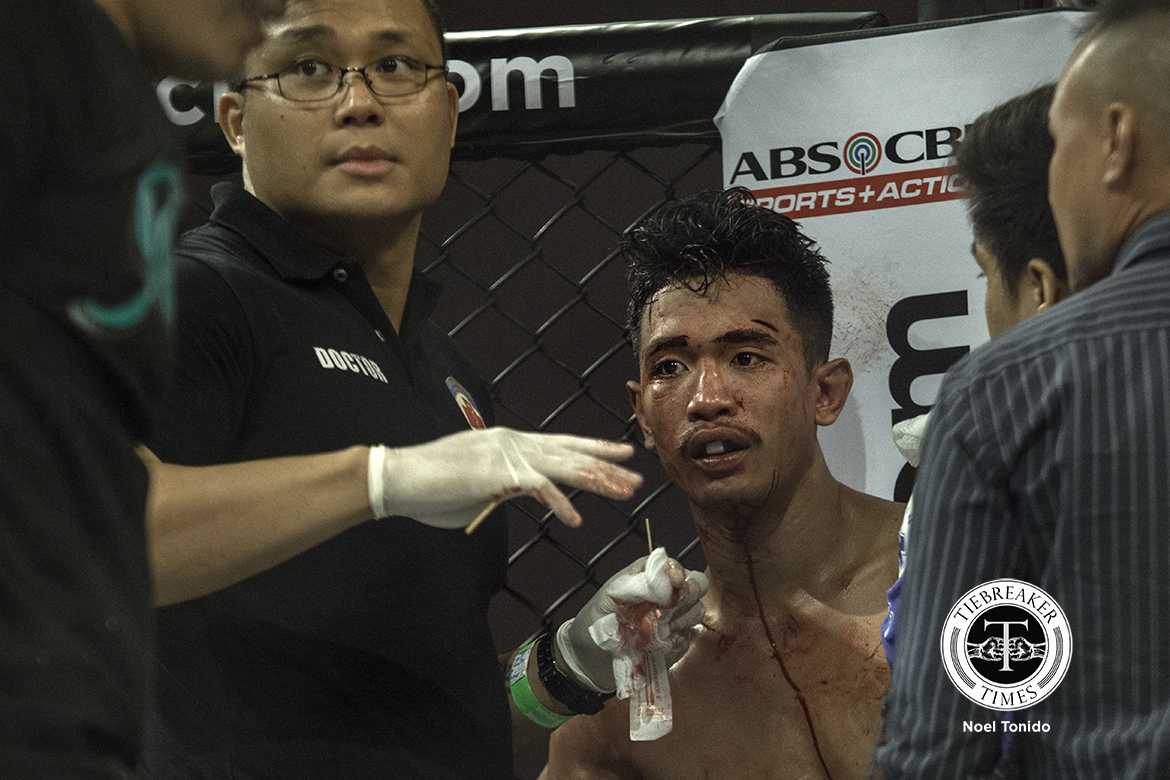 Enigmatic Filipino mixed martial artist Carlo Laurel is in hot water once more. The 27-year-old has been arrested along with four others after a...