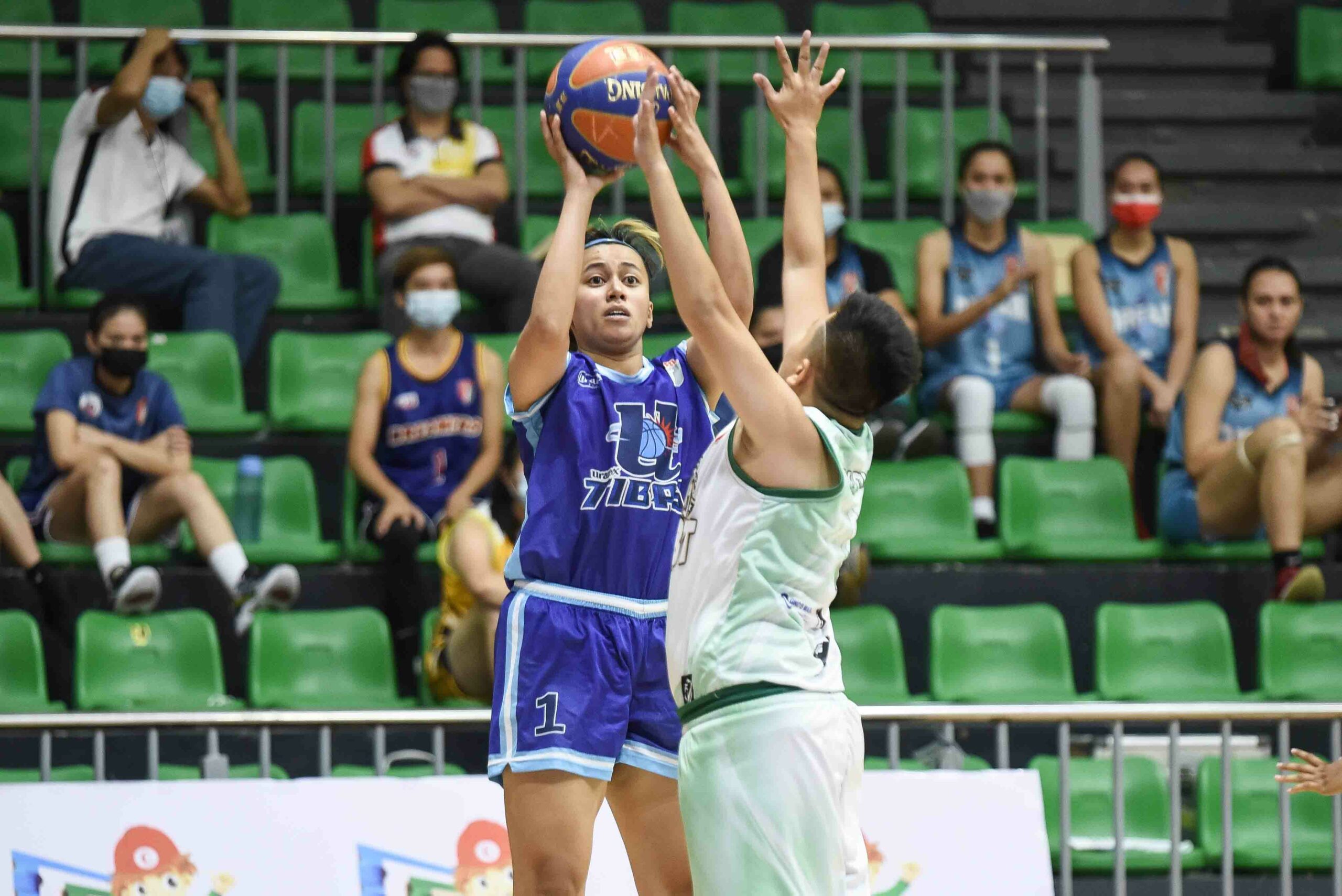 Pool A’s Uratex Tibay and Pool B’s Uratex Dream won all of their assignments on Day 1 of the WNBL 3×3 first leg at the Bren Z. Guiao Convention Center in San Fernando, Pampanga.

Harada was dominant, tallying 24 points — including 11 against QWBT. Grajales was also lights out, totalling 19 points, including 10 points against JJD. 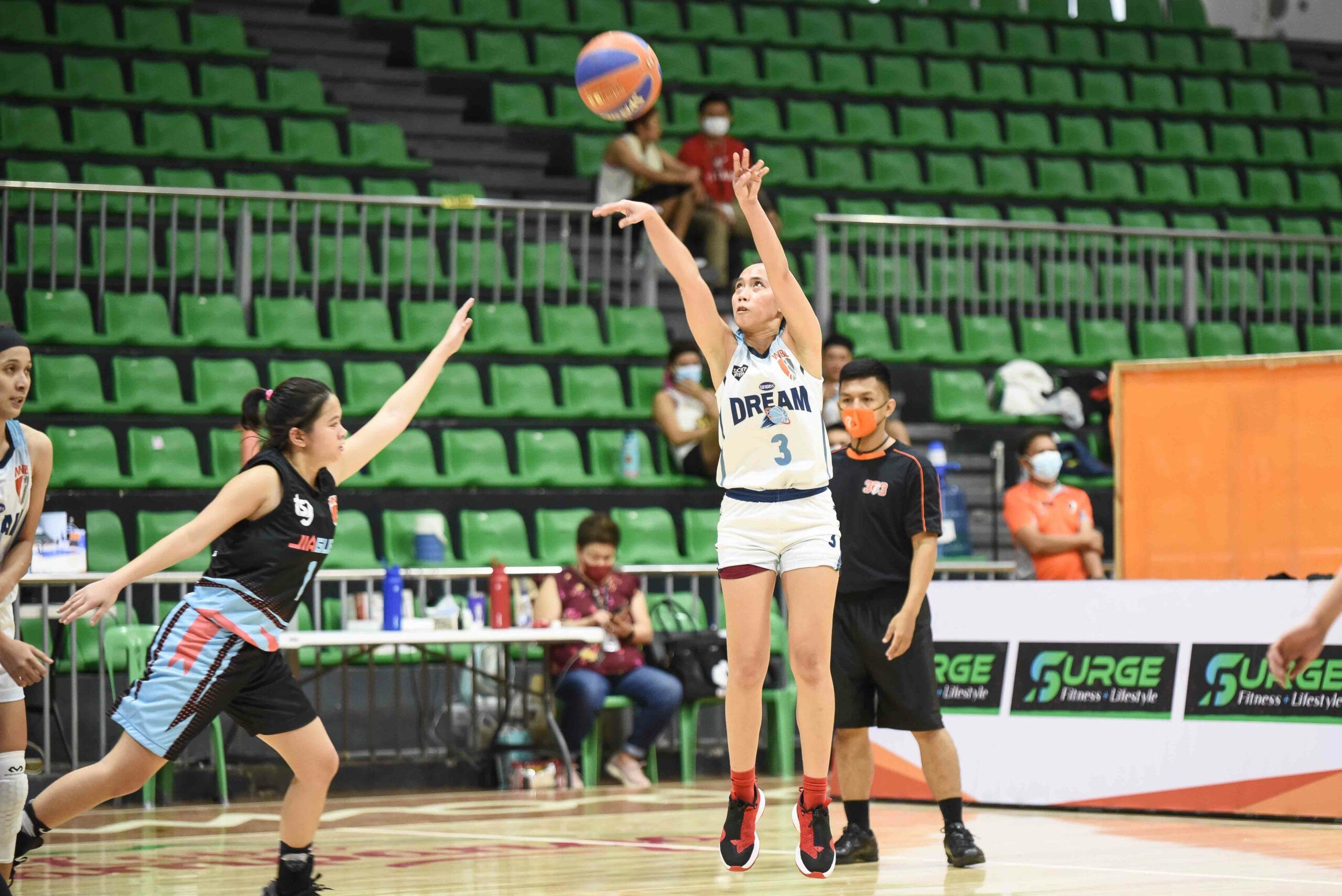 Villamor led the way for the Dream with 11 total points while Anies and Pingol had 6 and 5, respectively.

The Dreamers were led by the 19 points of Rica Francisco while Christine Isip also had 19 total points for JJD. 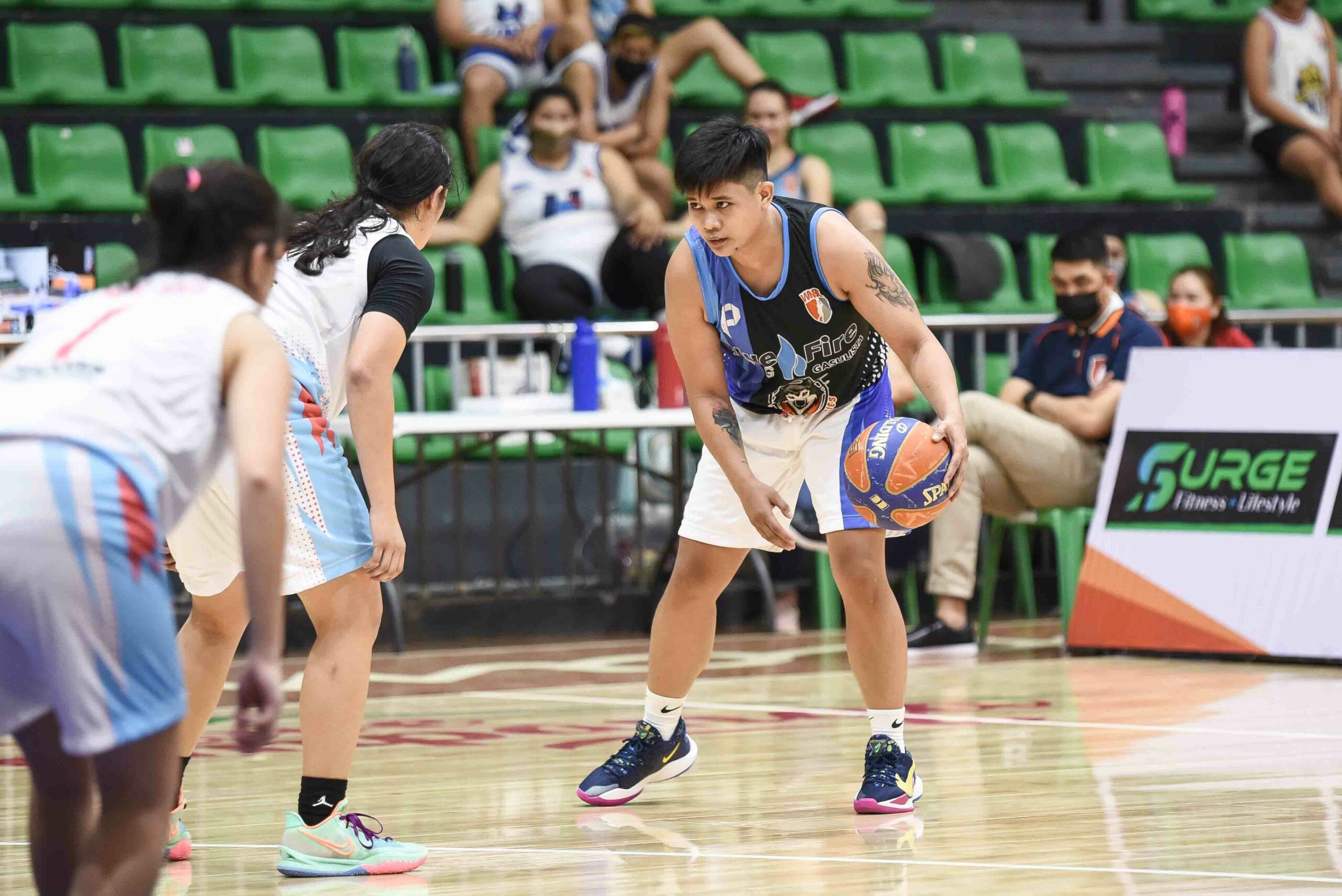 Snow Penaranda of the Bluefire Gasulista was the leading scorer of the day, totalling a whopping 33 points, highlighted by a 12-point outing against Amazing.

The JiaGuel showcased a balanced team in its three games played that it played as Cara Buendia got 15 total points, Boom Moslares tallied 14, Trina Guytingco had nine, and Pam Payac totaled eight.

The semifinals and the finals will be played on Sunday.