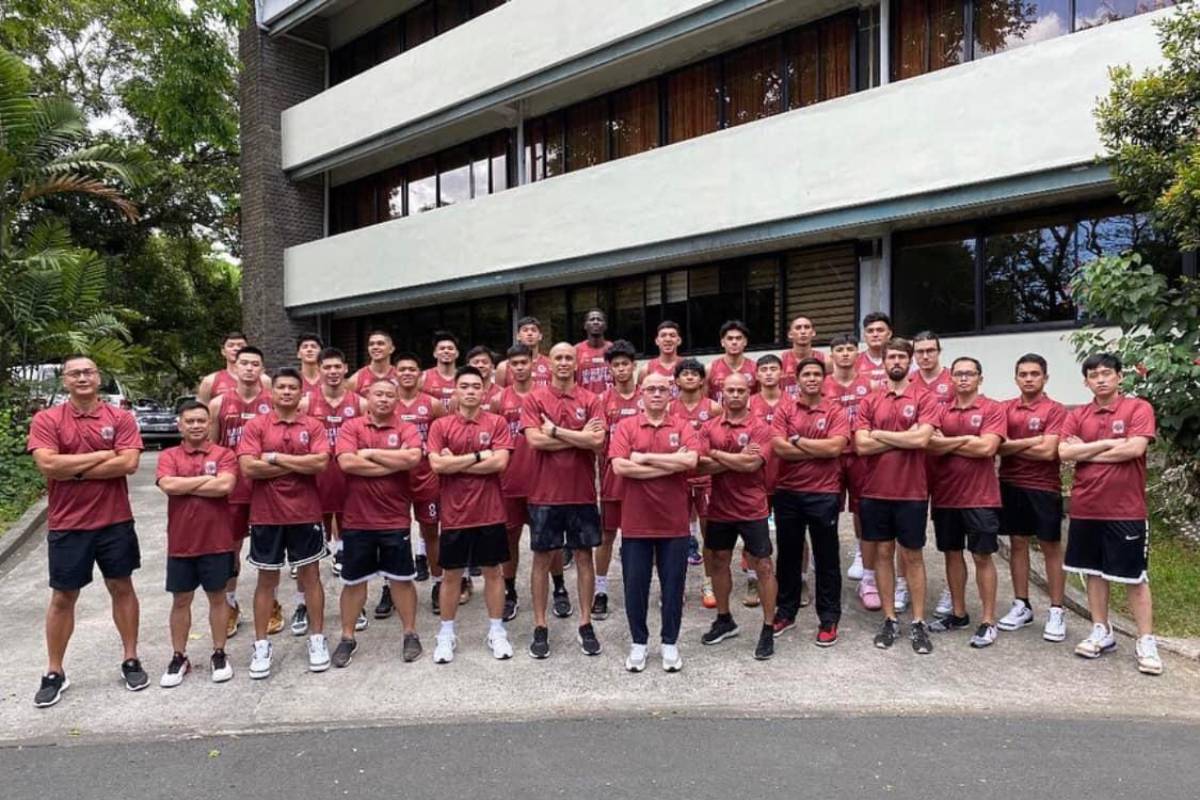 Henry Galinato’s University of the Philippines debut will have to wait.

The one-and-done big man out of Benedictine Mesa will be one of four student-athletes in the Fighting Maroons’ reserves list.

According to multiple sources closely monitoring the situation, the 6-foot-6 big man made this decision since he wants to spend more time learning Goldwin Monteverde’s system.

Moreover, he wants to end his collegiate career at the same time as his good pal Zavier Lucero. Lucero is a two-and-through who will make his debut this season.

Reserves can only be called up if any of the 16 players in the regular rester contracts COVID-19.

If the player plays more than three games, it will count on his playing years.

UP begins its campaign against Ateneo on Saturday at 4:00 PM.