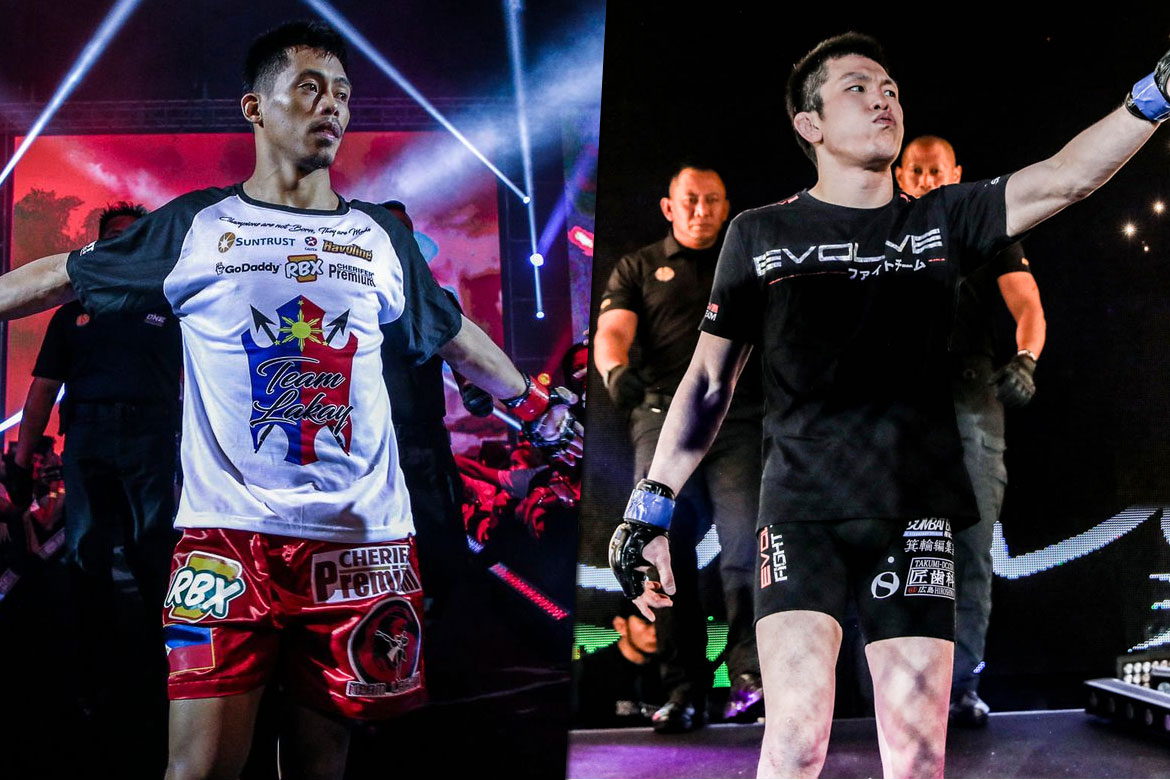 Now more than ever, Honorio “The Rock” Banario should bet on himself.

That is exactly what Team Lakay head coach Mark Sangiao feels Banario must do when he enters arguably the biggest match in his ONE Championship career. He battles Shinya “Tobikan Judan” Aoki in the evening show of ONE: Century on October 13 at the Ryogoku Kokugikan in Tokyo, Japan.

With the losses piling up, many people think Banario is coming in as a heavy underdog to the Japanese grappling wizard.

But for Sangiao, they shouldn’t dwell on it.

“In his last bout, I was confident that he learned a lot and that he’ll be taking those things into his next match,” Sangiao said.

“It’s tough when you immediately put on your mind that you’re an underdog – that’s dangerous. So the confidence has to be there. He has to come in very confident knowing that he can win.”

Banario is coming off a unanimous decision loss to Dae Song Park ONE: Dawn of Heroes on August 2, where he admitted that he came in distracted.

The wife of the inaugural ONE Featherweight World Champion had gone into labor moments before his match against the Korean, leaving “The Rock” preoccupied throughout the contest.

Now, Sangiao is confident that with Banario’s family settled, that will only push him to pull off a humongous upset in Aoki’s hometown.

“It will be a tough fight for Honorio, but his motivation now is his family,” Sangiao said.

“He’s got a newborn son, and he’s got mouths to feed, so that’s one key for him to stay motivated.”