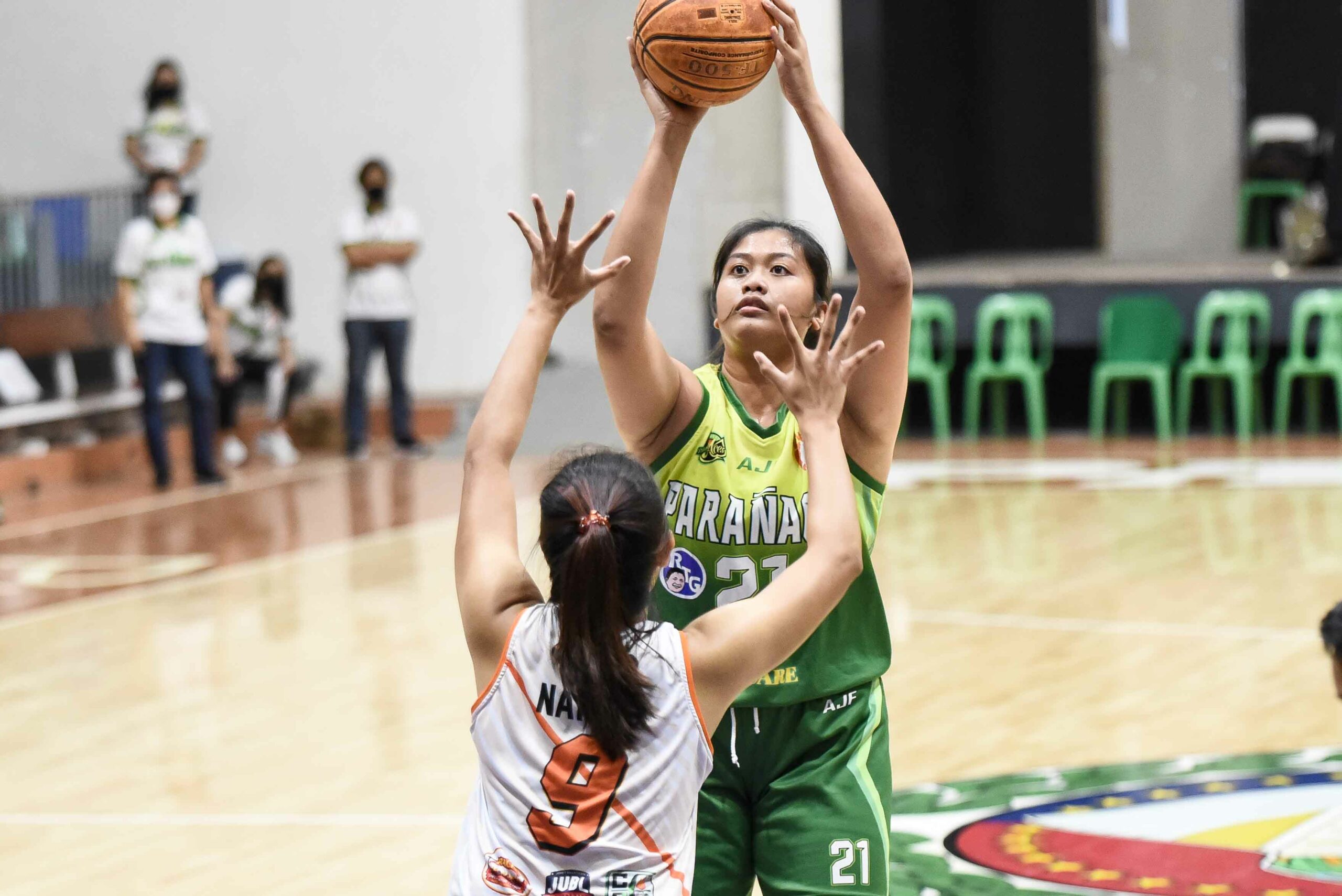 The Lady Aces will now wait for the winner of the Taguig-Glutagence matchup for their opponent in the championship round.

The Lady SparTANs were able to stop the scoring spree of Allana Lim, however, that lit up another asset of her game. The 5-foot-10 forward despite being held to 3-of-10 shooting from the field for just seven points turned into a facilitator. She dished out seven assists while grabbing 13 rebounds.

The Lady Aces chipped away from Quezon slowly but surely each quarter.

After a 23-15 first period, Parañaque turned on the jets in the second, netting 21 points. They also held the Lady SparTANs to just eight points to enter the break ahead by 21, 44-23.

In the third frame, Quezon was able to trade baskets with its opponent, which worked in the favor of the Lady Aces.

Not leaving anything up for grabs, Parañaque then unleashed the finishing kick in the fourth. They outscored their opponents 22-13.

Clare Castro made her usual numbers with 12 points on 6-of-9 shooting, five rebounds, and three blocked shots. 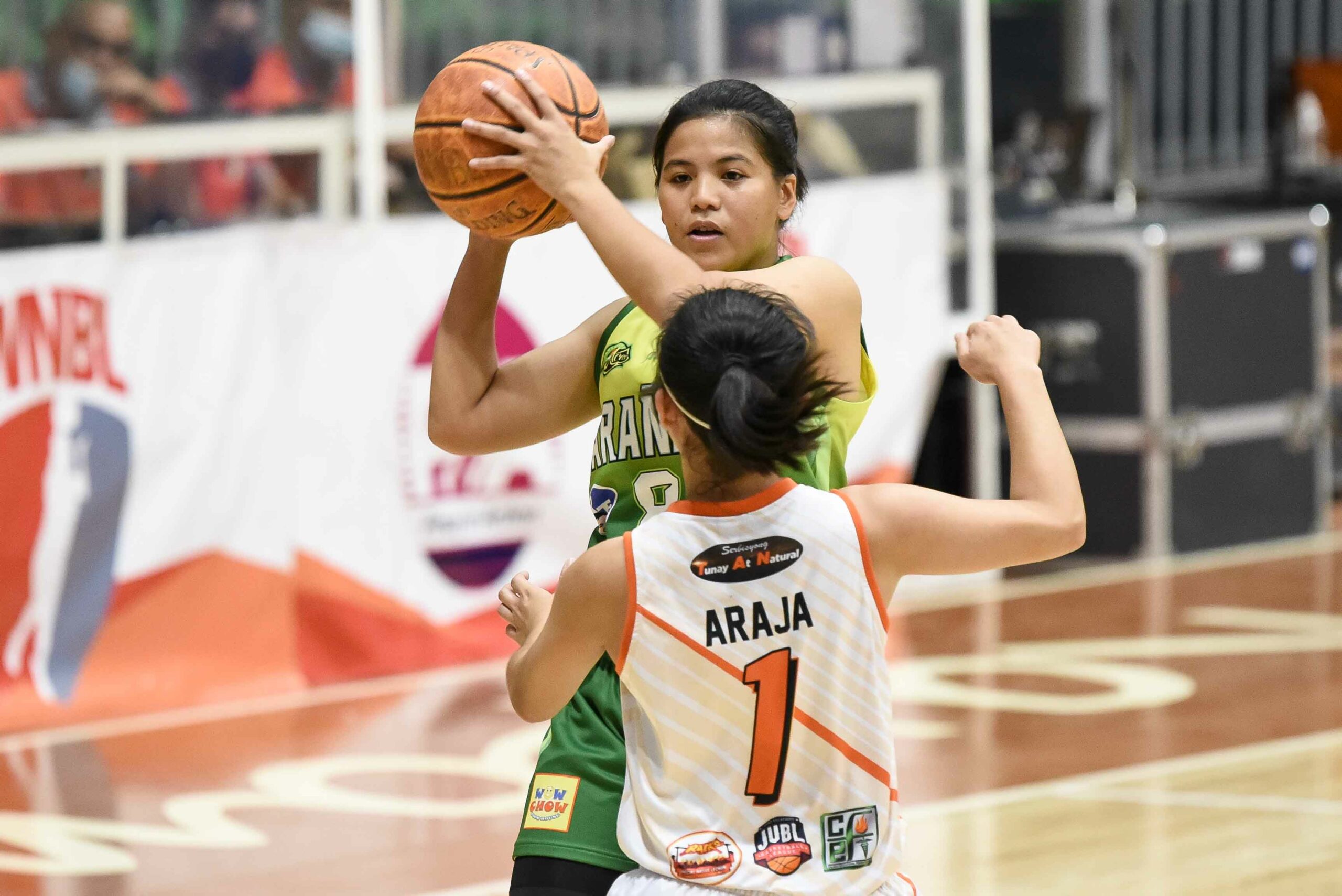 Jhenn Angeles and Mary Joy Galicia stepped up big in the offensive end with 11 and 10 points, respectively. 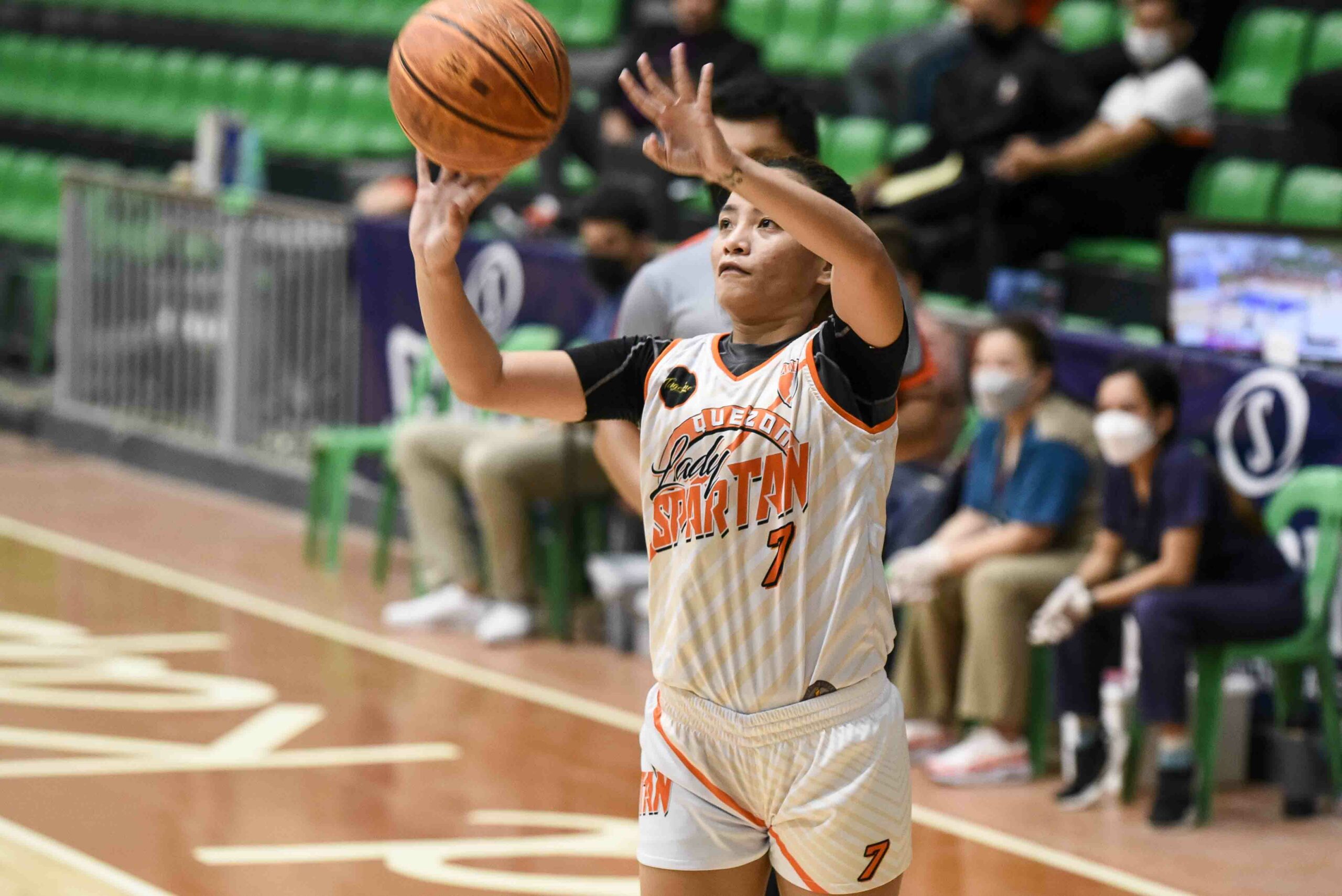 Phaula Nadres was the lone Lady SparTAN in double figures with 10 points on 4-of-11 shooting.

Kath Araja, Jade Valenzuela, and Jo Razalo tallied eight points apiece but went a combined 8-of-29 from the field.