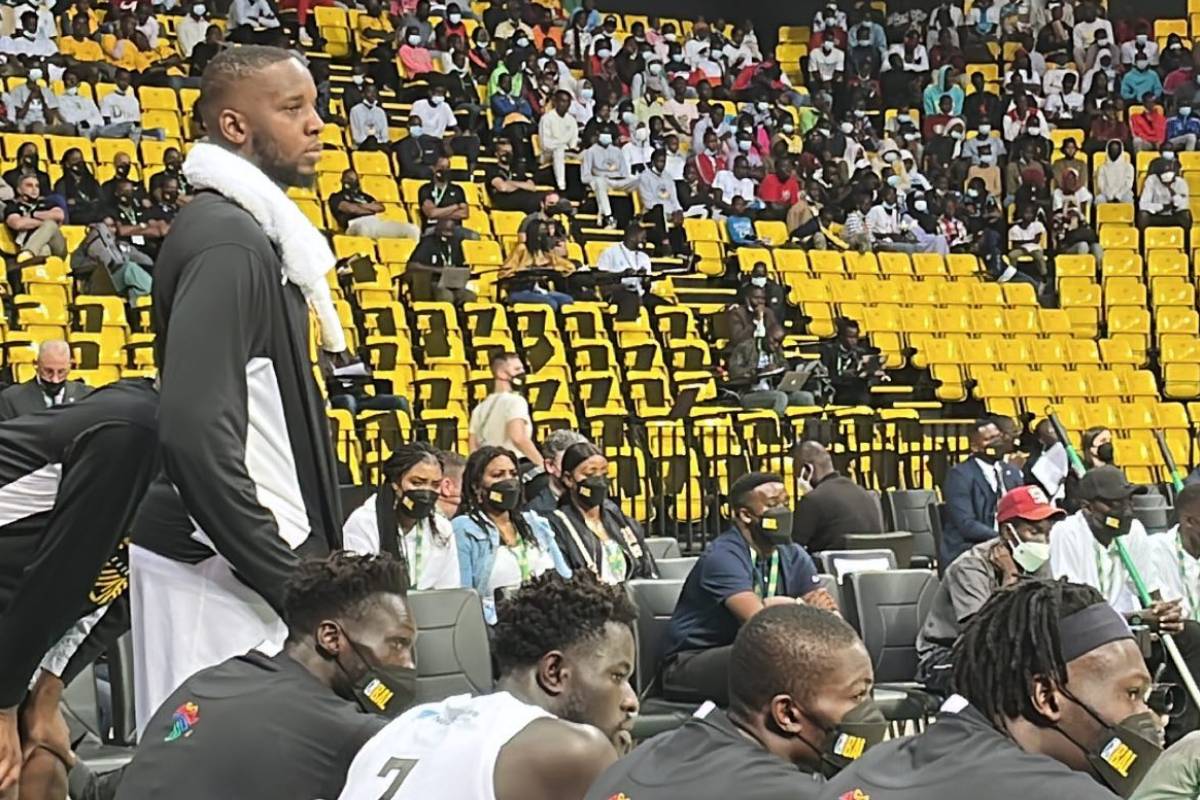 Besides being the high-point man of DUC, Diakhite also tallied three rebounds and a steal in 24 minutes of play.

By playing in the game, Diakhite, 24, will no longer be eligible to play with University of the East this year.

The BAL is Africa’s premier men’s basketball league and is a professional club league.

The 6-foot-9 Senegalese big man transferred from Diliman College to UE back in 2018. 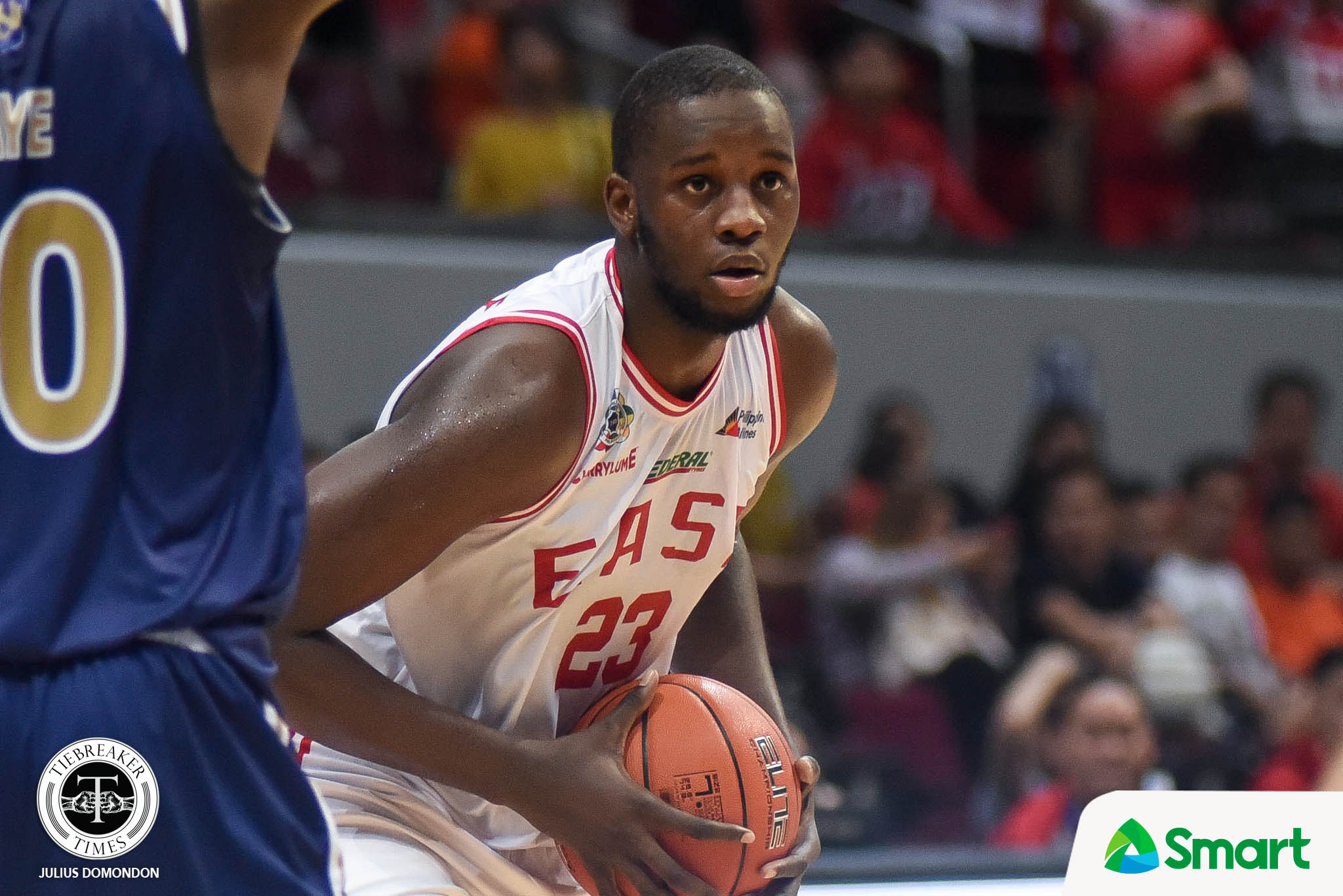 Diakhite has since gone home to Senegal over the past two years before signing with DUC.

DUC qualified for the BAL after winning the 2021 Nationale 1 league.