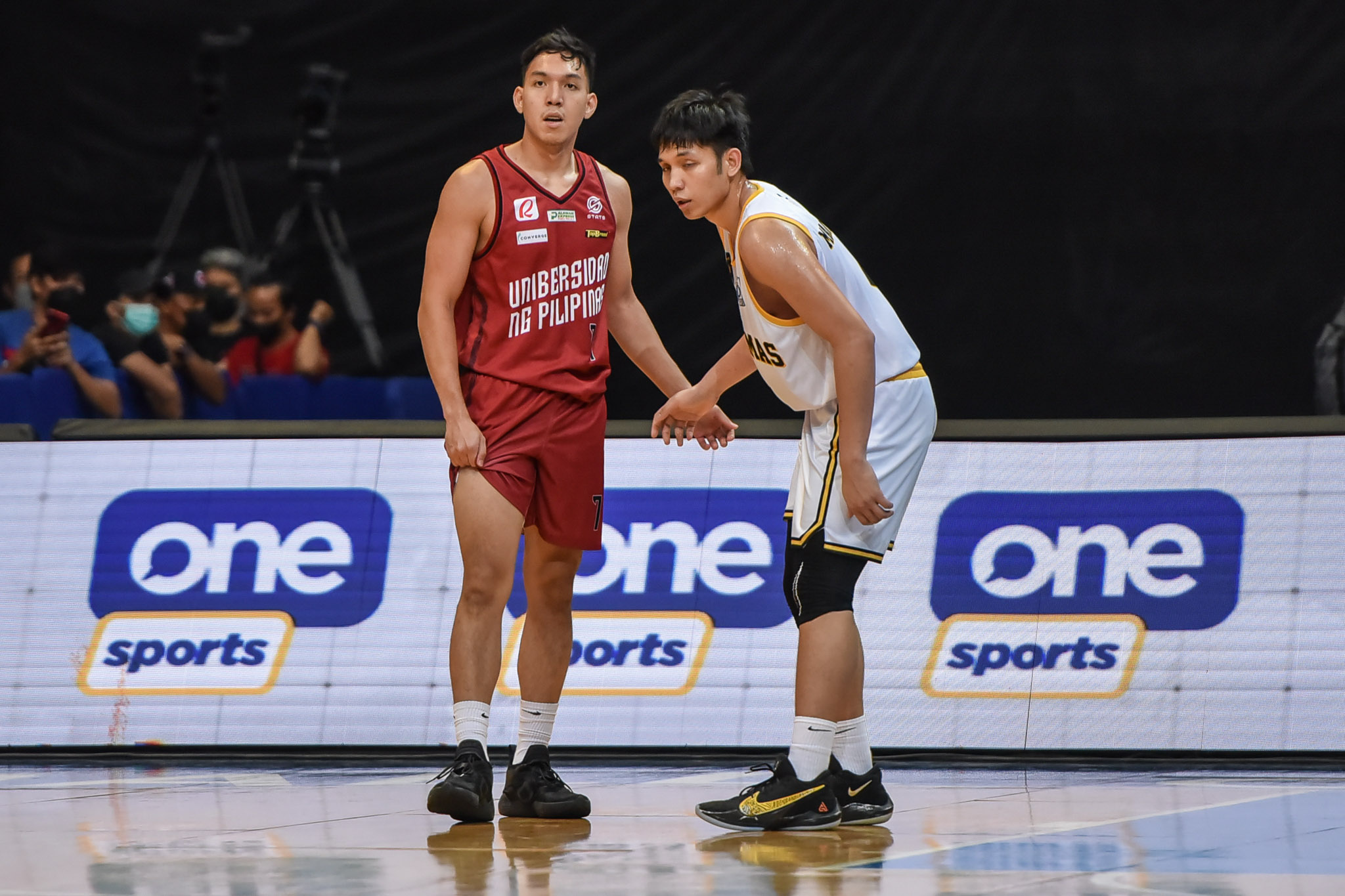 Reigning UAAP champion University of the Philippines lived up to its lofty billing by blasting Philippine Christian University-Dasmariñas, 102-73, while University of Perpetual Help System DALTA notched its second straight win in the PG Flex Linoleum UCBL Pre-Season tournament Tuesday at the SGS Gym in Quezon City.

In a show of force, six UP players scored in double figures as the Maroons dominated the Dolphins from start to finish to proclaim their desire to win the pre-season tournament.

While UP’s win was a breeze, the UPHSD Altas and Olivarez College Sea Lions went through the eye of the needle before beating their respective rivals in similar Group A matches.

The Altas leaned on the heroics of point-guard Christian Pagaran to hand the Lyceum Pirates their second straight defeat with an 88-87 decision while the Sea Lions went to Ace Lavarias in the crunch to stun the Far Eastern University Tamaraws, 73-72.

John Escalante topscored for the Sea Lions with 20 points but it was Lavarias who shone brightest – his lone basket turned out to be the winning shot.

Bismarck Lina led UP with 19 points, eight rebounds and two assists and CJ Catapusan added 18 while Gerry Abadiano and Mark Gil Belmonte chipped in 13 each.

Harold Alarcon also made his presence felt as he scattered 11 points apart from posting four rebounds and one assist for the Diliman-based squad who hardly felt the absence of Carl Tamayo due to his commitment to Gilas Pilipinas.

Pagaran, who finished with 11 points and six rebounds, rescued the Altas from the jaws of defeat with a tough basket in the last two seconds.