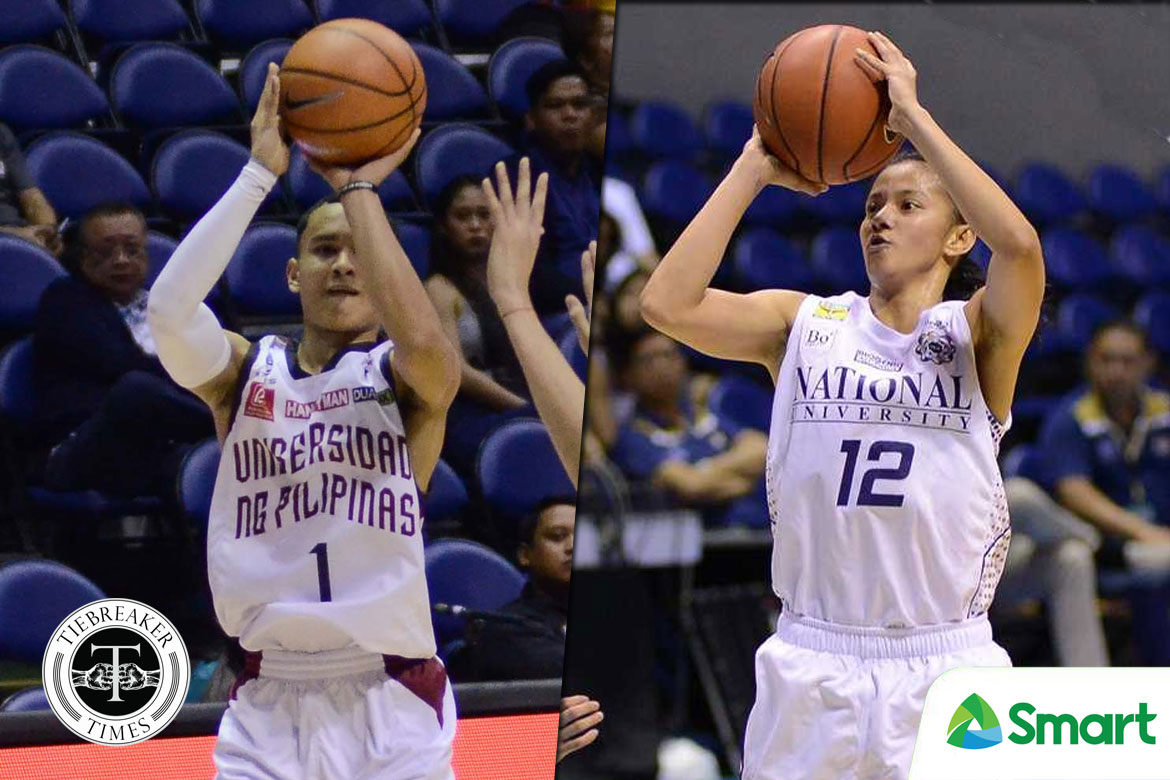 The UAAP is set to introduce 3×3 basketball as a demonstration sport on Sunday, March 4, at the SM Mall of Asia Music Hall in Pasay City.

With this, the league has released the roster of the teams set to represent their schools for the one-day tournament.

Headlining the cast is the return of two-time UAAP Women’s Basketball Most Valuable Player Afril Bernardino to the collegiate ranks and the National University Lady Bulldogs.

For the men’s division, UAAP Season 80 Rookie of the Year Juan Gomez De Liano will return to the 3×3 scene after representing the country in the FIBA 3X3 U-18 World Cup.

The University of the Philippines Fighting Maroons will also field his brother Javi, Jun Manzo, and Gelo Vito.

Out to give them a challenge is the De La Salle University’s stacked lineup that includes Justine Baltazar, Andrei Caracut, Aljun Melecio, and Santi Santillan.

On the other hand, the University of the East Red Warriors and the Far Eastern University Tamaraws are out to win it all as well. The Red Warriors 3×3 team will feature Alvin Pasaol, Mark Maloles, Philip Manalang, and Jason Varilla, while the Tamaraws will have Wendell Comboy, Richard Escoto, Kenneth Tuffin, and Michael John Casino.

The Ateneo de Manila University Blue Eagles, Adamson University Soaring Falcons, and National University Bulldogs decided to utilize players from their Team B squads. The University of Santo Tomas Growling Tigers will not join the tournament.

Here are the rest of the teams that will play on Sunday:

#ReadMore  No time to relax for Lady Bulldogs’ Nabalan