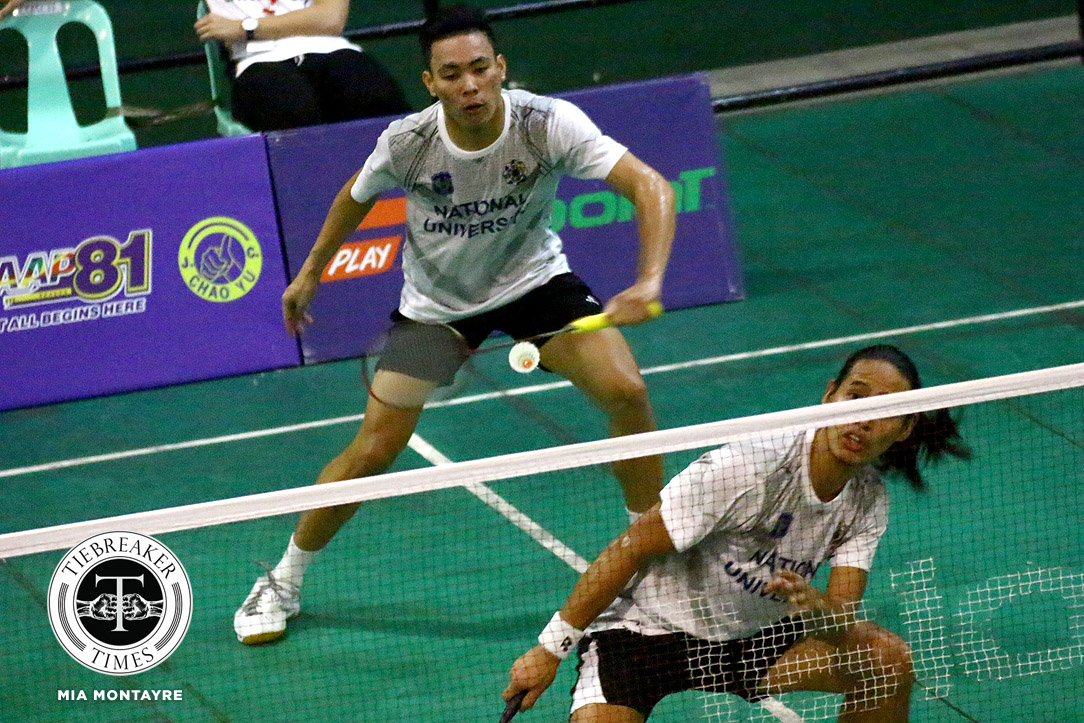 Last year’s finalists National University Bulldogs and University of the Philippines Fighting Maroons ironed out their respective setbacks to remain unblemished at the close of the UAAP Season 81 Men’s Badminton action, Saturday morning at the Rizal Memorial Badminton Hall.

The Bulldogs swept the next three matches after returning senior Ros Pedrosa slipped in three sets in his opening contest against Niel Pineda of the De La Salle University. Pedrosa, a former Most Valuable Player, took the first game, but Pineda grew confident after winning the following frame and eventually closed it out in the decider.

Keeyan Gabuelo emerged unscathed in his four-year UAAP career with a two-set win over rookie Paulo Khairial. Reigning MVP Alvin Morada and Alem Palmares then dominated Cayel Pajarillo and Bless Linaban in the first set of the first doubles match, before pulling off a close 24-22 win in the second.

Mike Minuluan and Dawn Cuyno ultimately pocketed the defending four-time champions’ 37th straight tie win, completing a comeback from 0-1 down past Pineda and Paolo Malabanan. Closing it out was NU captain Morada with a similar sweep of Pajarillo.

And despite the wins against two strong teams in Ateneo  and La Salle, the current national doubles player knew that the journey will still be tough. 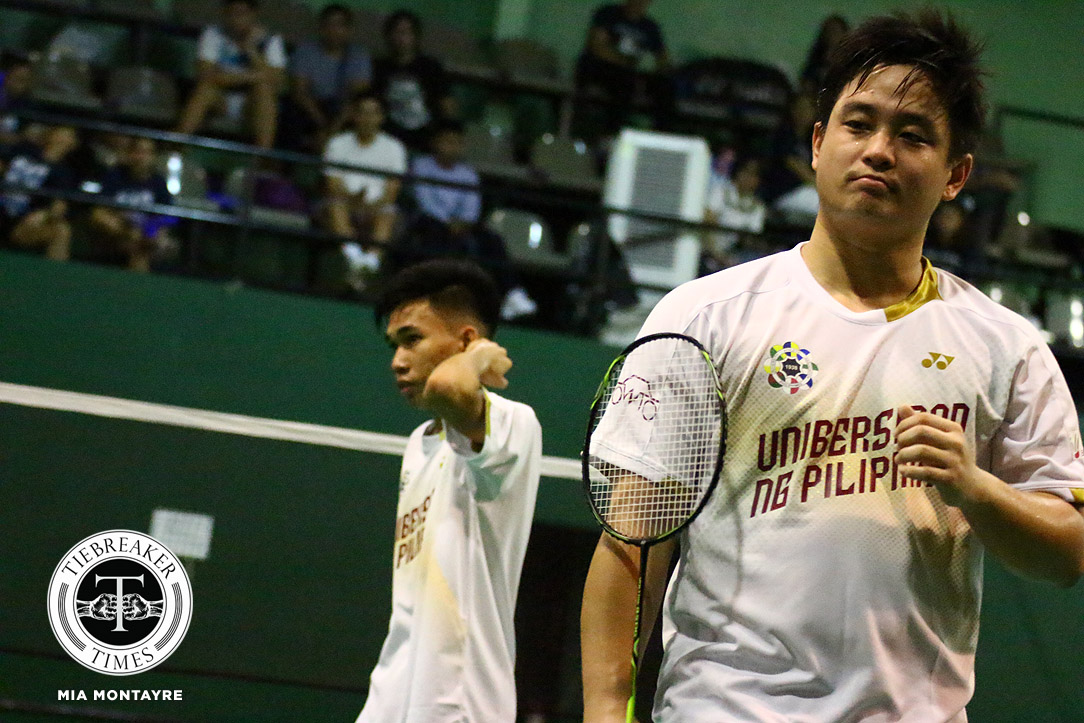 On the other hand, their last year’s Finals opponents, UP, also had to shake off a setback.

After top singles player JM Bernardo uprooted Lorenzo Del Rosario’s upset bid in dominant fashion, rookie Kyle Legaspi could not complete his comeback against John Christian Yabut in the following singles match. The senior Thomasian stopped his opponent on the other side of the court, taking the deciding set despite a see-saw battle in the end.

However, staying true to form, the doubles pairs of the Diliman-based side emerged on top and sealed the win for the tie.

In the first doubles match, Roberto Pineda and Harvey Tungul bounced back from a narrow first-set loss against Paolo Barrios and Juan Miguel Santiago to take the match in sweeping the next two sets. Bernardo then paired up with team captain Vinci Manuel to quickly finish Russel Enriquez and Josh Defensor.

Henrick Peralta then denied Michael Clemente and UP the rout, taking the final singles match in three games. 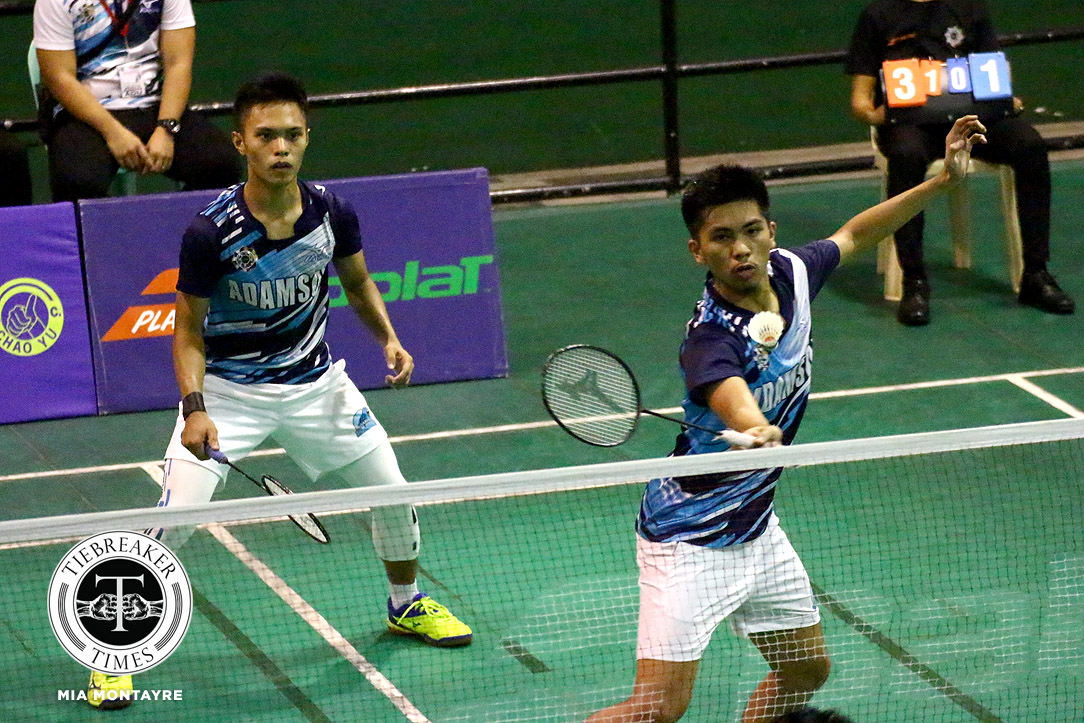 Over at Court 3, the Adamson University Soaring Falcons sealed their second straight win of the season, blanking the University of the East Red Warriors, 5-0, with Elben Concha and Johnrick Macabenta taking two-of-two wins for the tie.

Concha pocketed the first singles match in two games over Christian Garcia before he and Macabenta took the win in the first doubles match, also in two, over Arsen Donesa and Edward Adriano. Macabenta finished the sweep after taking down Adriano in the third singles match.