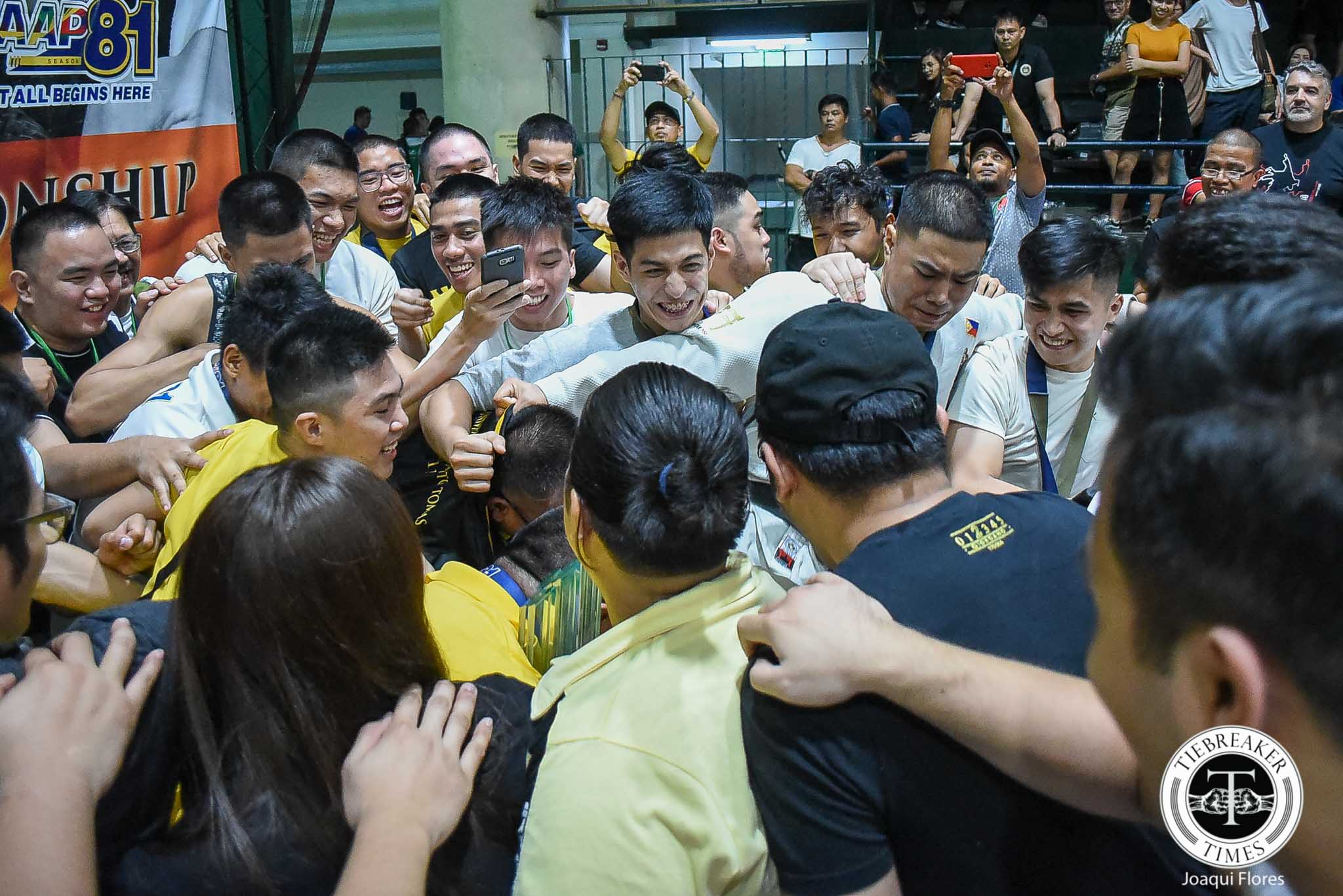 After ending up in a tie on the top a season ago, the University of Santo Tomas Golden Judokas left no stones unturned this time around.

And it was Benavides’ performance in the tough half lightweight division that sealed the deal for UST.

The product of Manila Central University stunned former champion Gabriel Fernandez of UP in just a little more than a minute to advance to the finale.

Teammate Thomas Huckstep bested Nami Clemente of Ateneo to set up the all UST showdown. Benavidez then scored his second ippon of the tournament in the final to secure the Rookie of the Year crown as well.

#ReadMore  Though happy for Abando, Tan disappointed by KGC's lack of coordination with Letran

Heavyweight Tablan was crowned as this season’s top individual judoka.

Last season’s co-champions Ateneo Blue Eagles were able to seal off the UP Fighting Maroons for second place as the former had more golds than the latter. The two teams were knotted with 18 points each but Ateneo had two golds compared to just one for UP.

Ralph de Leon was able to top the Lightweight division for Ateneo’s second gold of the tournament. The rookie finished off UST’s Czar Bayas with 12 seconds left in the final.

UP’s sole gold of the tourney came from rookie Sean Panganiban, who topped the Featherweight division. 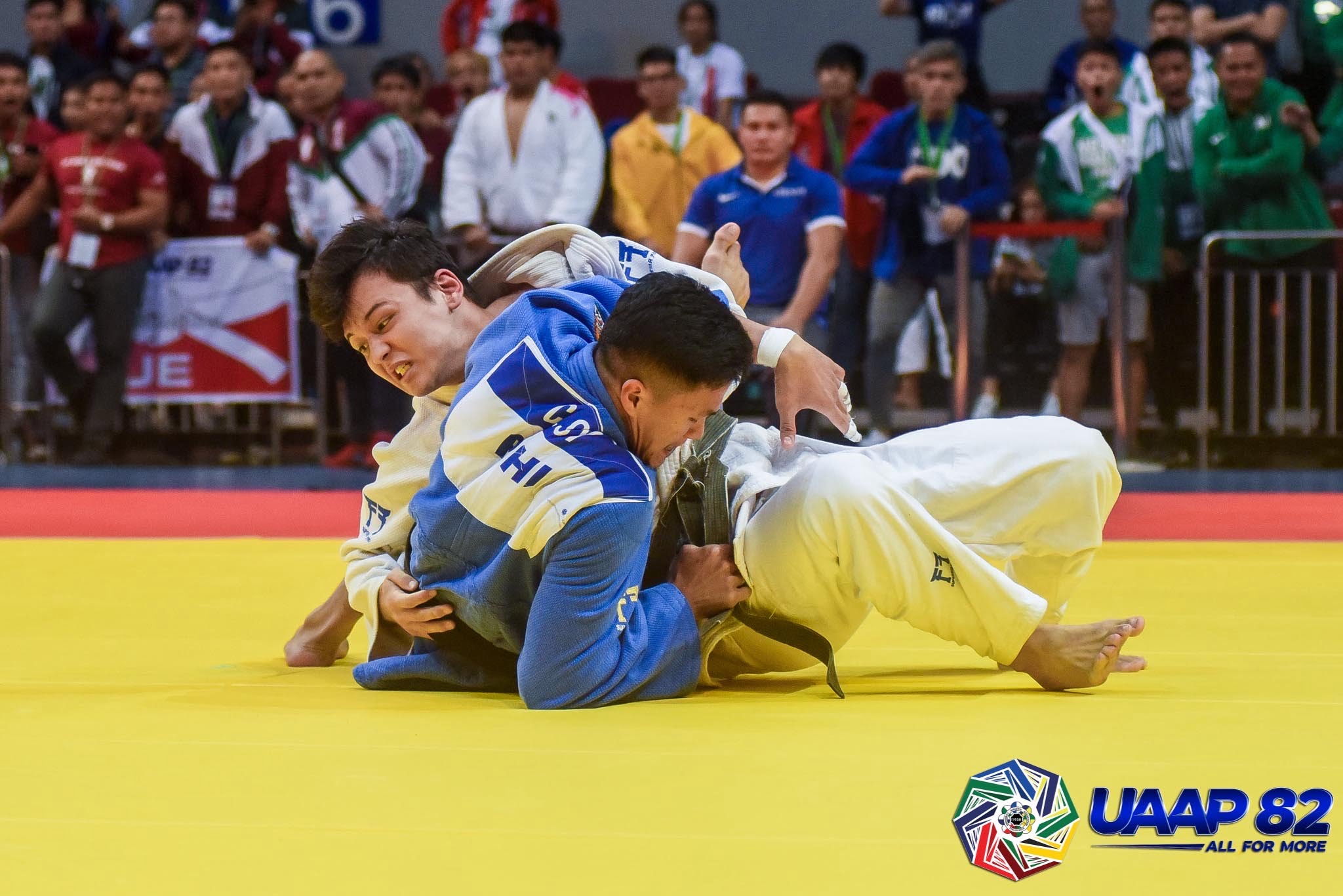 University of Santo Tomas puts its men’s and women’s titles on the line as the UAAP Season 82 judo tournament opens Saturday at the...