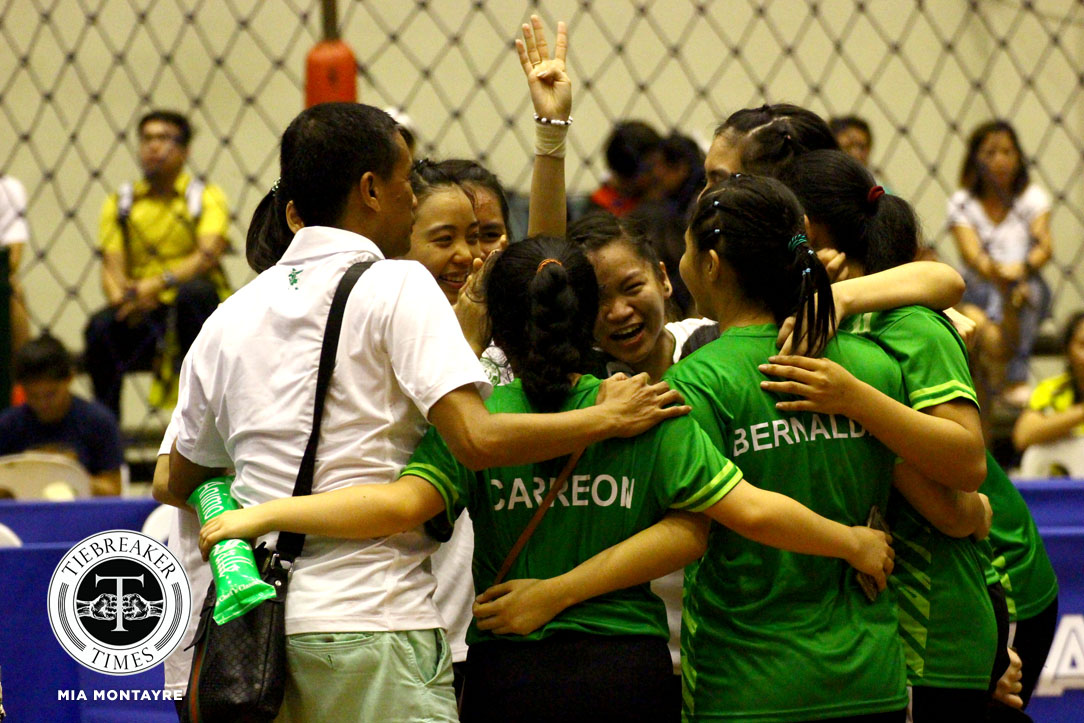 That changed in the Finals, as the University of Santo Tomas took the first team tie.

Taking their momentum from Saturday’s semifinals win against FEU, the España-based squad stunned La Salle in the morning’s first duel.

The senior La Sallian Sy felt she had let her guard down, but quickly accepted the loss.

The result was a more convincing 3-1 victory in the second tie for the reigning queens.

Last year’s Most Valuable Player Emy Rose Dael and Rookie of the Year Chantal Alberto provided the 2-0 lead for the Green and White. Team captain Ina Co then forced the do-or-did tie after downing Encarnacion at 8-11, 11-9, 12-10, 11-7.

With little time to recover, La Salle and UST took to the table one last time for all the marbles.

Rachel Parba and Kat Tempiatura rescued the Tomasina’s title hopes and took down Kimberly Lumenda and Mardeline Carreon in the lone doubles match. They took one for UST at 11-3, 10-12, 11-9, 11-5.

Quite fittingly, however, it was the graduating Sy who took the table for La Salle in the third singles match. The fifth-year stalwart knew it would not be easy to get past an unfamiliar opponent in Kathleen Tempiatura.

Nonetheless, taking inspiration from Olympian and La Salle Great Yan Lariba, Sy poured in all her heart and pulled through in that singles match. Kathleen Tempiatura showed some measure of resistance, but Sy was relentless and bagged the match at 11-7, 11-8, 11-4.

Sy and the Lady Archers formally sealed a dynasty with their fifth crown in six years.

The 2017 Southeast Asian Games participant shared that it was through learning that they were able to accomplish the feat. 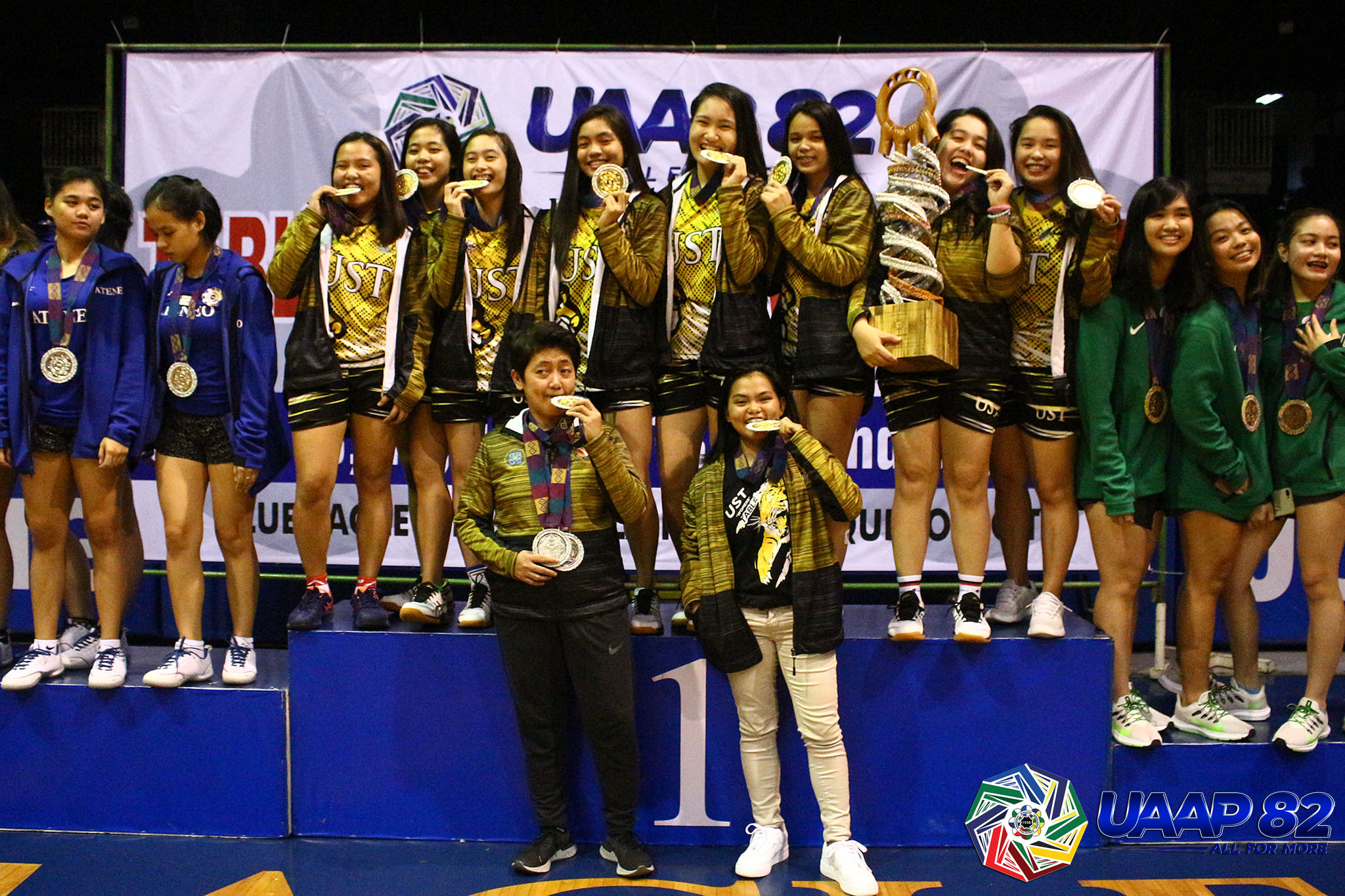 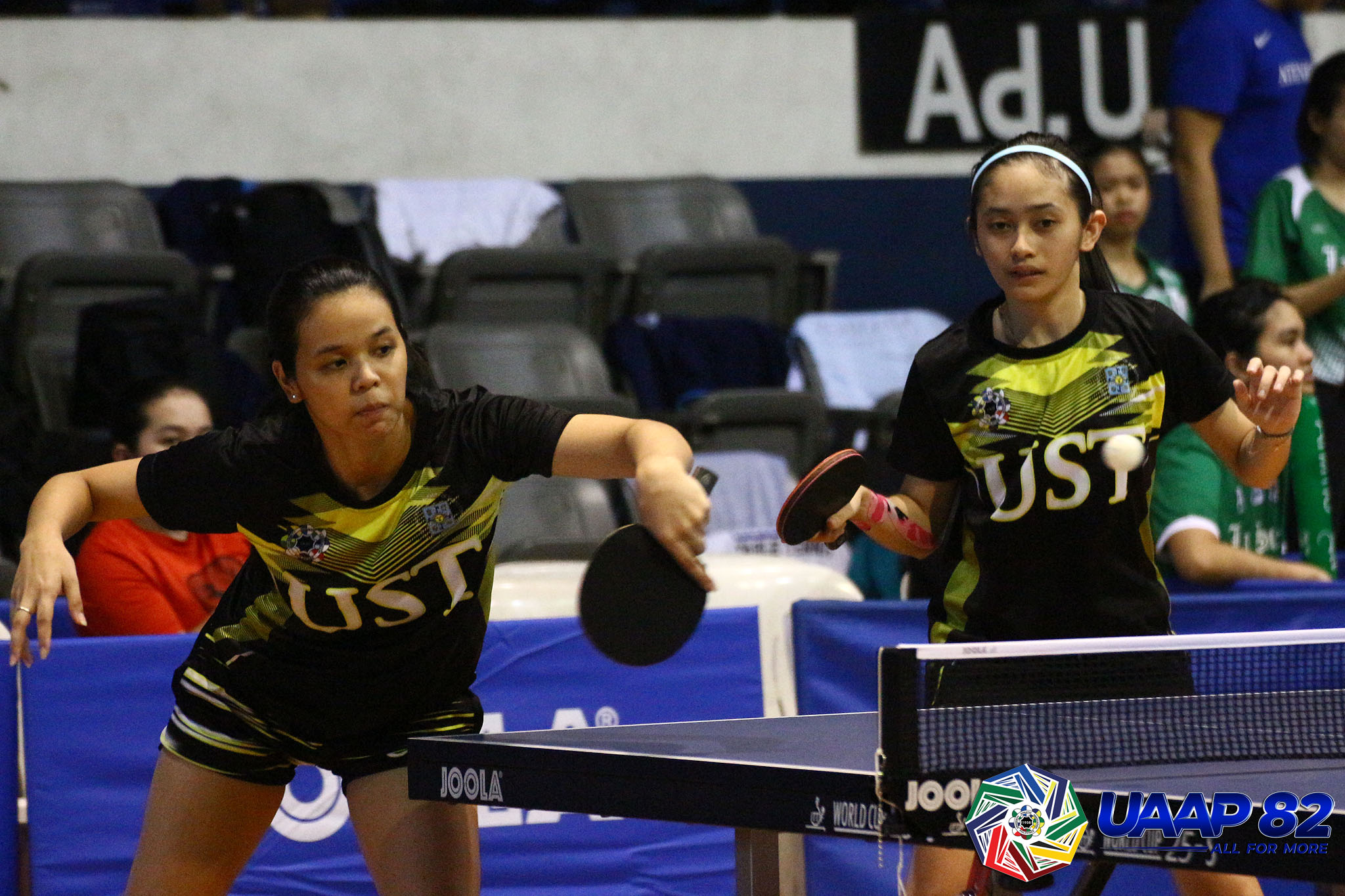 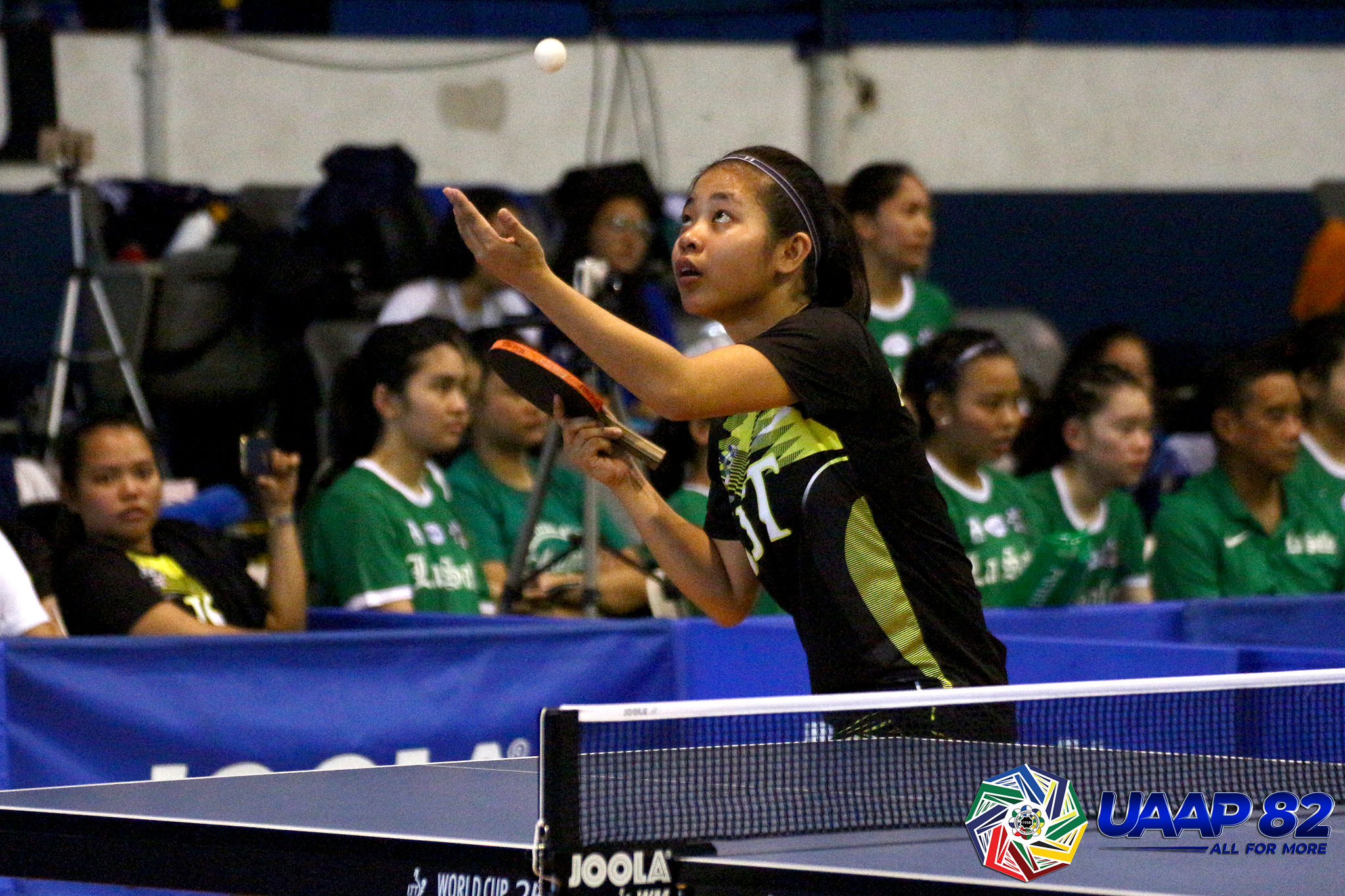 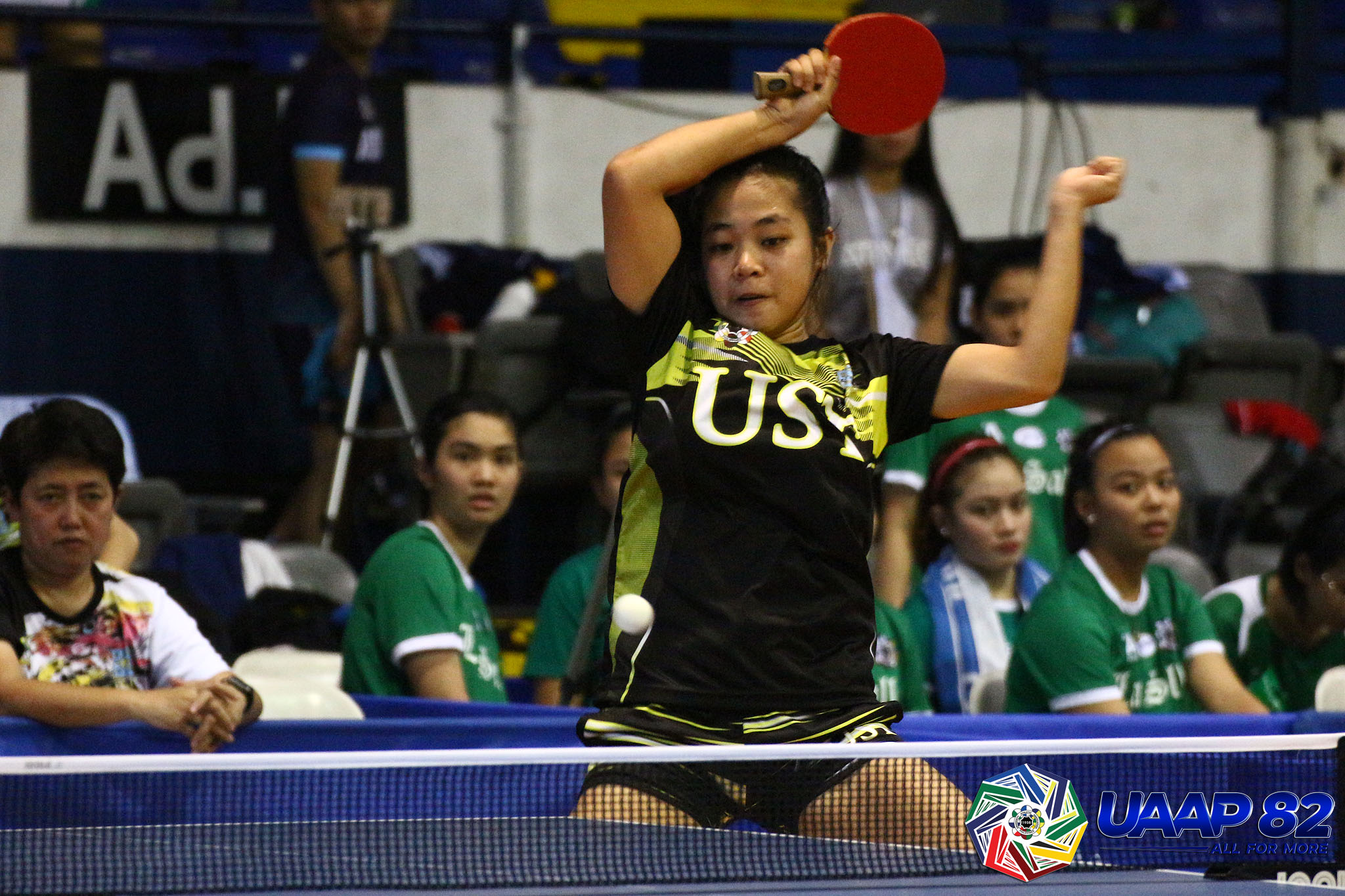 La Salle easily took care of both Adamson and University of the East to move to within a win of wiping out the first...