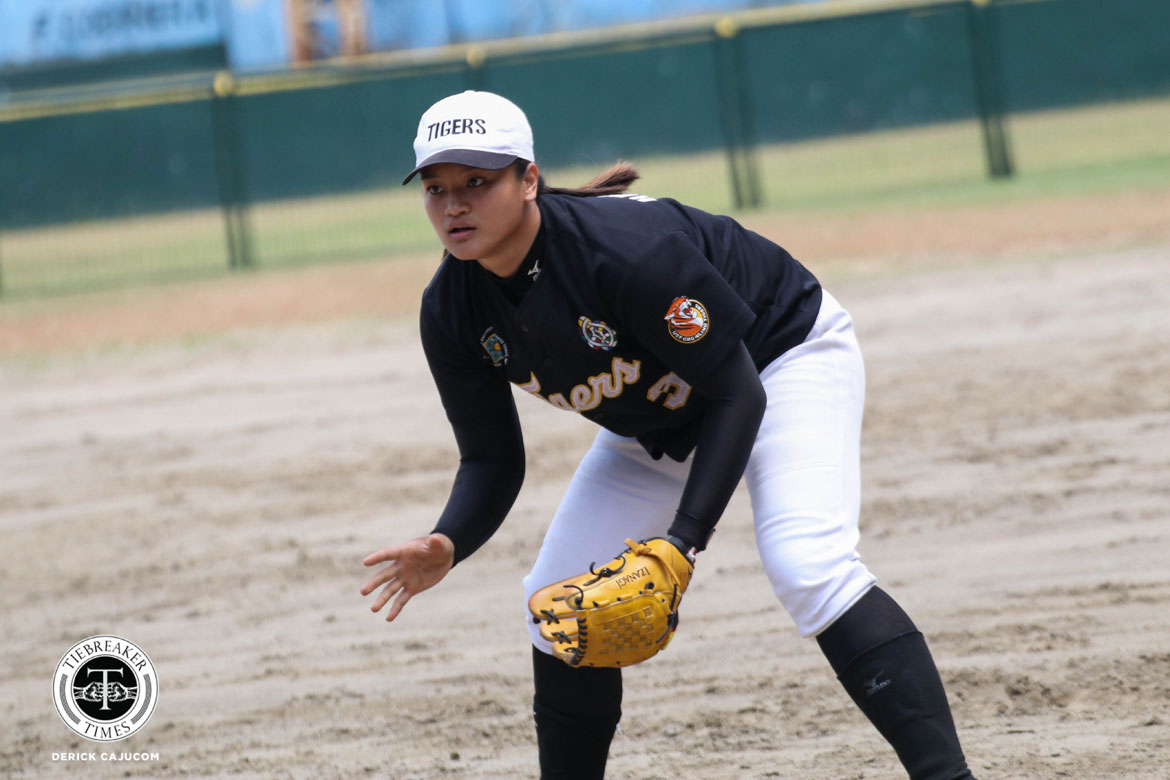 For the past eight years, the Adamson Softball Team has been particularly dominant, always sweeping a Finals series or drawing first blood.

This time around, however, the Lady Falcons were sent to unfamiliar territory, as Ann Antolihao and the University of Santo Tomas Tiger Softbelles were able to hold the defending champions down to take a 4-3 Game One win, Tuesday morning at the Rizal Memorial Stadium.

With Antolihao clicking, it was up to the UST batters to step up.

Unperturbed this time around after experiencing two Finals series prior, the Tiger Softbelles answered right back during the third frame.

Adamson shortstop Edna Severino committed a fielding error after fumbling a grounder that gave Jessie Belano base. A Palma walk and a double by clean-up hitter CJ Roa knotted the contest. Bianca Hernandez then popped a single that brought home two runners for the go-ahead runs.

Game Two of the best-of-three series will take place on Friday, March 16.