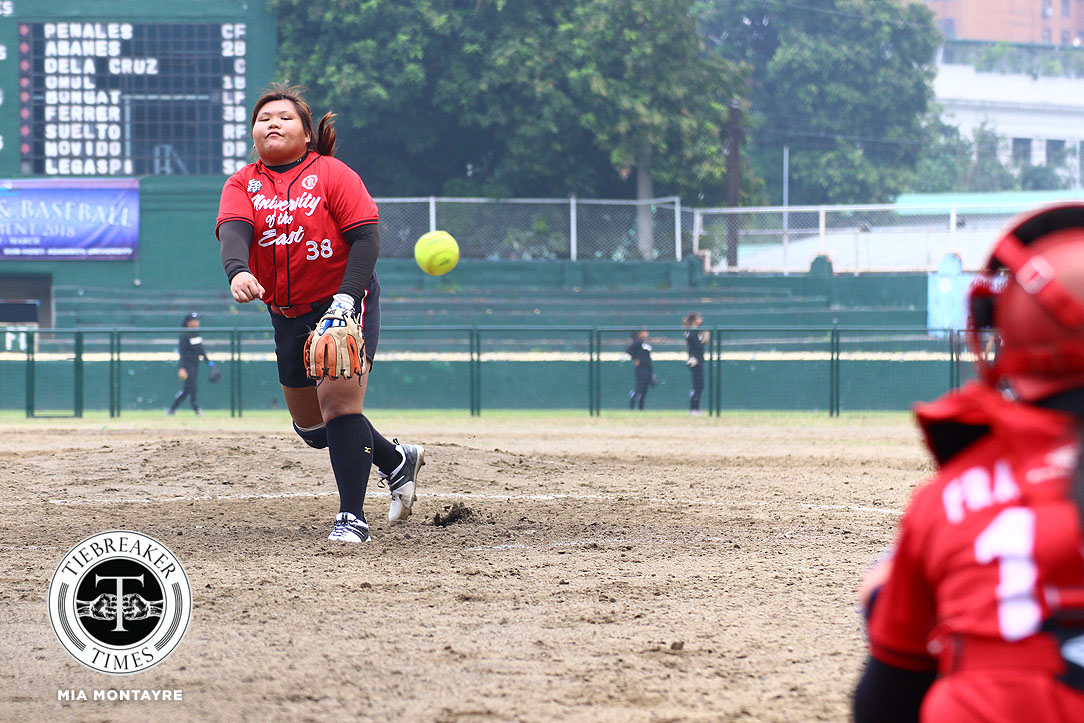 Lovely Redaja, who pitched all 10 innings during that loss, did not show any signs of fatigue in the contest. The burly pitcher pitched all seven innings, giving up three hits.

The UE defense was also on point, leaving six runners stranded. A 5-3 double play in the seventh inning proved to be just one of the many highlights for the Lady Warriors.

On the other end, a hard-hitting Lady Warriors squad showed up in the fourth inning.

Even if they were up against a dominant pitcher in Cochise Diolata, UE was able to connect. A triple by Kathlene Soliven sparked the Lady Warriors during the inning that saw five hits that resulted to three runs that gave UE a 4-0 lead.

After another run in the sixth inning, Michelle Salvador picked it up in the final inning, blasting a home run to left field to pave the way for two runs.

Salvador went 2-of-3 at-bat, finishing with a run and 2 RBIs. Second batter Josephine Francisco went 2-of-4.

UE raised its slate to 3-2 while UP dropped its second straight game, falling to 2-2.

UE will have a four-day break before taking on defending champions Adamson Lady Falcons on Thursday, February 15 at 9:00am. UP, on the other hand, looks to snap out of its skid when it faces the same team on Monday, February 12 at 11:00am. 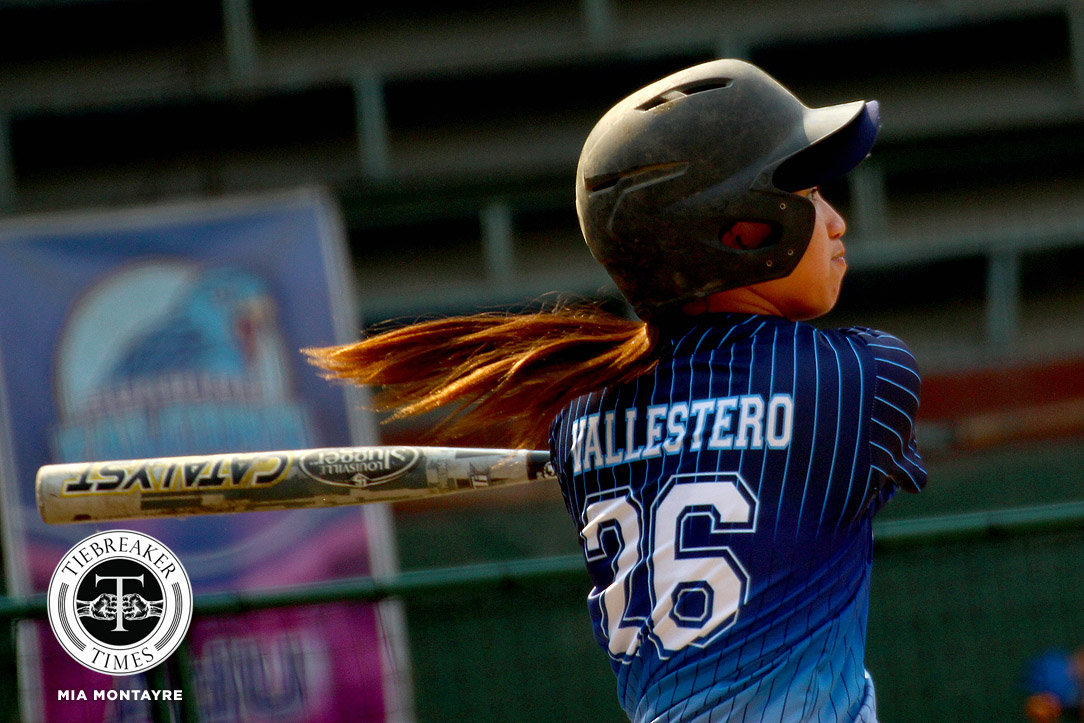