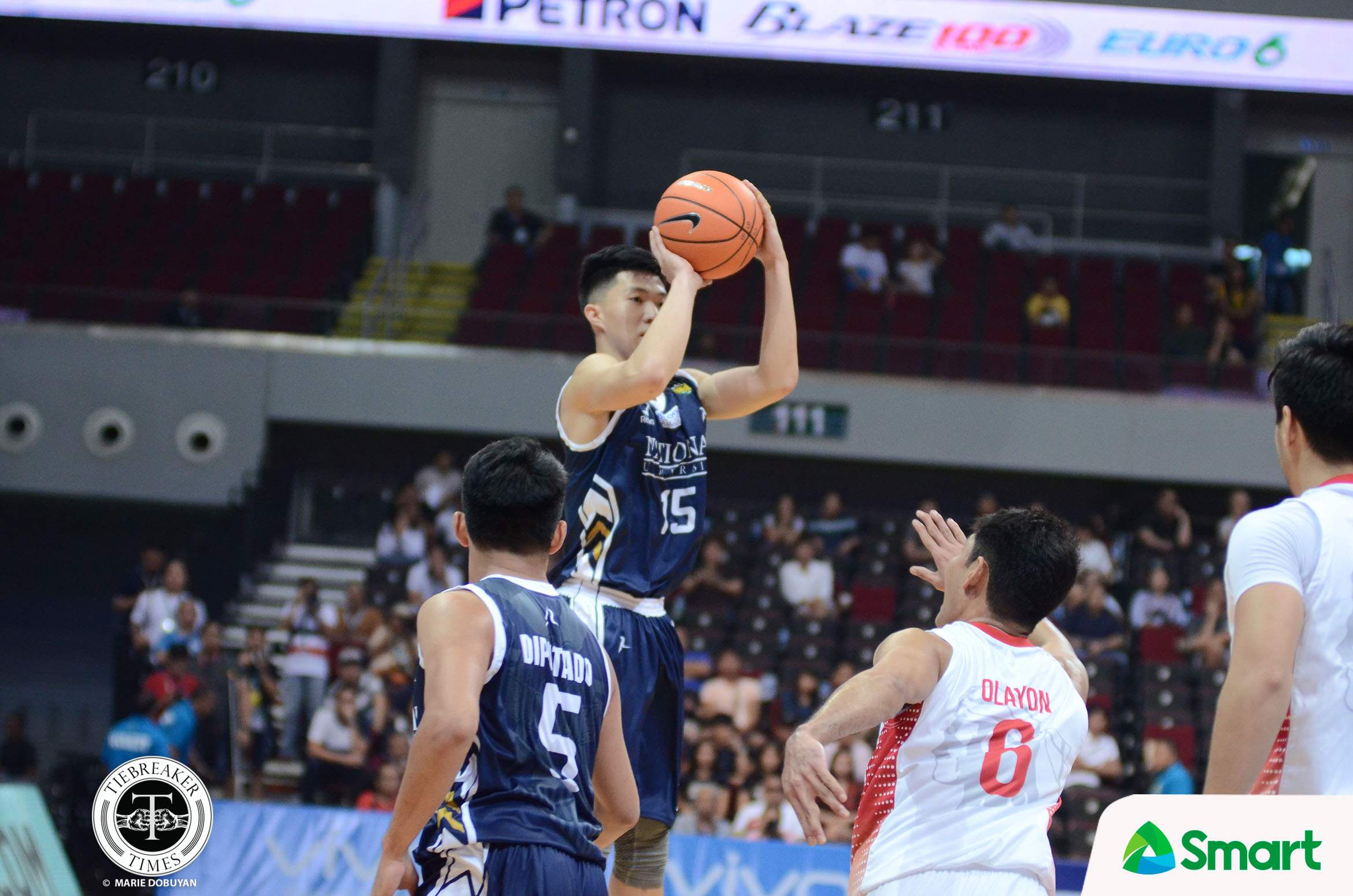 Dave Yu looked comfortable under the National University’s new system, helping start the Jamike Jarin-era on a high note as the Bulldogs took an 86-69 wire-to-wire win over the University of the East Red Warriors, Saturday afternoon.

The fourth-year Cebuano combo guard scored eight of his 14 points in the third frame.

“This to my left, I don’t know what he ate this morning but he should continue eating it,” beamed first-year NU head coach Jamike Jarin.

During that frame, the score was knotted at 42-all, before NU went on a 17-3 run capped by five-straight points from Yu.

Still, Jarin downplayed the win, saying that the Bulldogs — though impressive in their debut — still have a lot to work on.

“There are a lot of things to work on, especially in this tournament. A lot of mistakes, a lot of excitement. Always hard to play the opening game,” added Jarin, who steered the San Beda Red Lions to the NCAA championship a year ago.

The BUlldogs imposed their size on the Red Warriors, out-rebounding them 61-41, with Issa Gate hauling down nine boards to go along with his 11 points and three swats.

Jarin will take on a familiar face in the Bulldogs’ next outing, as NU will face Aldin Ayo and the De La Salle University Green Archers on Saturday, September 16, at 2:00pm. UE, on the other hand, will figure in this season’s first Battle of the East on Wednesday, September 13 at 2:00pm. 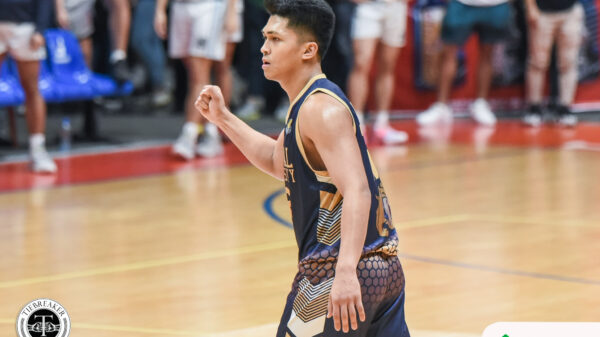