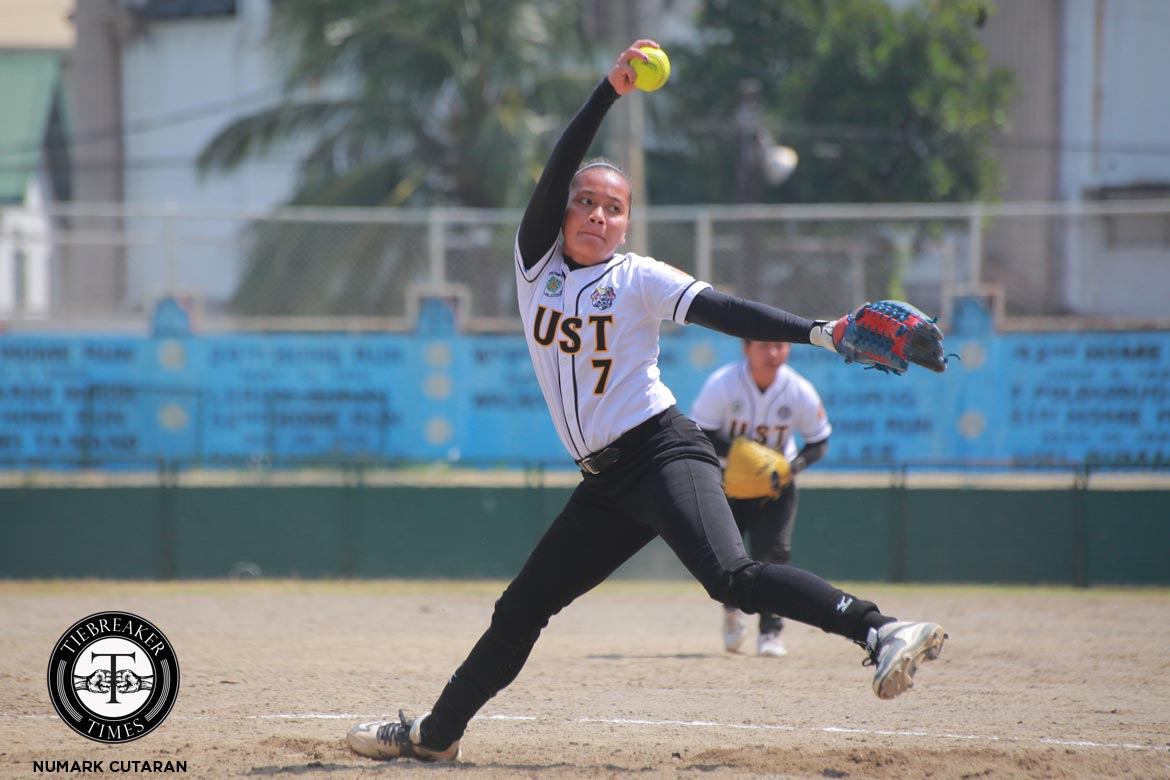 The University of Santo Tomas Tiger Softbelles were seeded third in the post-season of the UAAP Season 79 Softball tournament. However, UST, a team loaded with a line-up composed of RP Blu Girls standouts and a steady anchor in ace pitcher Ann Antolihao, proved that seedings are only for namesake.

Monday afternoon, the Tiger Softbelles performed an encore of their Game One performance, eliminating a bruised National University Lady Bulldogs squad, 2-0, to advance to the Finals for the second straight year at the historic Rizal Memorial Baseball Stadium in the city of Manila.

And once again Antolihao, the league’s ace of aces, was spectacular on the mound. Pitching her second complete game in just three days, the fourth-year pitcher allowed just three clean hits after giving up just two in Game One. Moreover, she, along with the UST fielders, left seven Lady Bulldogs stranded.

When NU threatened to knot the game at the top of the seventh inning, Antolihao stopped them from their tracks. With two outs and Dyan Arago (reaching base due to a fielding error) and Carla Payapaya (walked) reaching base, the Cebuana calmly struck out lead-off batter Kristine Acuna to book UST’s ticket to the Finals.

On the other end, the Tiger Softbelles were able to pick up two runs in the very first inning that proved to be enough.

A single by lead-off batter Hannah dela Torre opened the inning while a sac fly courtesy of Lealyn Guevarra moved the runner to second base. An attempt to knockoff dela Torre in the next at bat only allowed Lealyn Guevarra to reach base. And when it mattered, clean-up hitter CJ Roa, a member of the RP Blu Girls, connected on a single to left field to bring home the two runners to put UST up for good.

The Lady Bulldogs though heavily relied on Acuna for their offense. However, their line-up, a team that has been battered by five injuries to key players at the latter end of the second round, could not support their top hitter.

With eight days to rest before the Game One of the Finals begins on Tuesday, March 21 at 8:00am, Barredo gave a stern warning to the six-time defending champions, Adamson Lady Falcons. 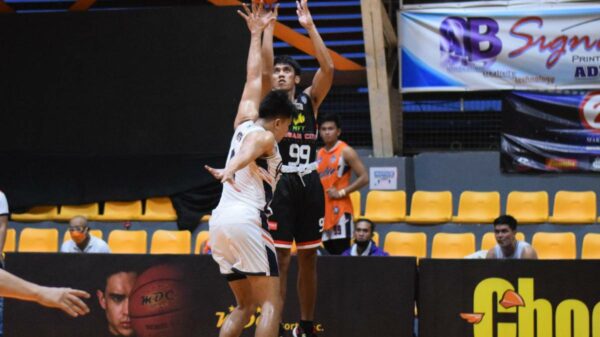