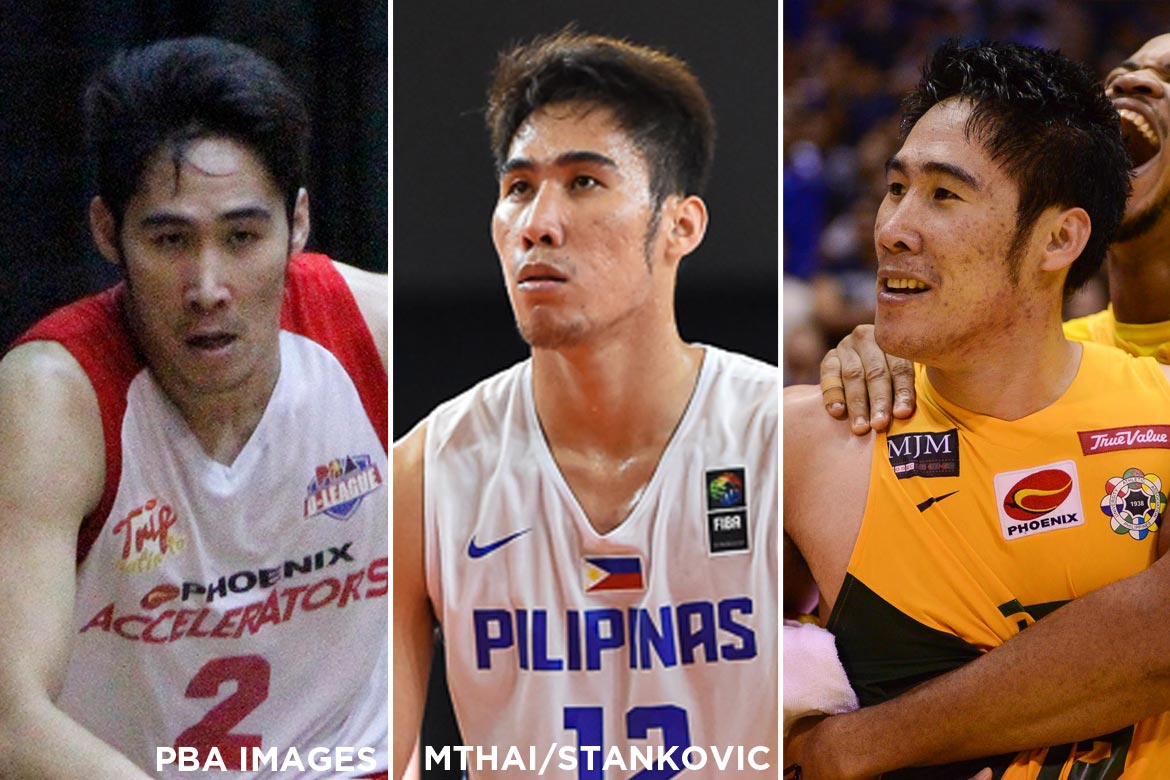 Forwards Mac Belo and Russell Escoto of reigning UAAP basketball champions Far Eastern University are still uncertain about returning and suiting up for the Tamaraws in Season 79.

Both Belo and Escoto said they have not yet made a decision regarding the matter, although a return to the UAAP remains in consideration.

Belo, who has been instrumental in FEU’s return to the podium as he led the Tamaraws in the Season 78 finals series, also said his main focus right now is the PBA D-League.

Escoto added if ever given a chance to play again for FEU, the two shall try to defend the school’s crown.

But for now, everything is still uncertain for both.

Belo and Escoto are also members of the Gilas Pilipinas cadet squad. 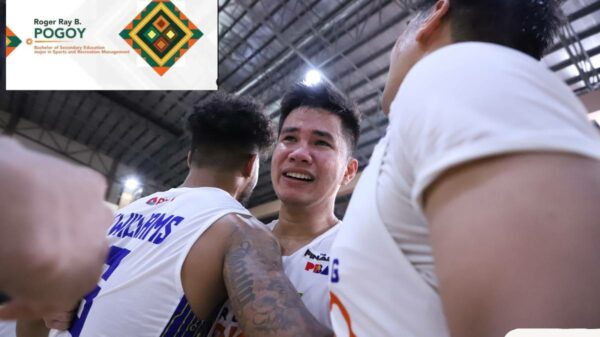 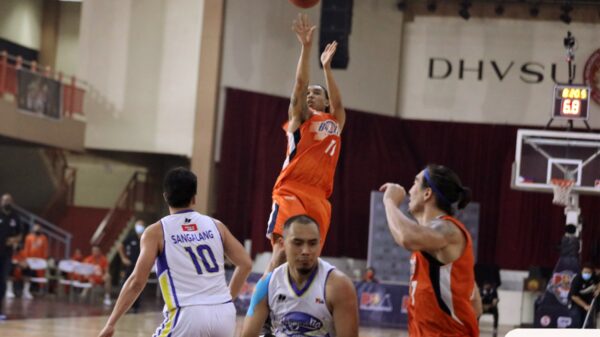 Meralco gets back on track, cuts Magnolia’s PBA semis lead to 2-1

Chris Newsome nailed the dagger as a shorthanded Meralco survived Magnolia, 91-86, to avoid being on the brink of elimination in the 2021 Honda... 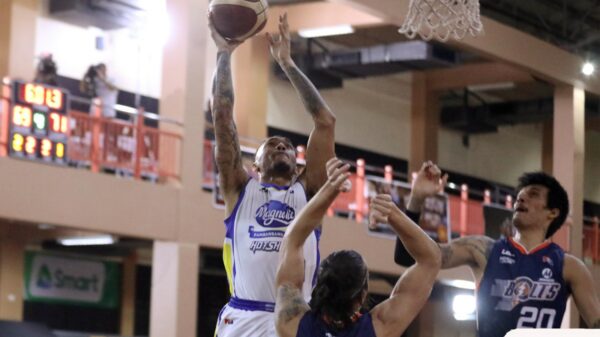 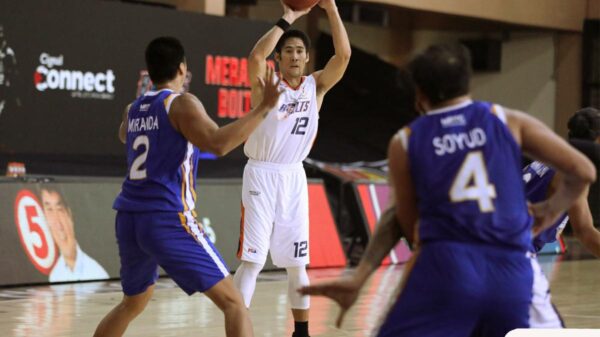 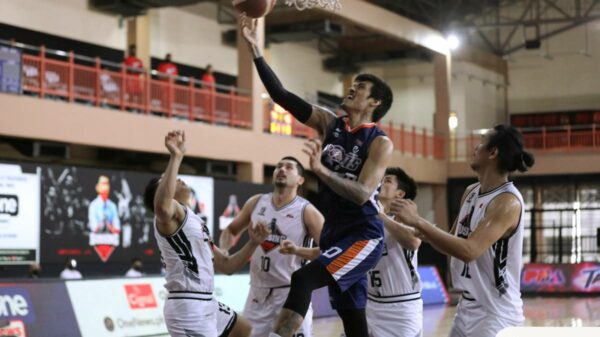