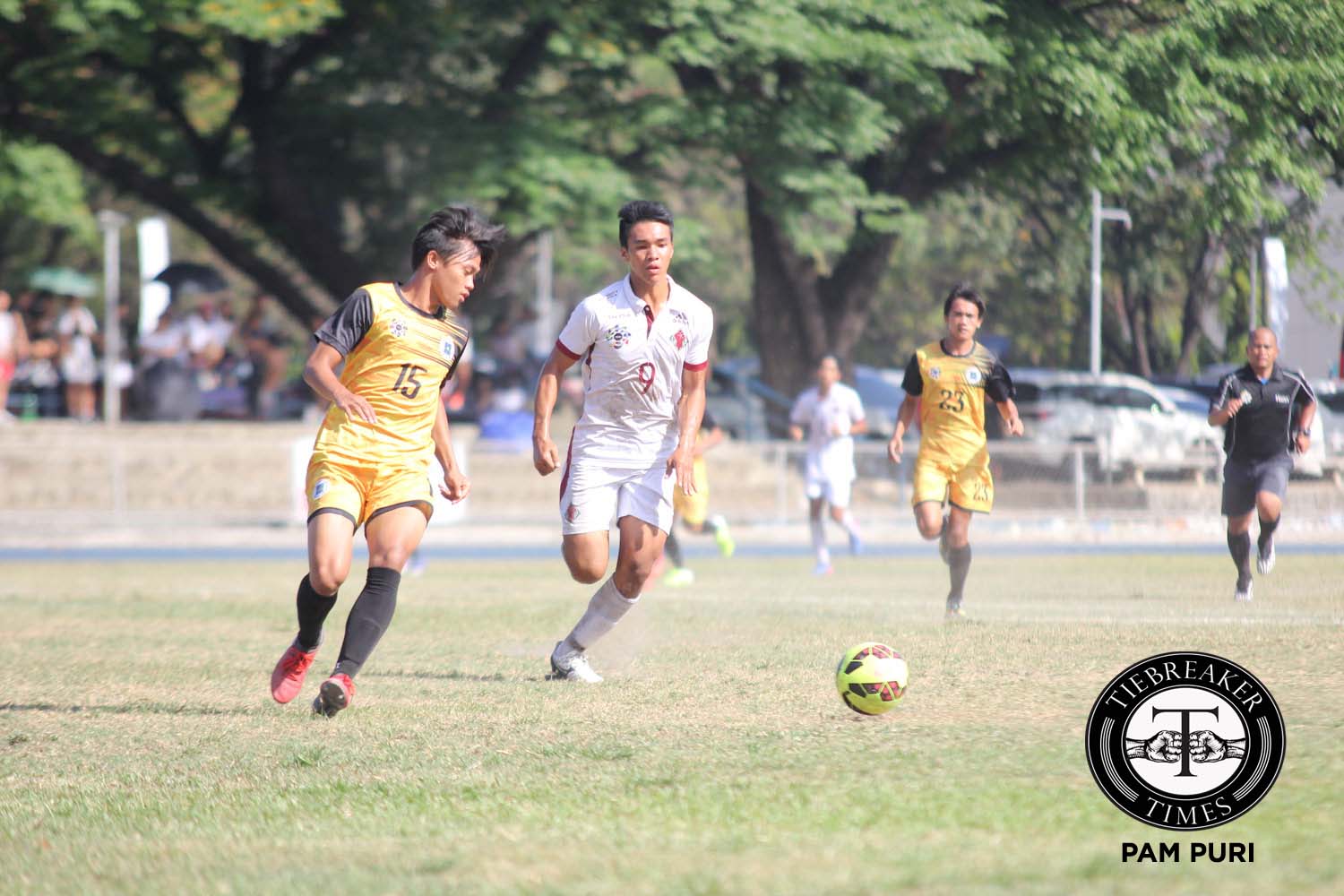 It was a grueling contest all throughout the 90 minutes for both teams today at Ateneo de Manila University’s Moro Lorenzo Field. Goals were as the two schools’ defenses were sturdy and the midfield proved to be the battleground in today’s duel.

“We could have scored two goals in the first 15 minutes. I thought we started the game very well. Goal na lang ang kulang,” commented UP mentor Anto Gonzales, who shrugged off the Fighting Maroons’ entry to the post-season.

After a goalless first half, UP should have clinched the win in the game’s final stages. Returning State U skipper Daniel Gadia forced a good save from Golden Booters goalie Zaldy Abraham, while Resuma drive into the UST box went for naught as his shot went narrowly wide.

Both schools’ next games shall be held on April 2 at the Rizal Memorial Stadium in Manila. UST (14 points) shall face the National University at 3:00 PM, while State U (25 points) will take on the De La Salle University afterwards at 5:00 PM. 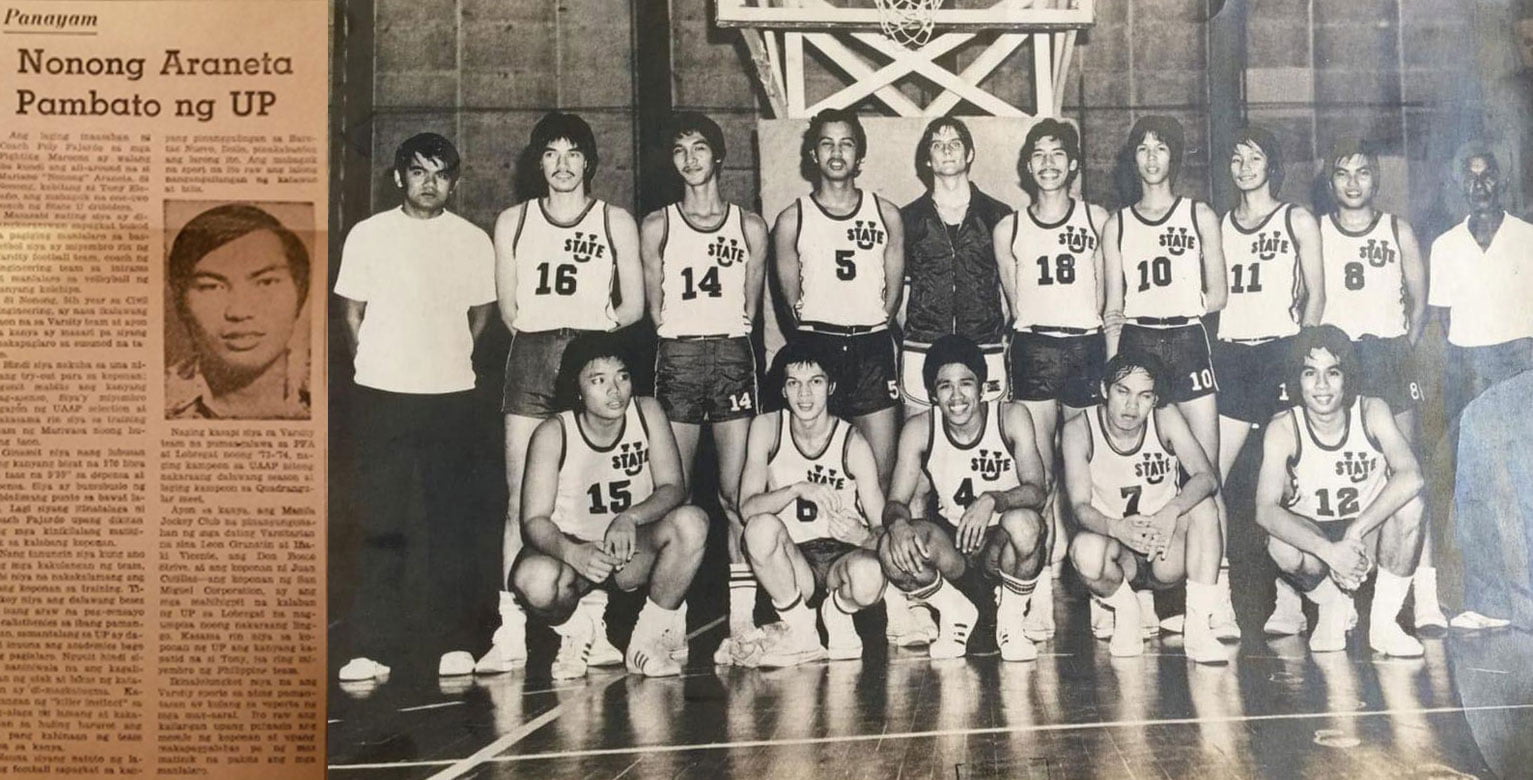