Super seniors who could not play during the University Athletic Association of the Philippines’ 82nd season will have another shot at glory.

The league’s Board of Trustees has approved the extension of eligibility for student-athletes who are in their final year and on the official lineup, but were unable to either finish their events or saw their tournaments suspended.

Cancelled or abandoned events include volleyball, football, baseball, softball, athletics, lawn tennis, and 3×3 basketball. Super seniors that were able to play in 5-on-5 but not in 3×3 will no longer be eligible for Season 83.

“Everybody will be given a chance, and last season won’t be counted as a playing year for them.” 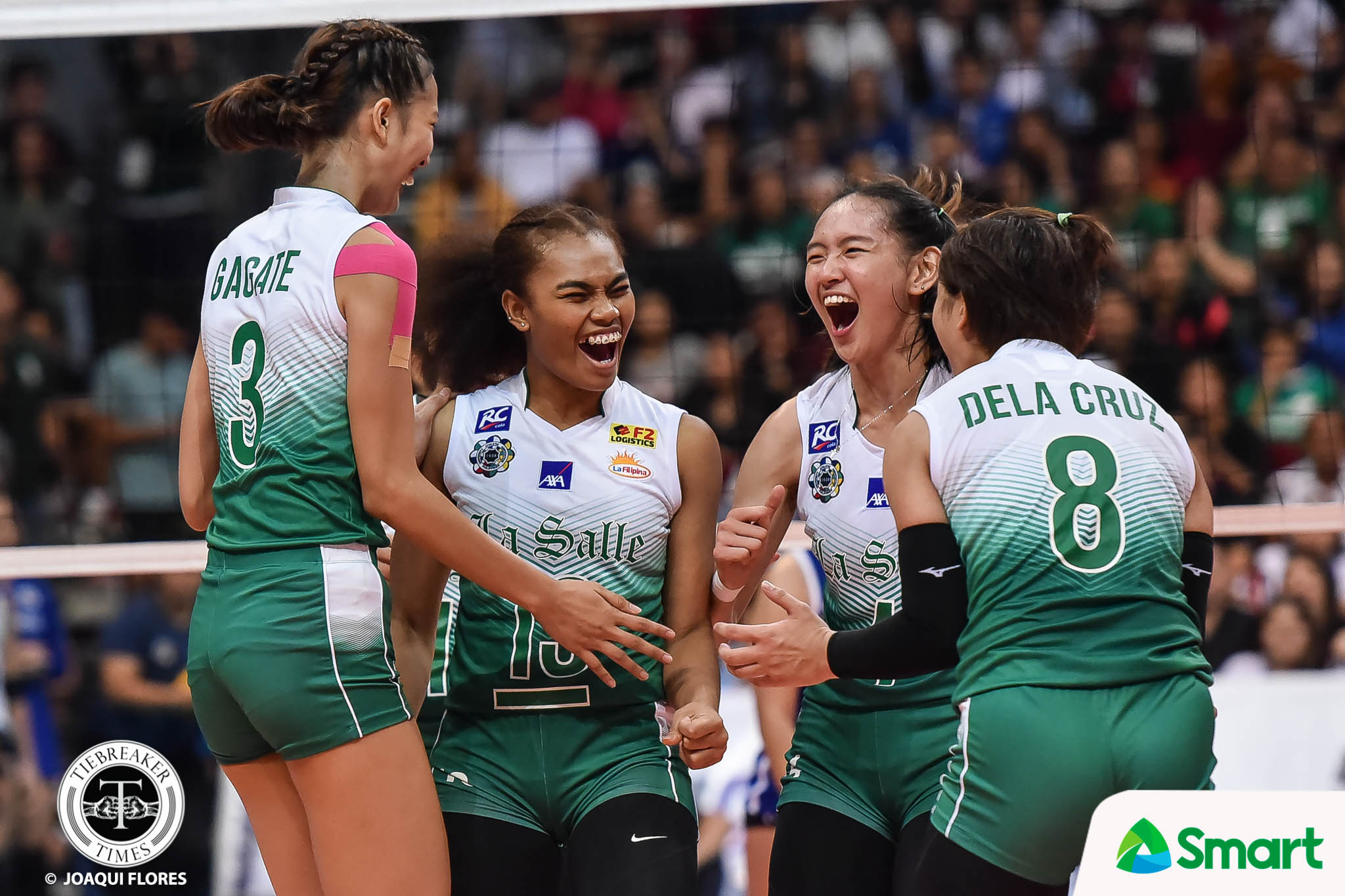