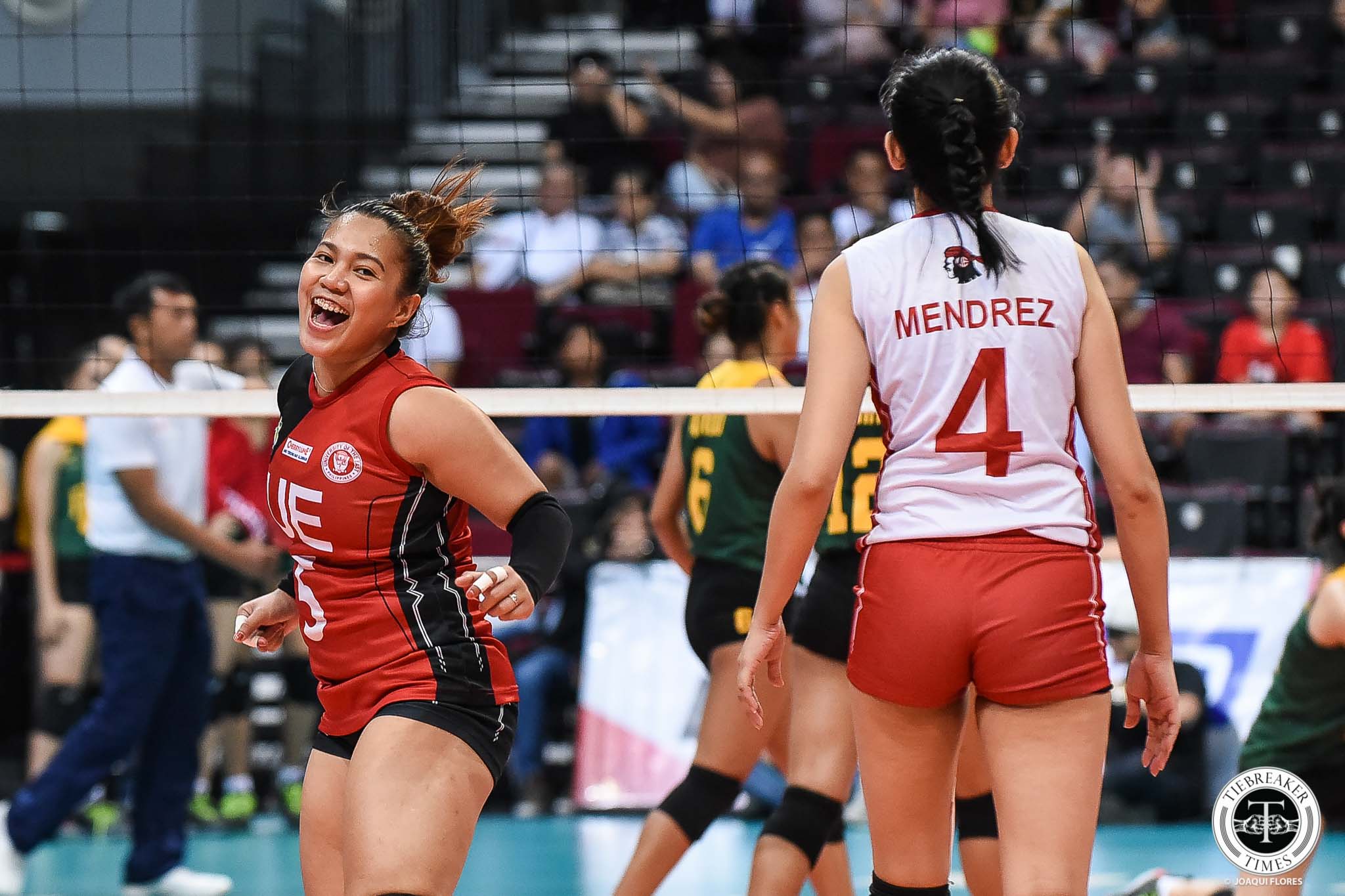 From an underappreciated rookie to one of the top liberos in the country, University of the East Lady Warrior Kath Arado has had quite a UAAP career.

Saturday afternoon, Arado was routinely brilliant, tallying a ridiculous 20-for-25 reception line to go with 32 digs in the Lady Warriors’ five-set tiff against the FEU Lady Tamaraws. Still, she wished she had one more dig as UE fell short for the seventh time in nine outings in Season 81.

The final play of the match saw Arado succumb to a Jerilli Malabanan spike that was hit too well and had too much spin for her to handle. She could not help but cry after the match, looking back on her career against FEU.

Aside from a bronze medal match in the 2018 PSL Collegiate Conference, Arado’s Lady Warriors have never defeated FEU. They came close on Saturday, as well in their first-round meeting, which also went to five sets.

With her UAAP career coming down to its final trickles, Arado anticipates more emotions as she takes on the rest of the UAAP teams for the last time.

READ  How did Angelo Kouame become the first-ever foreign Rookie of the Year?

As of March 30, Arado tops the league in reception efficiency at 61.46-percent, and sits second in the league in digs per set with 6.54. It would only be fitting for one of the best defensive aces in the league’s history to go out as its first Best Libero awardee in the new, FIVB-style awarding system. 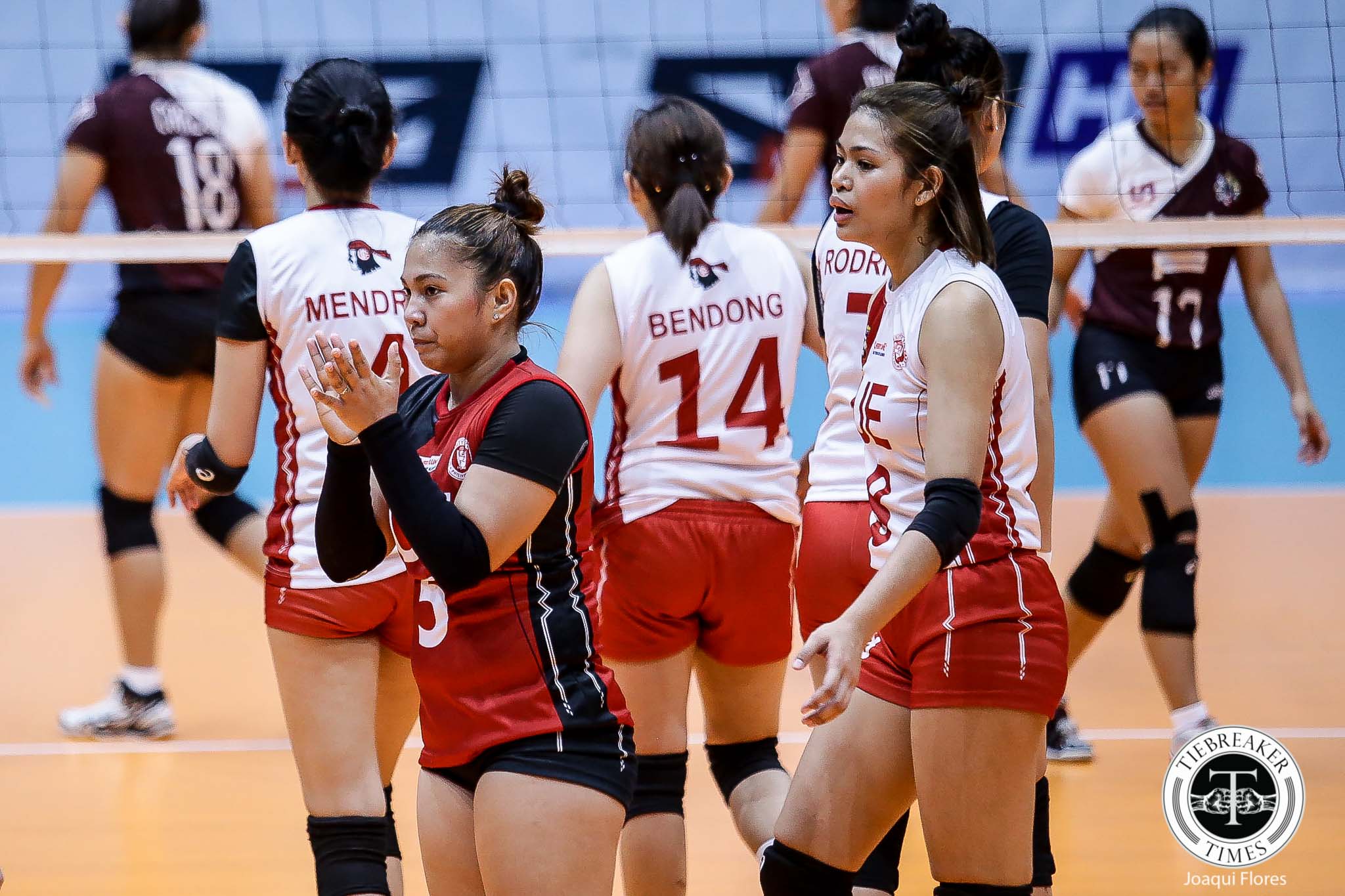 But Arado has broader goals. She wants to finish her UAAP career with UE placing higher than the usual eighth. For a player who’s uncomfortable talking about her individual legacy, she wants to leave UE in a better state as a volleyball program than when she entered.

Des Cheng has opposing crowds right where she wants them