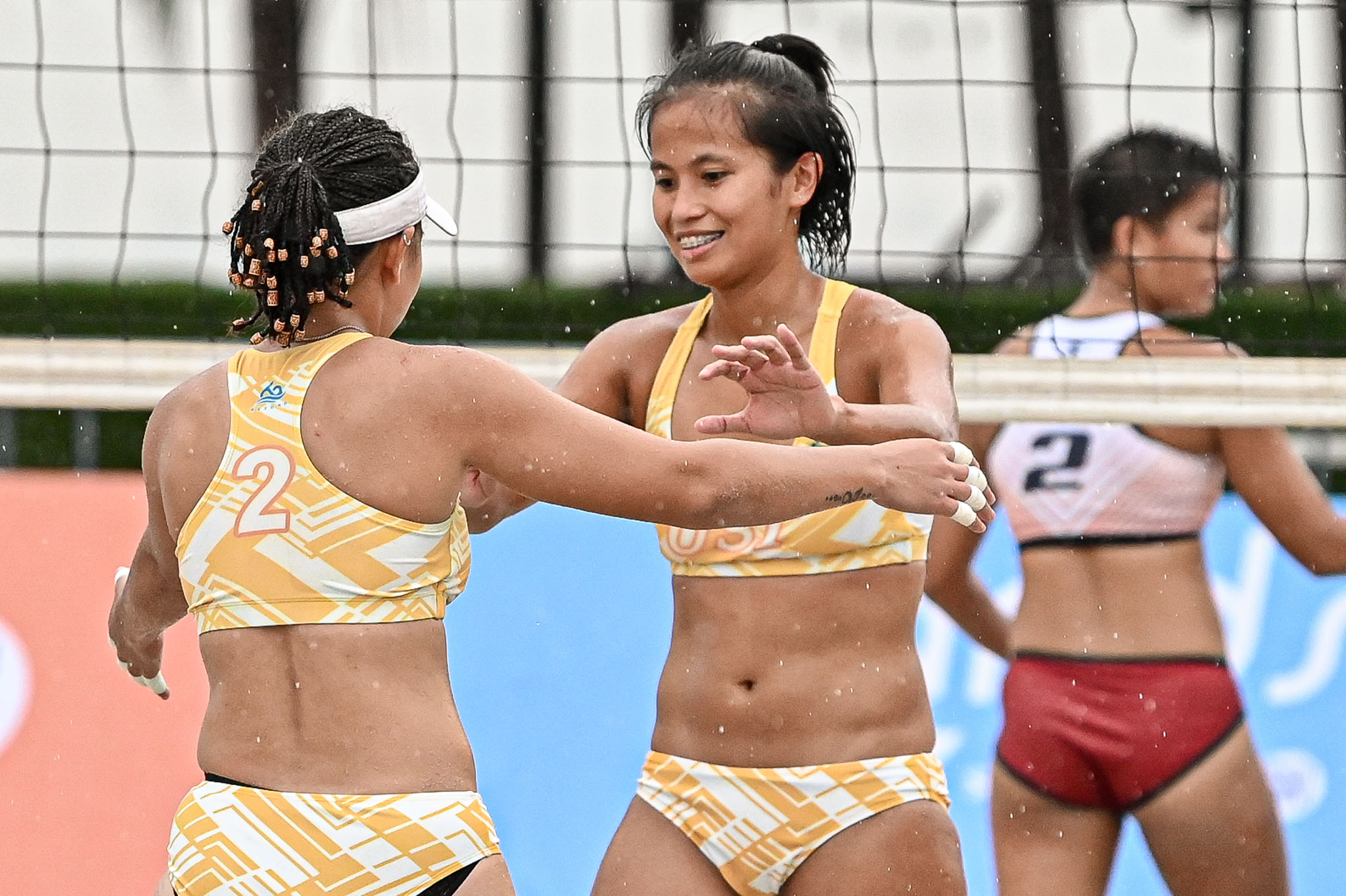 University of Santo Tomas opened its quest for a five-peat on a bright note in the UAAP Season 85 women’s beach volleyball tournament Saturday at the Sands SM By The Bay.

Barbon and Eslapor returned on a rainy afternoon session with a 21-10, 21-13 romp of University of the Philippines’ Euri Eslapor and Alyssa Bertolano for a 2-0 record.

The most successful women’s beach volleyball program in the league, the Golden Tigresses are gunning for their eighth title overall. 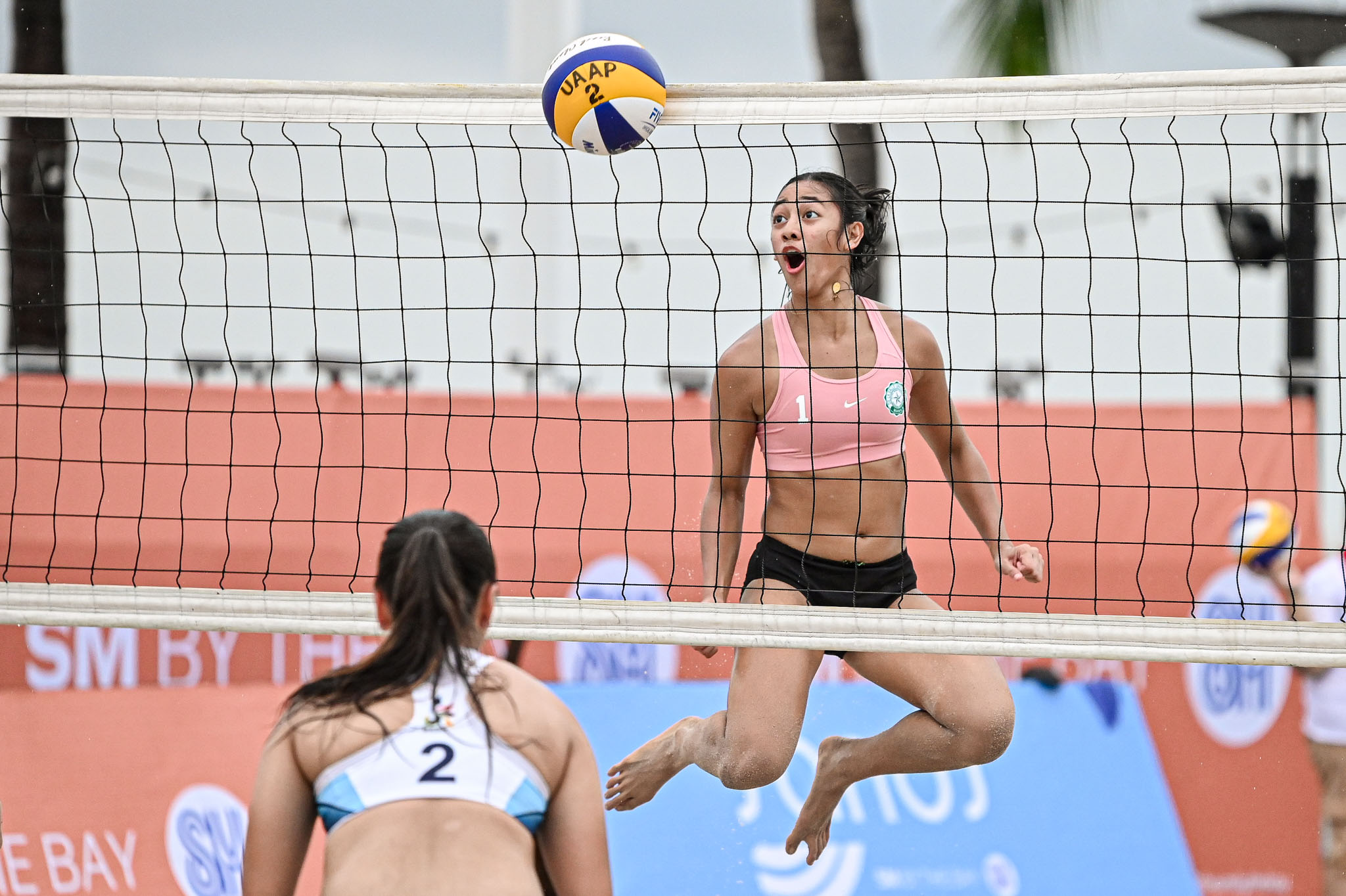 De La Salle, runners-up to UST in the league’s most recent women’s competition in 2019, also had a winning start after Justine Jazareno and Jolina dela Cruz overwhelmed Ateneo’s Pia Ildefonso and Ysa Nisperos, 21-8, 21-15.