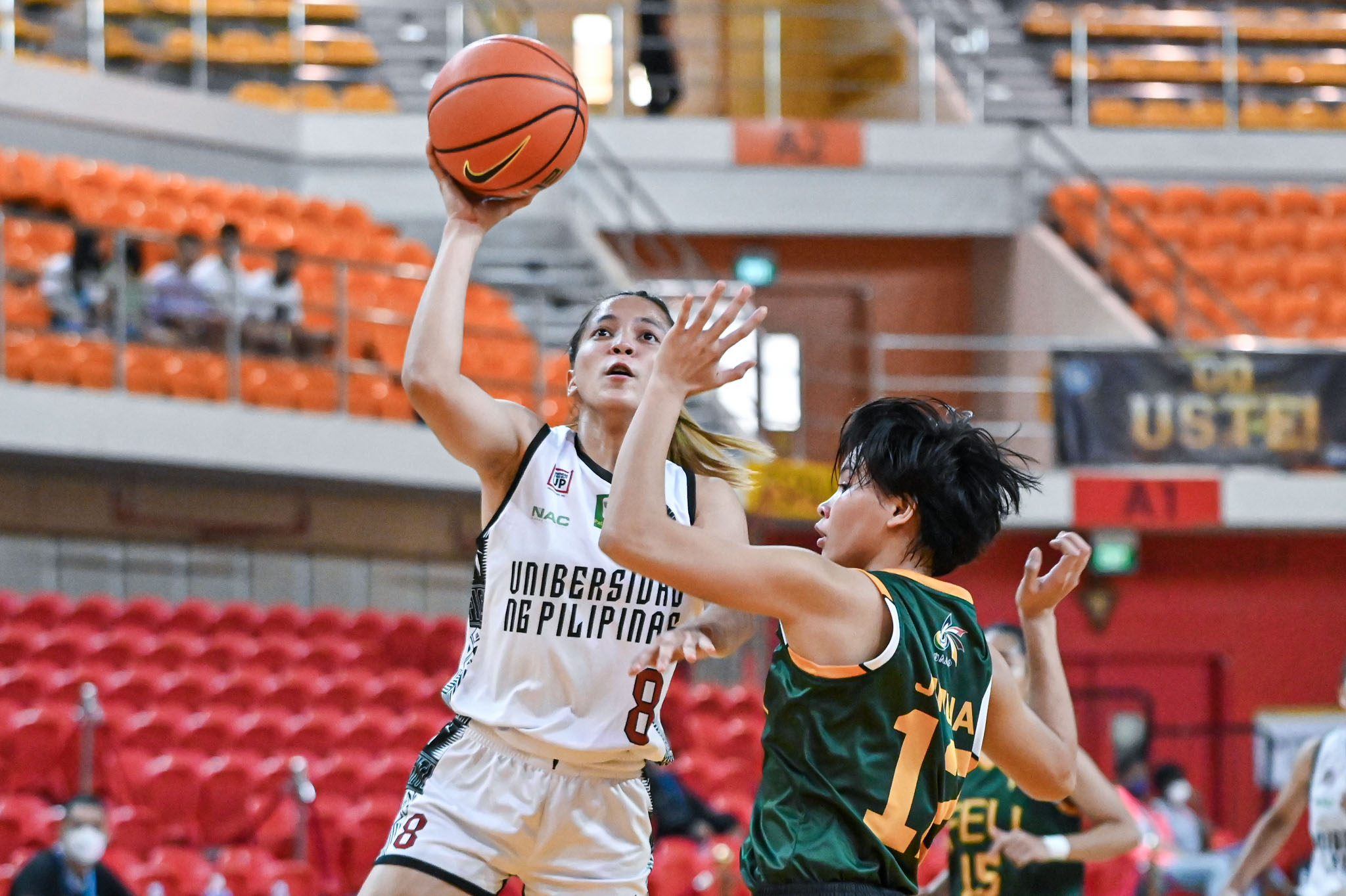 University of the Philippines bolstered its postseason bid in the UAAP Season 85 Women’s Basketball Tournament with a 73-56 win over Far Eastern University, Sunday at the UST Quadricentennial Pavilion.

The result meant that UP improved its record to 5-6 in fifth place behind two straight wins while FEU fell to 2-9 on the back of three straight losses in seventh place.

“We’re trying to stay alive in the competition,” said Fighting Maroons coach Paul Ramos. “Everybody knows we want to get into the Final Four. Each of the remaining games is very, very crucial for us.”

Down by as much as 26 points in the first half, the Lady Tamaraws were able to trim the lead to just 57-49 off a Queenie Aquino jumper with 6;32 left in the game.

However, a 14-5 run capped off by Christie Bariquit’s back-to-back baskets allowed the Fighting Maroons to lead 71-54 and thwart the comeback threat posed by FEU.

“Our backs are on the wall and we’re just trying to stay alive to give ourselves a chance to get inside,” added Ramos.

Bariquit led UP with 19 points and seven rebounds while Acrissa Maw had 15 points, 14 rebounds, four assists, and three steals.

Rizza Lozada also chipped in 10 points and four steals for UP.

The Fighting Maroons’ bench mob proved key as it produced 56 points to the Lady Tamaraws’ 11. UP also had 40 points in the paint and 18 second-chance points compared to FEU’s 22 and seven respectively.

The two schools will return to action on Saturday at the same venue.