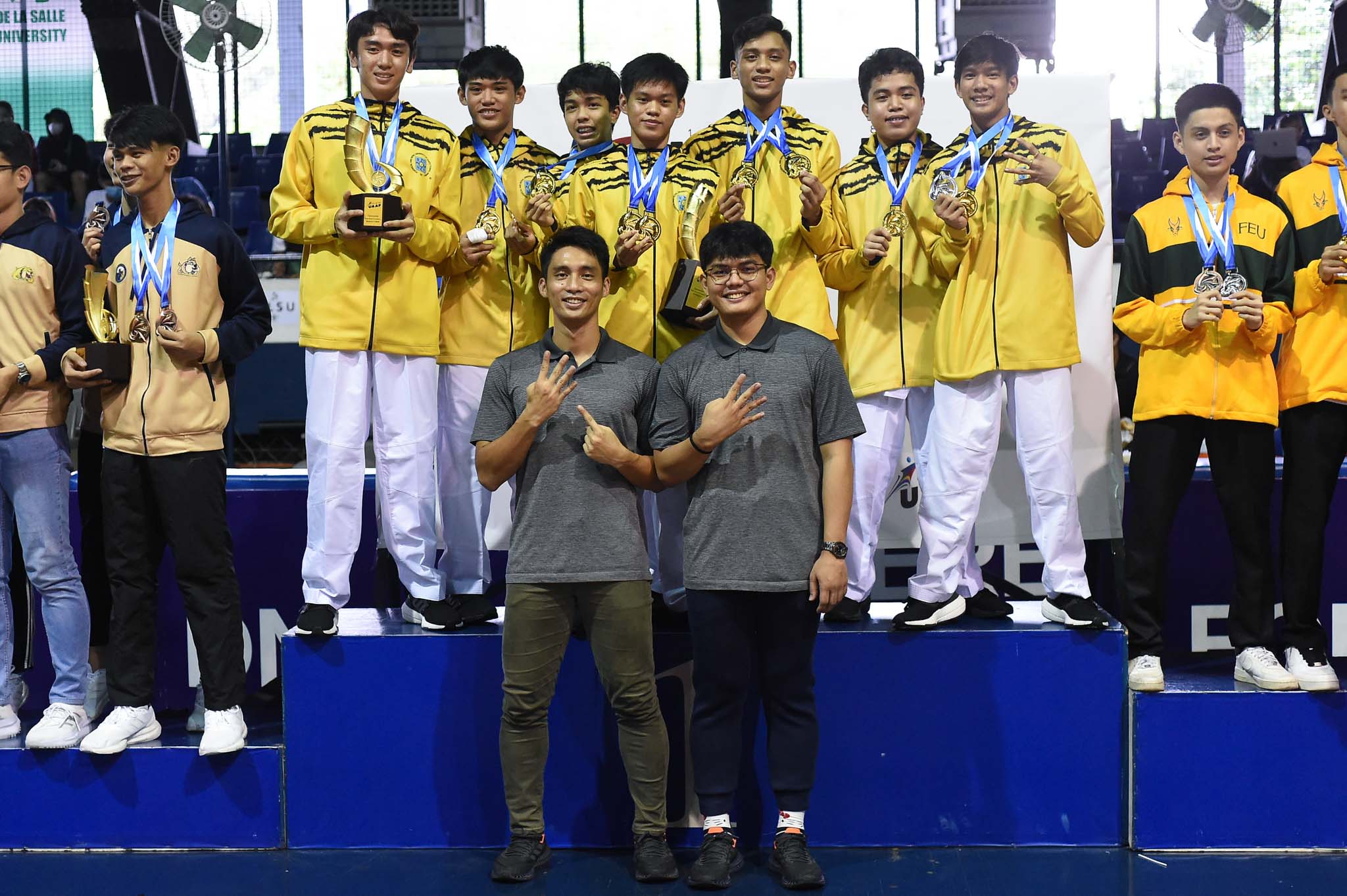 University of Santo Tomas completed a dominant 4-0 sweep to claim its fourth consecutive championship at the conclusion of the UAAP Season 85 High School Boys’ Taekwondo Kyorugi Championships, Tuesday at the Blue Eagle Gym.

The Junior Tiger Jins took a league-best 14th title overall in the event – the school’s fifth in the high school division for the season.

“The program is strong because of the mindset of the players and they believe in the training regimen. We believe in them and they, in turn, believe in us,” he continued.

UST took care of UAAP Season 82 third-placer Nazareth School of National University, 4-1, to open the day, before stamping its class over Ateneo de Manila University, 5-0. The defending champions then outlasted the most-recent runner-up Far Eastern University-Diliman, 4-1, to seal the championship.

Eventual Most Valuable Player Legolas Peñaredondo carved the most crucial win in the match, taking down Baby Tamaraw Vinn Pineda, 2-0 (4-1, 13-6) to virtually secure the title for the Junior Tiger Jins for a 3-1 lead in the team match.

The Junior Tiger Jins then closed out their campaign with a 5-0 romp of De La Salle-Zobel.

The Baby Tamaraws came from a 1-2 deficit to keep their silver trophy over the Bullpups, 3-2.

FEU tallied a 3-1 record while NSNU recorded a 2-2 slate to complete the podium finishers. 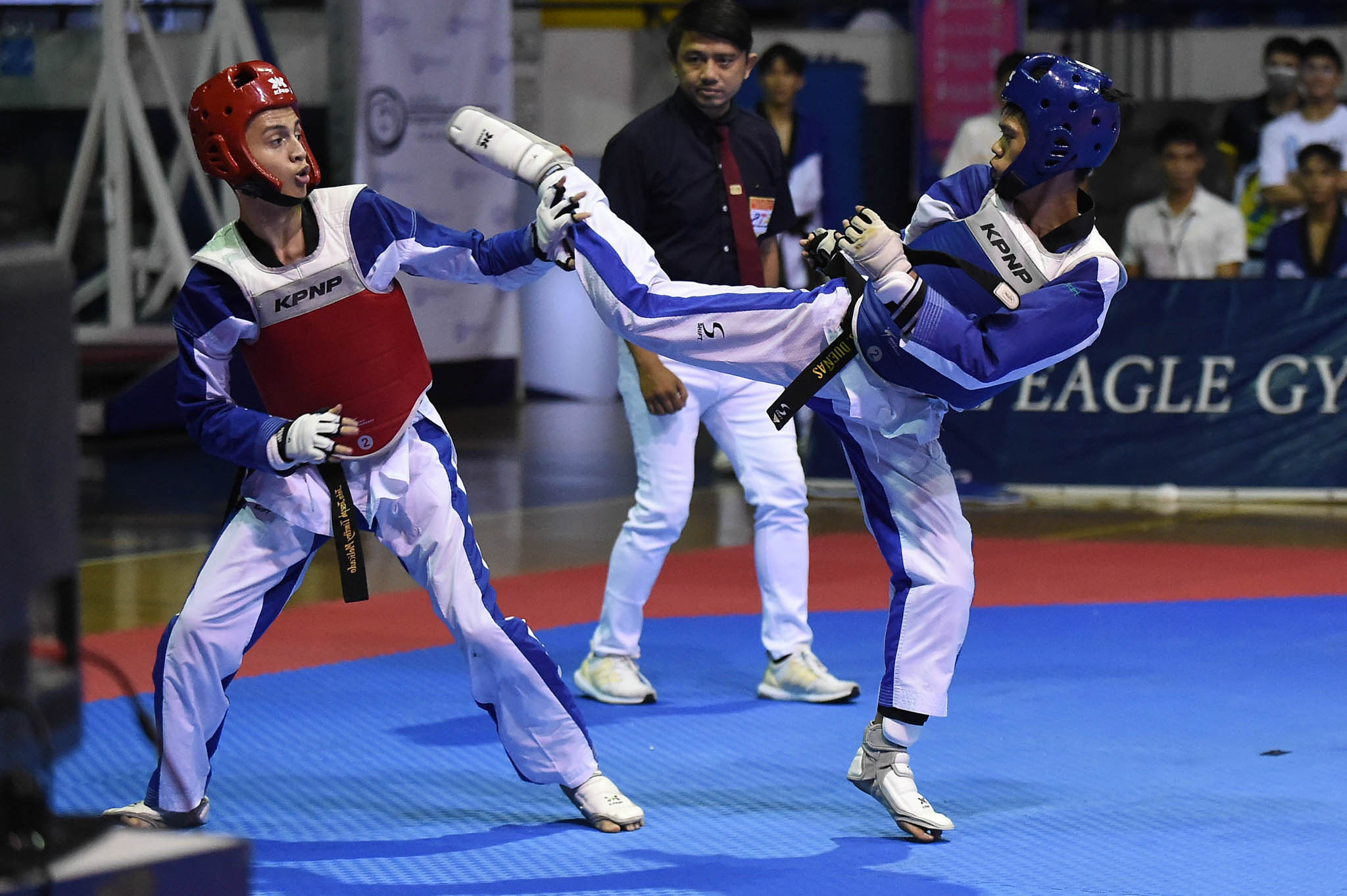 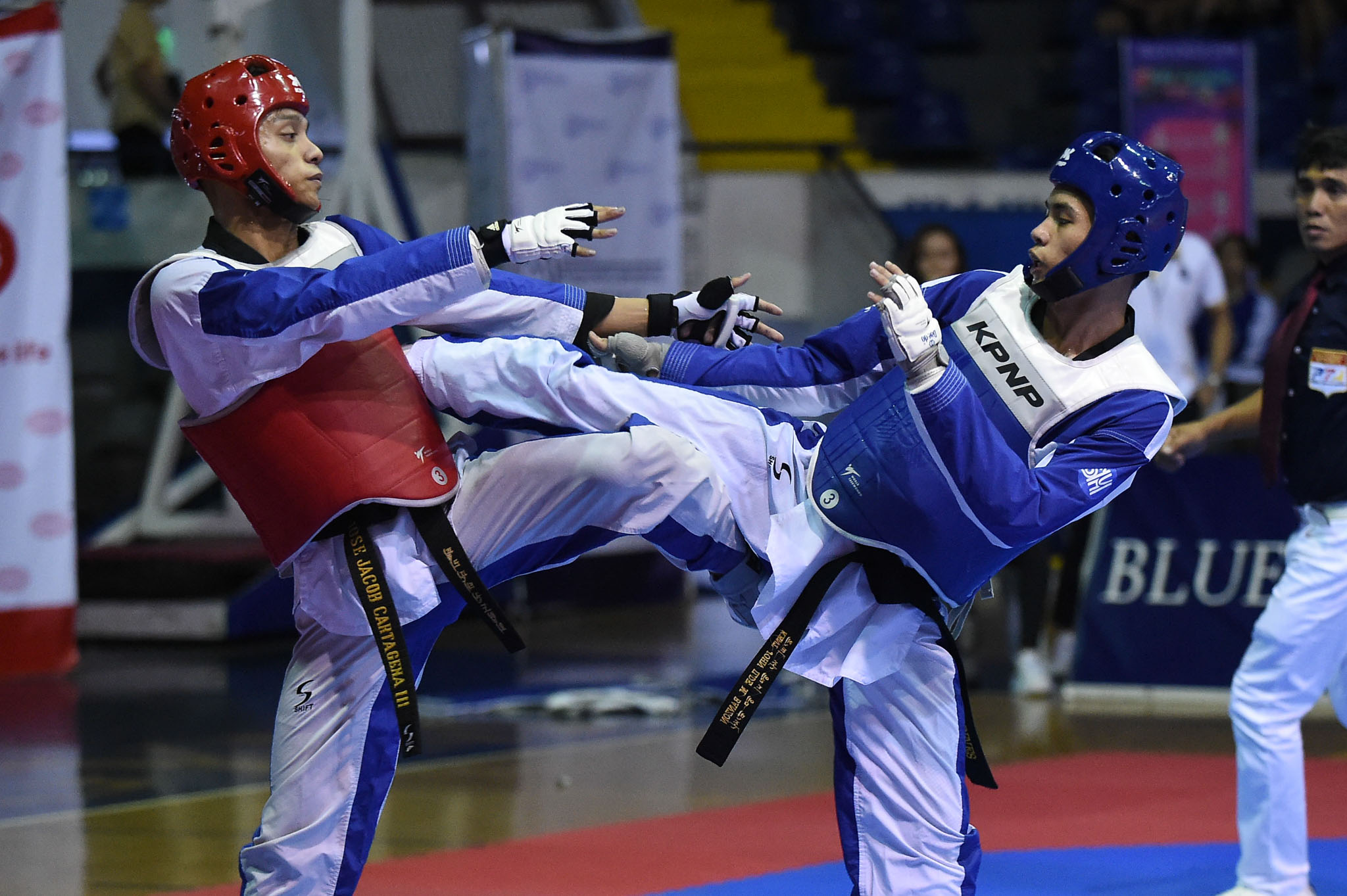 Pineda of FEU took the silver in the fourth category and NSNU’s John Balido took the bronze. 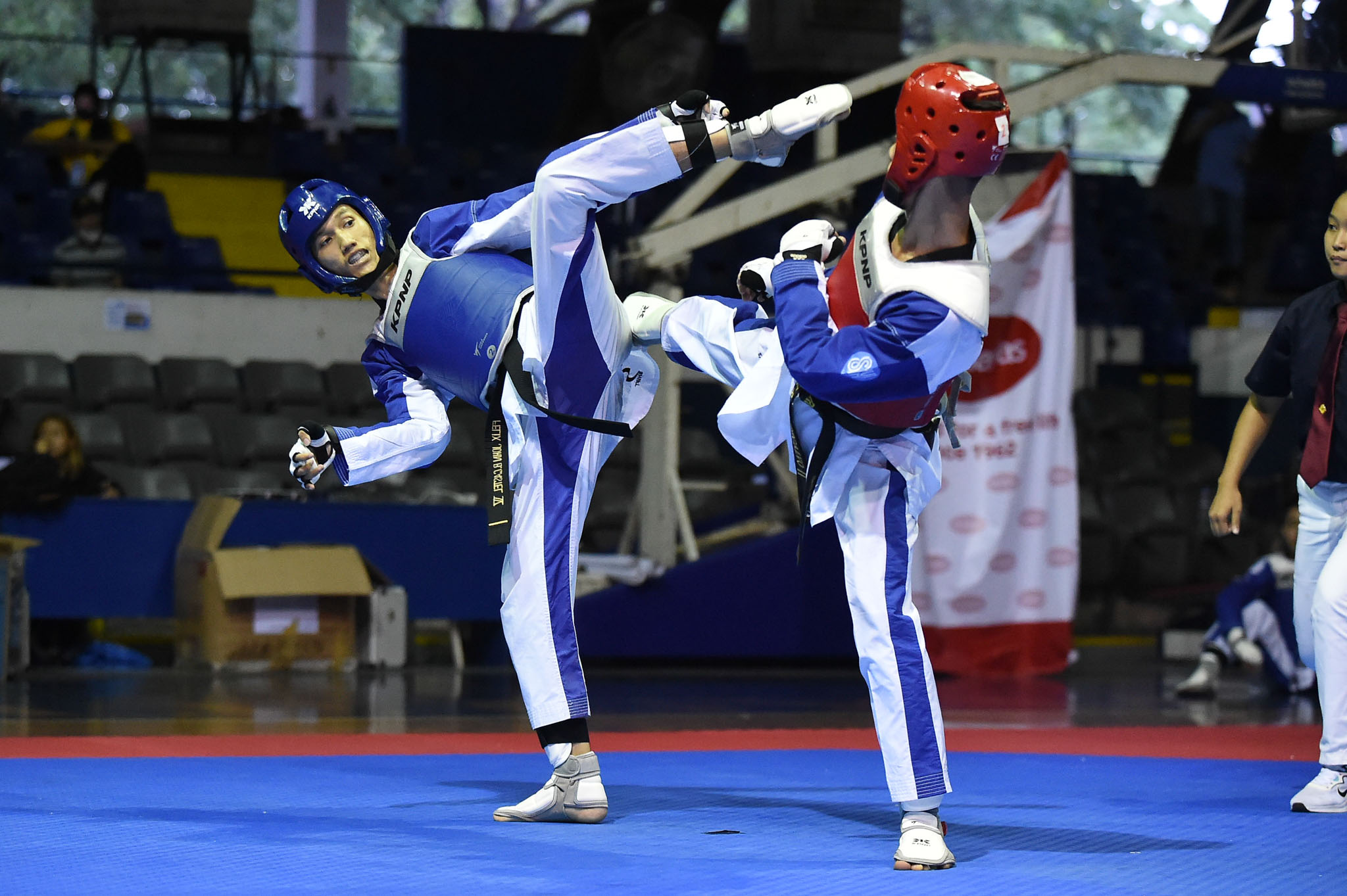 FEU bagged the two other golds in the second (48-55 kg) and fifth (63-70 kg) categories, respectively, with Felix Castel and Camillo. 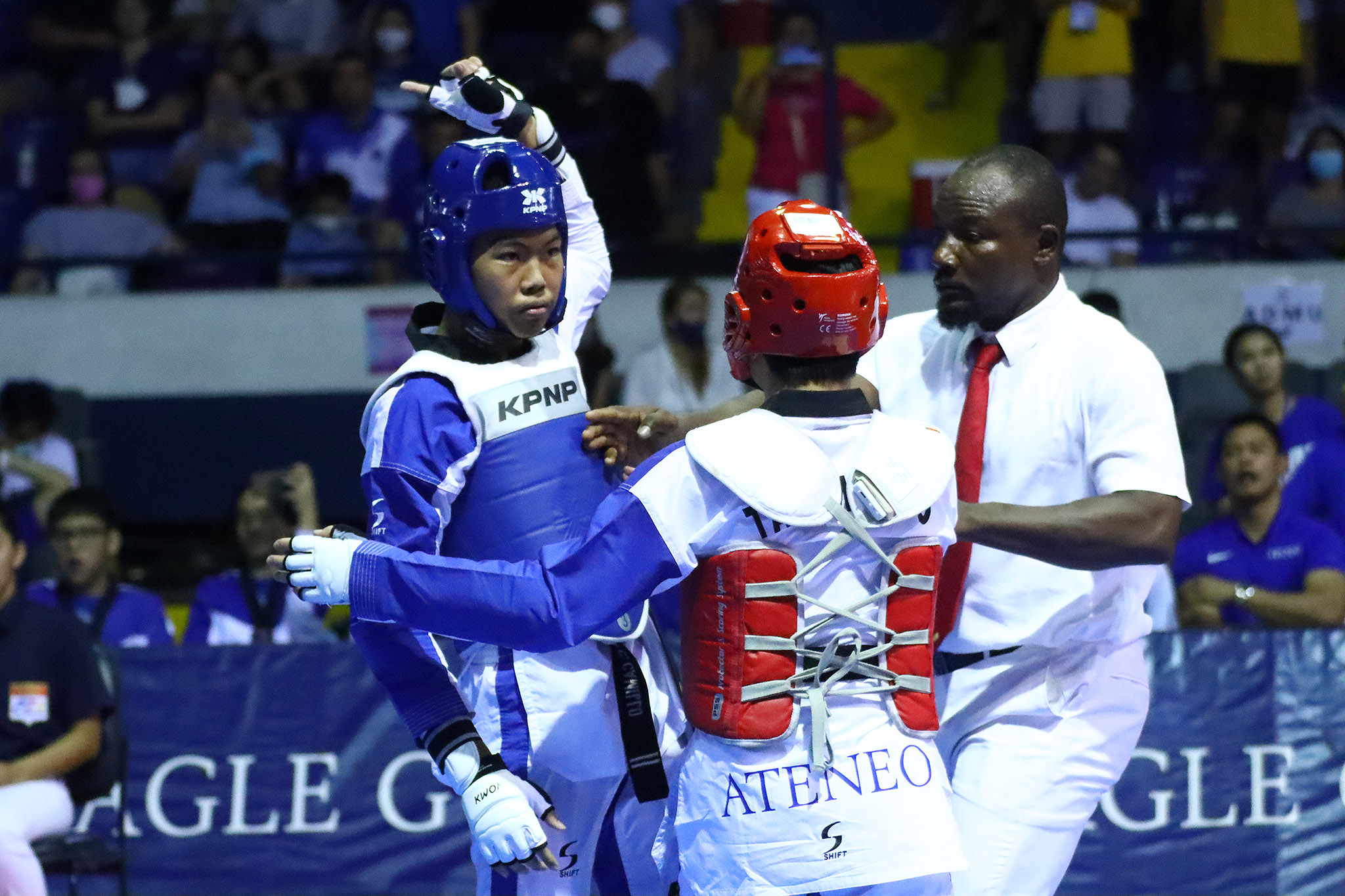