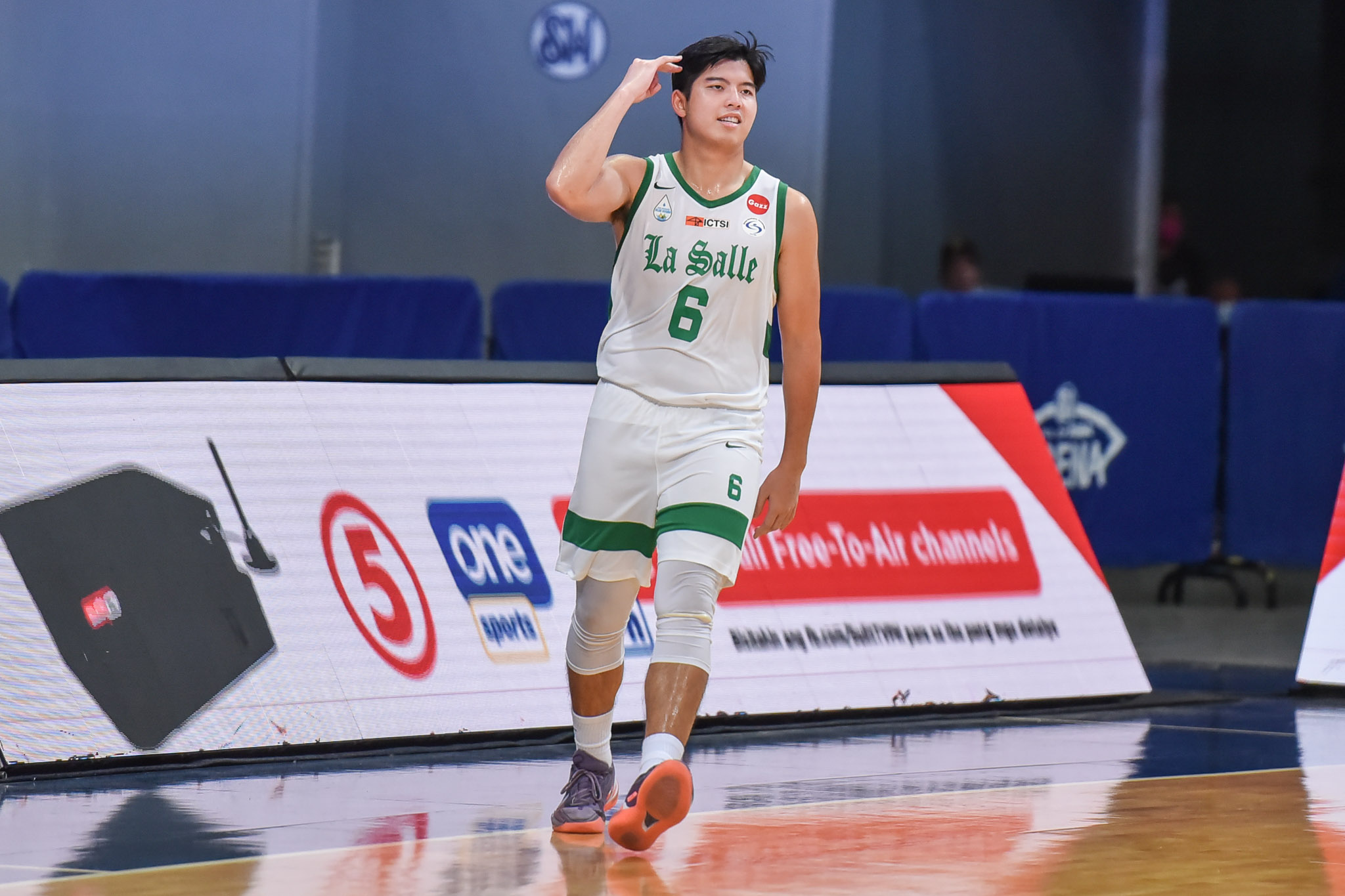 Manuel, who scored 20 points and seized five rebounds, helped La Salle enter the semi-finals with a 9-5 record – its highest since 2017.

On the other hand, the result means that NU (6-8) misses out on the semi-finals with Far Eastern University sealing the deal with a 7-7 record.

“I think we played hard. We knew that the two guys (Justine Baltazar and Schonny Winston) weren’t playing today,” said La Salle coach Derrick Pumaren. “Guys had to step up. We were able to still play hard. We were still looking to get that momentum coming into the Final Four.”

Down by as much as 54-40 off a Kurt Lojera three, the Bulldogs executed a 12-0 run ignited by four unanswered points from Jake Figueroa to make it 54-52 with 8:14 remaining in the ballgame.

However, La Salle regained control of the game after a Manuel three gave them a 63-56 edge with 4:23 to go.

Later on, five straight points from Michael Phillips highlighted by a slam dunk gave the Green Archers a 72-60 separation with less than 90 seconds left.

Baltazar and Winston sat out tonight’s game to nurse an ankle sprain and a back injury respectively.

Pumaren added, “We’re treating each game as a playoff game and in today’s game ganun pa rin. I know we’re already in but we don’t want to be in a losing attitude. We wanna be consistent playing basketball for 40 minutes and that’s what we achieved in today’s game.”

Phillips followed Manuel’s lead with 15 points and 15 rebounds, Lojera had 11 points, and Evan Nelle had 11 assists to go along with his seven points.

Shaun Ildefonso and Issa Gaye played their last game with NU this evening.