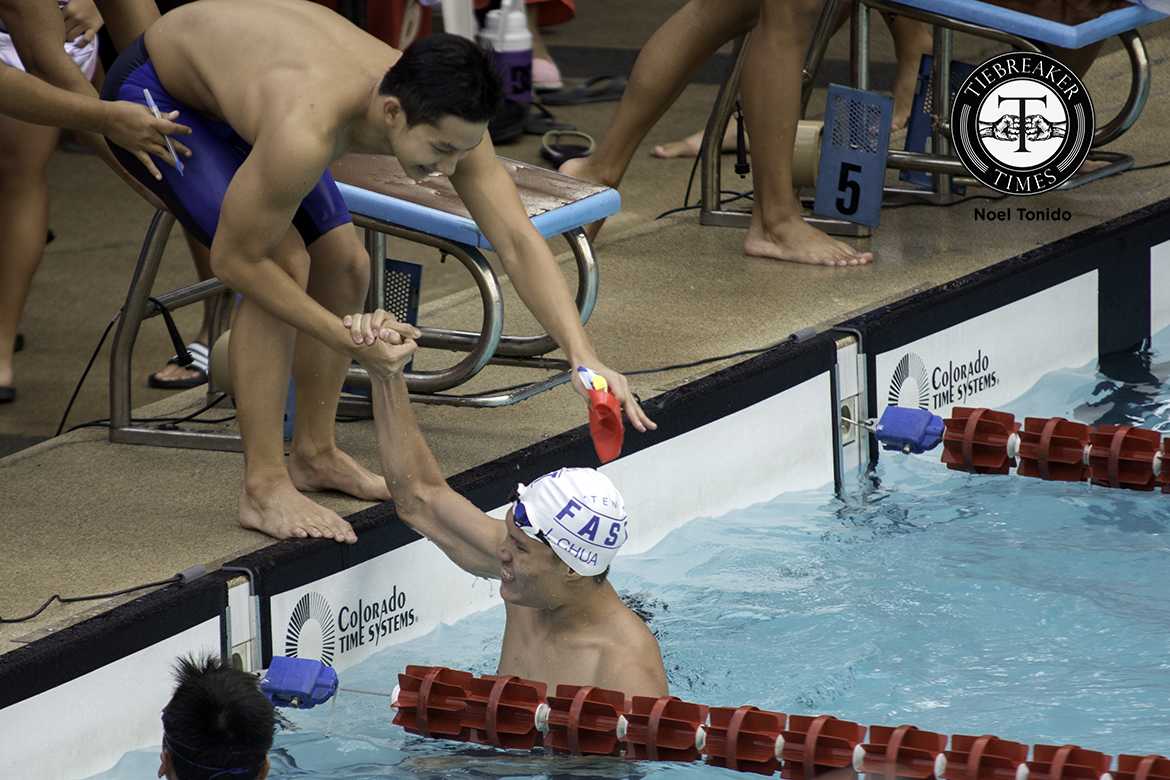 However, the departure of Ngui due to graduation, along with the absence of key contributors Eman Dapat and Gerard Reyes, will make the task of going for a rare four-peat more challenging. The other squads have also bolstered their lineups with key recruits.

Aiding Batungbacal and Lacuna in this year’s campaign is NCAA Season 92 Juniors’ MVP Miguel Barlisan from La Salle Greenhills. Barlisan is seen as the direct replacement of Ngui as they swim similar events. Along with Barlisan, Joshua Taleon and Akiva Cariño from the eleven-time UAAP Juniors’ championship team of the Ateneo High School as well as Dominic Buhain of Xavier School will provide ample support.

Out to dethrone the champions are the De La Salle University, who finished second last season. DLSU will still feature their core lineup of UAAP 77 Rookie of the Year (ROY) Neil Puyo, Alfonso Bautista, Alnair Guevarra, Rochmond Santos and Leon Silvestre, but will also be boosted by transferees Skyler Claveria from the University of Santo Tomas and Fahad Alkhaldi from Drury University in the USA.

Other notable swimmers who will surely make noise in the four-day tournament are Dexter Lacuna, Lans Donato, John Carlo Doragos, William Lara, Rafael Sta. Maria and rookie Andrae Pogiongko of the University of the Philippines; and Jux Salonga of the University of Santo Tomas.

#ReadMore  Caloy Garcia on Rain or Shine campaign: 'There's nothing to be ashamed of'

Women’s Championship: Can UP repeat?

On the distaff side, it looks to be another two-way battle between defending champions UP and Ateneo for the tenth consecutive season. While DLSU will still have Dara Evangelista, Mari Glycel So and Maggie Mendoza, the absence of Catherine Bondad will be costly. Outside of Mary Angelic Saavedra, who will surely crowd the podium in multiple events, UST will also struggle to keep up with the powerhouse squads from Katipunan.

Reigning thee-time MVP Hannah Dato will once again lead the Lady Eagles as they hope to regain the championship they lost in season 79. UAAP 77 ROY Ariana Herranz, UAAP 78 ROY Romina Gavino, and UAAP 79 ROY Andrea Ngui will all boost the squad, as well as new recruits Kirsten Daos and Courtney Gray, who will all make up for the loss of breaststroke specialist Ramona Datu to graduation.

KBL: Abarrientos, Hyundai get back at Belangel, KOGAS, advance to Cup semis 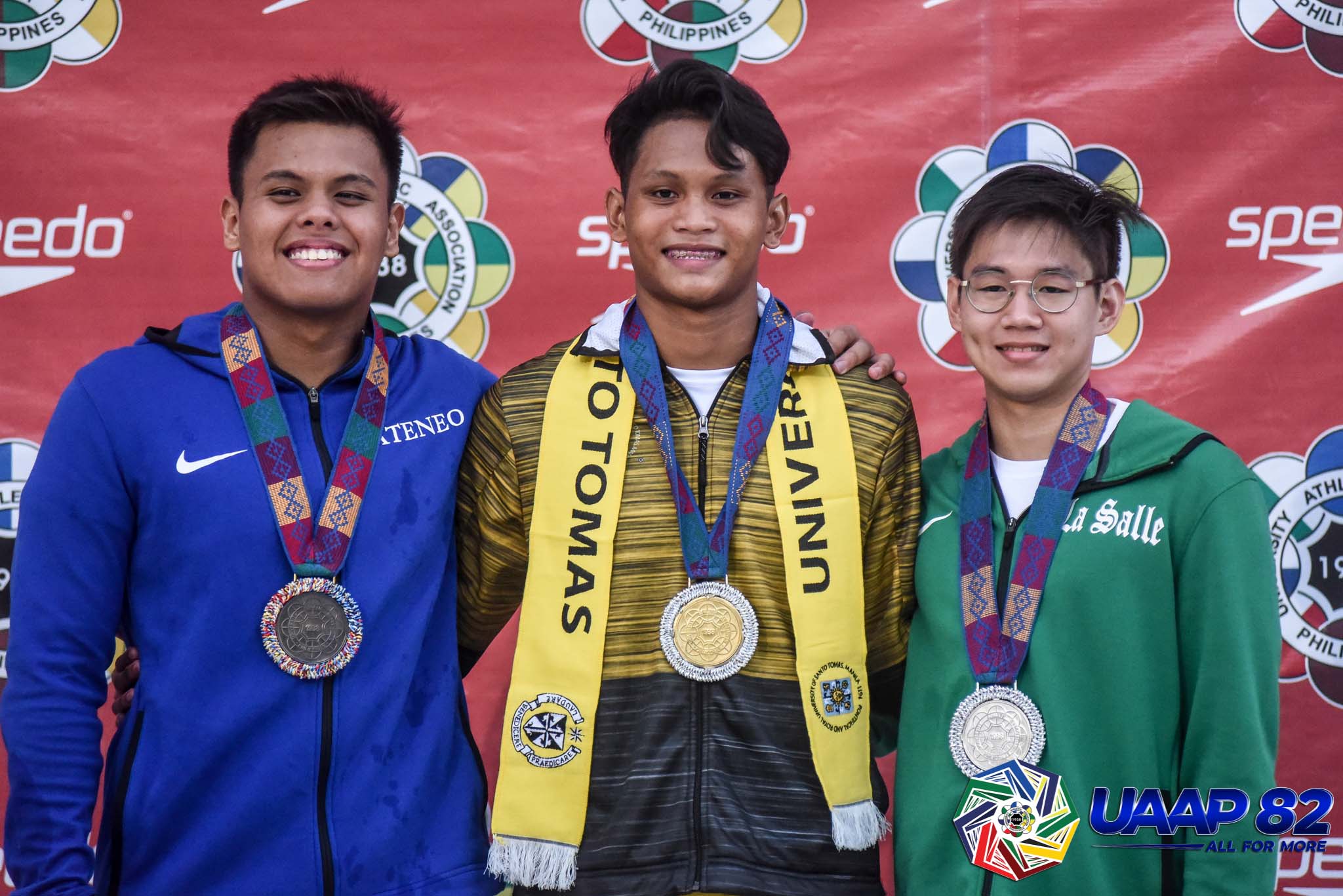 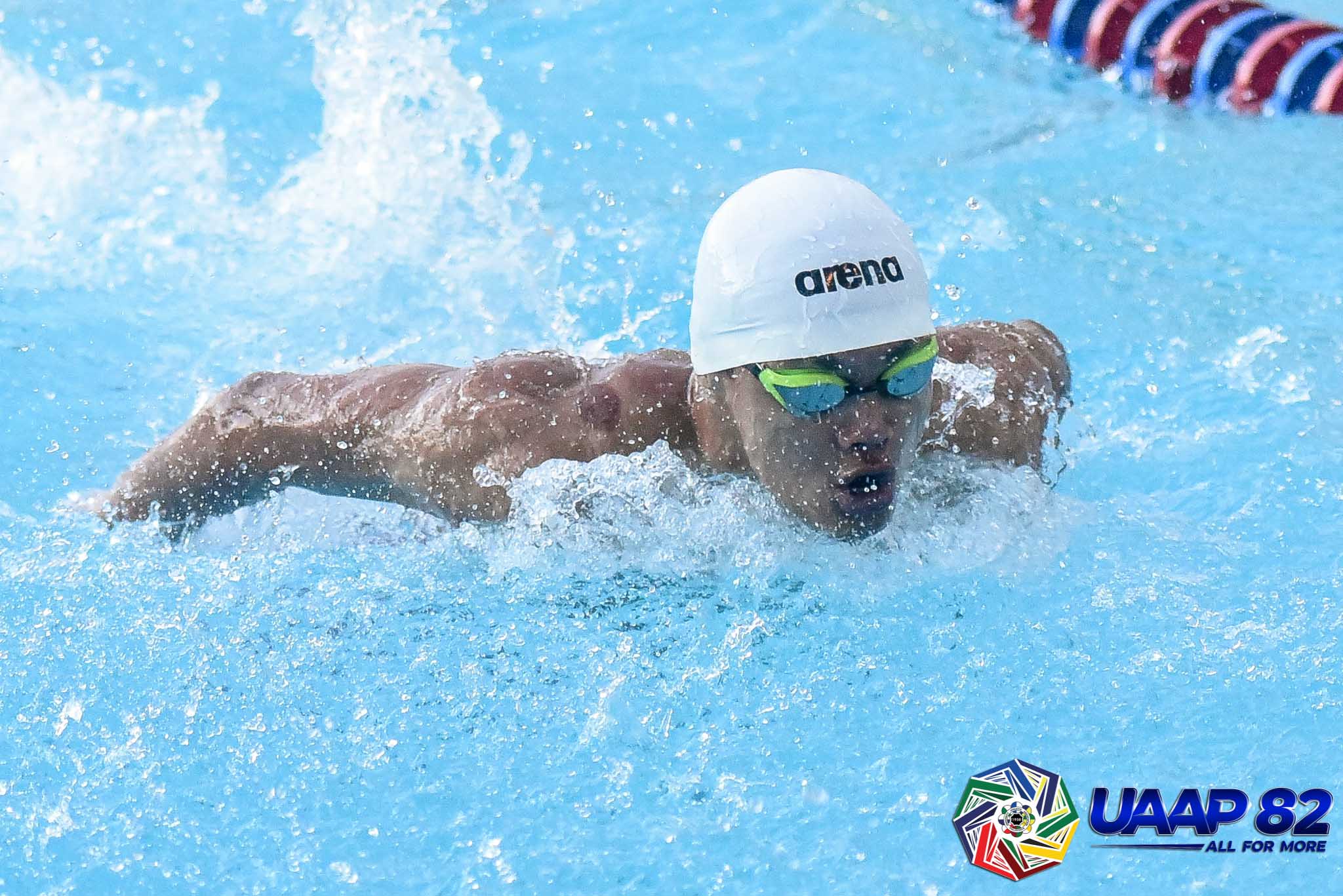 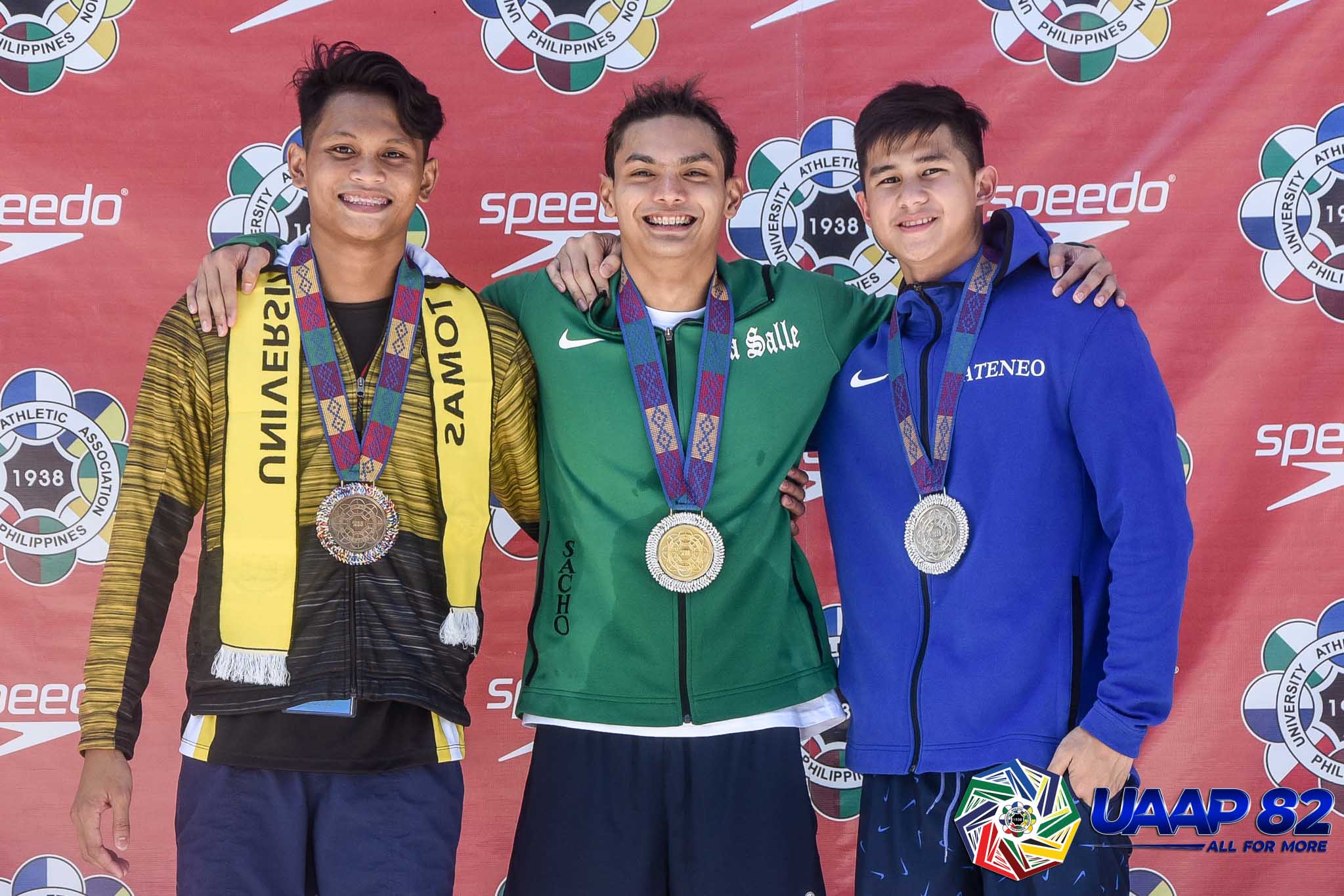 LOS BAÑOS, LAGUNA — La Salle leaned on the masterful performance of Southeast Asian Games-bound Sacho Ilustre and the rest of its swimmers, grabbing...