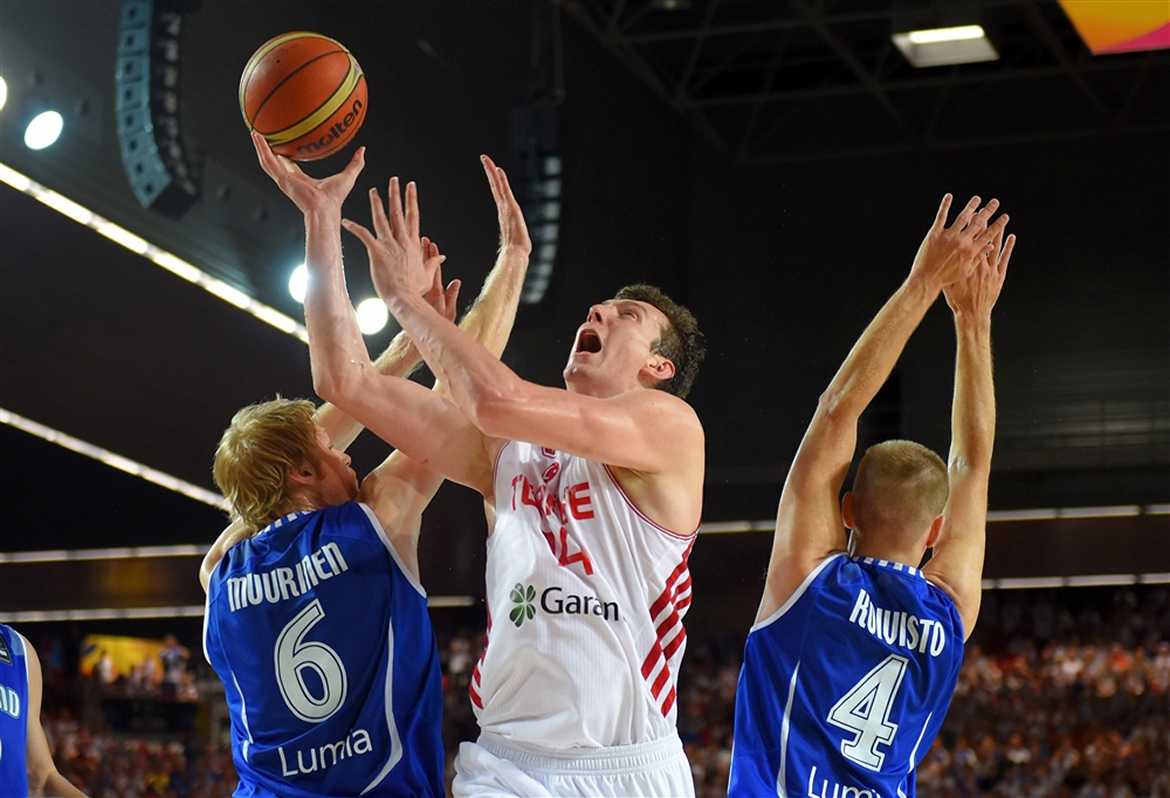 The Turkish national basketball team pool for the 2016 FIBA Olympic Qualifying Tournament in Manila, Philippines has been reduced to 15, FIBA reported on Tuesday.

Turkey’s naturalized point guard Ali Muhammed, also known as Bobby Dixon, is expected to suit up for the country for the second time. Muhammed debuted for Turkey in the 2015 EuroBasket.

Turkey, which qualified for the FIBA OQT as an invitee, is trying to end a 64-year Olympic drought. The team has made only two appearances so far in the Olympic games.