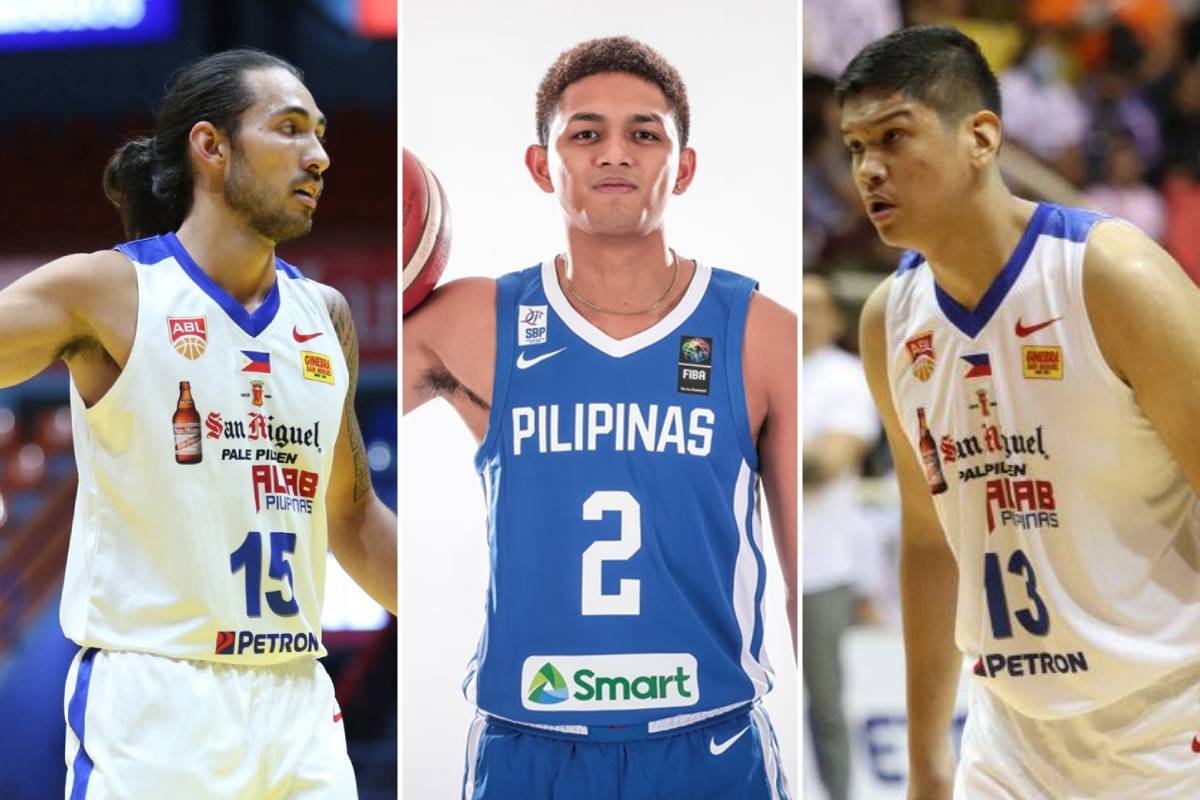 Samahang Basketbol ng Pilipinas unveiled the three players it has chosen as part of the Gilas round of the 2021 PBA Rookie Draft.

“The SBP, as always, is thankful to the PBA for its cooperation as we build towards the Philippines’ hosting of the 2023 FIBA Basketball World Cup with Japan and Indonesia,” said SBP President Al Panlilio.

“We were able to secure five players from the Gilas Draft in 2019 and we’re happy to welcome three additional talents in Jordan Heading, Tzaddy Rangel, and Jaydee Tungcab.”

The trio will be drafted by Terrafirma, NorthPort, and NLEX, in that order, come the festivities set on March 14. 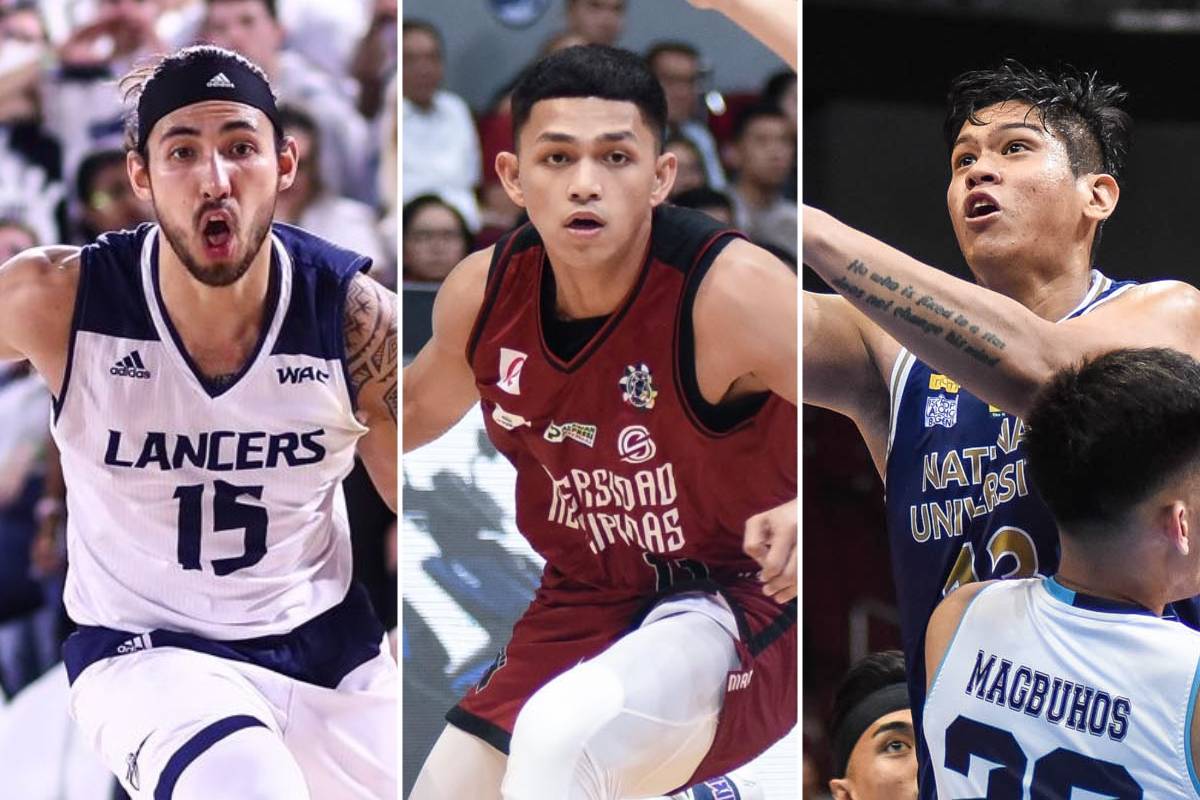 Tungcab, already a Gilas cadet, is a 6-foot-2 combo guard out of University of the Philippines. In his senior year, he normed 2.94 points and 1.63 rebounds in just 10 minutes of game time as he served as the team’s lockdown defender.

Heading, a 6-foot-2 floor general is a product of Christian Baptist. He already played for Batang Gilas back in the 2011 FIBA Under-16 Asian Championship.

Rangel, a 6-foot-8 bruiser out of National University, only logged a total of 44 minutes during his senior year in NU.

Both Heading and Rangel played for Alab in the ABL with the former norming 7.9 points and 1.8 dimes while the latter only playing in seven out of a possible 16 games.

“We thank the three for their trust and commitment to the program,” said Panlilio.

“Over a short span, we’ve seen the development of the program and of the players’ individual talents as well and we’re confident that the upcoming Gilas draftees will benefit greatly under Program Director Tab Baldwin and his outstanding staff of coaches.”