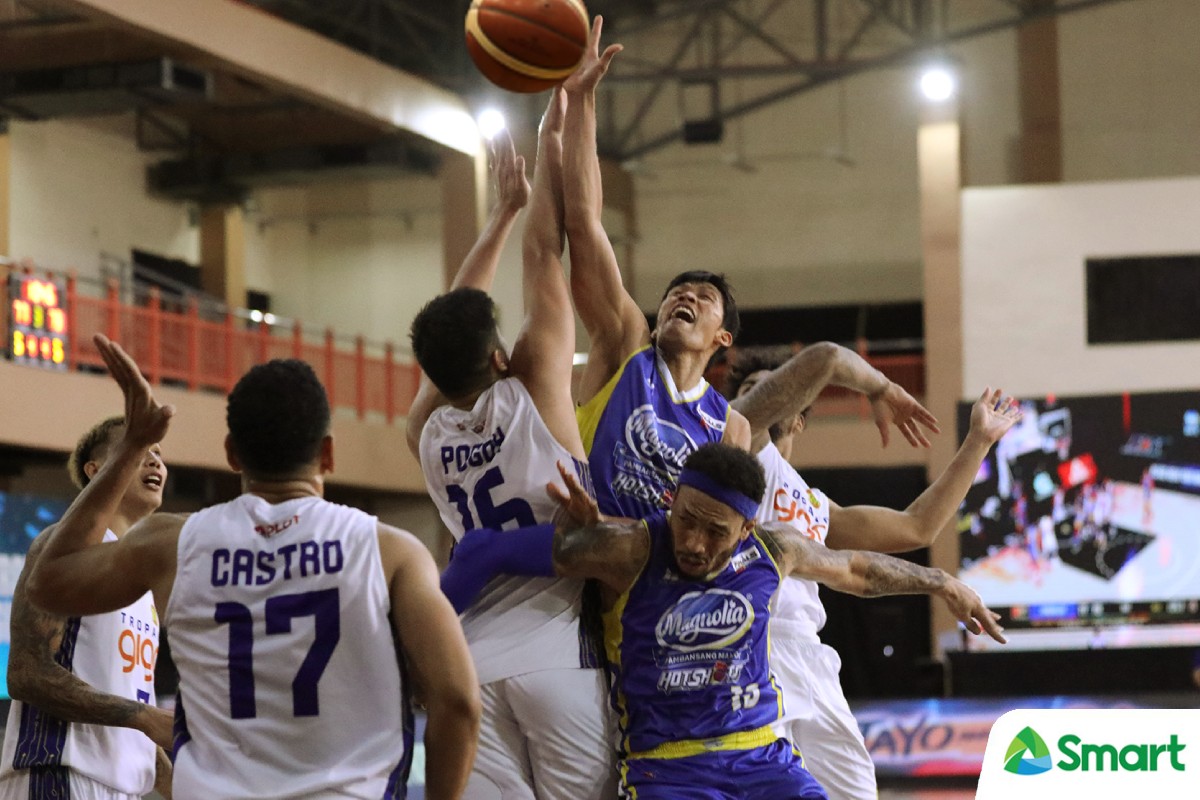 Not even a hurt leg could stop Mark Barroca from suiting up for Magnolia in Game Three of the 2021 PBA Philippine Cup Finals, Sunday evening.

And that bravery displayed by one of the league’s toughest cagers is what inspired Paul Lee to play through his own pain in the crucial tiff versus TNT.

Barroca is reportedly nursing a hamstring injury, which he apparently incurred in the previous game two nights ago which the Hotshots lost 93-105.

The 35-year-old guard has now become the latest key player of his team to get banged up after Lee and Ian Sangalang, who had back spasms in the series opener last Wednesday that extremely limited his time on the court.

As tough as their predicament has been, Magnolia isn’t offering any excuses whatsoever, for it is now vying for the biggest prize of them all.

“Once and for all, we do not want any excuses here eh,” said head coach Chito Victolero. “We don’t want that we lost [because] we have some injuries, players are injured — no. We don’t want that.

“We will play through pain,” furthered the one-time Coach of the Year, himself a former player. “We know may nararamdaman si Ian, si Paul, si Mark, and even Rome [Dela Rosa] — and even Calvin [Abueva] also.

“In this situation, nasa Finals, I think both teams naman merong ganyan e. Kailangan lang namin ng mental toughness here. We want to finish the series, and we don’t want any excuse that we’re wounded.”

Such a mindset definitely boded well for the team, especially for the former BPC. He finished with 21 points on 50-percent shooting from the field to lead his side to their first victory of the series through a 106-98 decision.

To not fall into a dangerous 0-3 hole in the best-of-seven affair was primarily the motivation of the entire Hotshots, according to Lee.

Lee turned in his best performance of the Finals thus far. And that, he said, is again thanks to Barroca, who made 16 points off the bench. 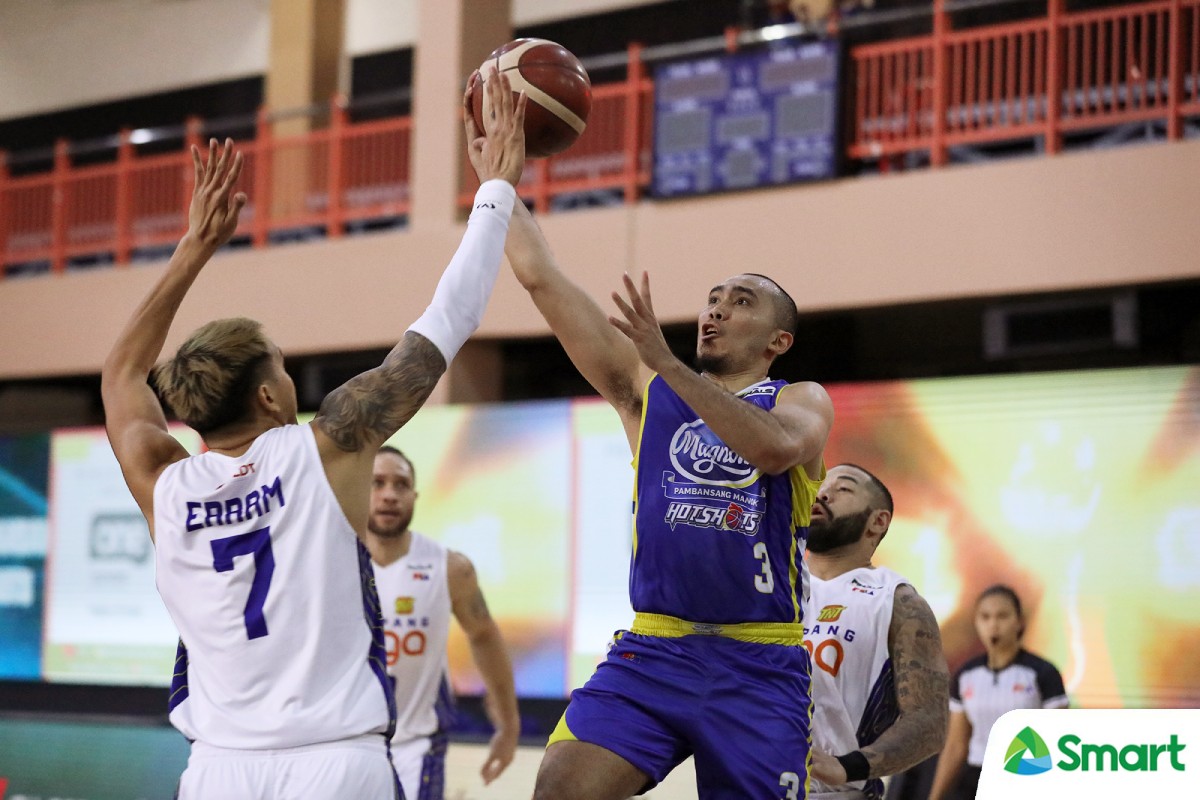