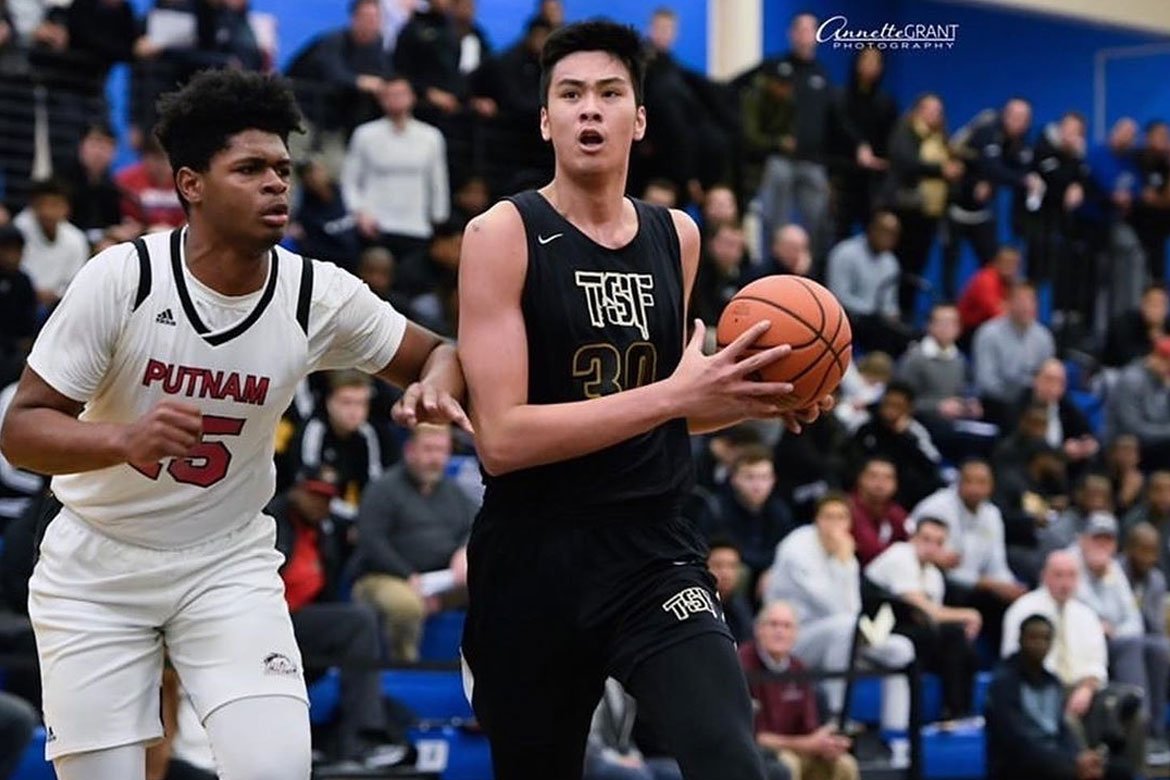 If there’s one person who will pull no punches while giving an honest evaluation of Kai Sotto, it has got to be Rob Johnson.

Johnson handled the 18-year-old Filipino for an entire year as head coach of Georgia-based squad The Skill Factory.

For Johnson, what surprised him about the 7-foot-2 product of Ateneo High School was his work ethic. That even with all the buzz that surrounds him, Sotto still makes sure to work and improve on a daily basis.

“Kai has a great attitude about training. He is a gym rat.

“He loves finding out information to apply to his game to help him improve. Kai is very enjoyable to work with,” Johnson told The Olympic Channel.

Before leaving for the States a year ago, Sotto had a skinny frame, weighing around 210 pounds. After a year, he has bulked up to around 235 and has definitely packed some muscle.

And it’s not because of the food that he eats, but how he works out. Sotto’s dedication eventually became a huge obstacle for Johnson.

“It’s challenging for me too, because I have to continue to challenge myself to come up with ways to maximize his gifts,” Johnson admitted.

“But he is dedicated to the game and enjoys the process of working and learning, so it has been a pleasure so far.”

On the court, Johnson admitted that Sotto was a natural — probably because he grew up in the game, since his dad Ervin is a pro basketball player turned coach.

In the coming months, Sotto will move on and be coached by Brian Shaw in the G League — the last step before reaching the NBA.

Johnson shared that Sotto, the first international player to enter the Select Program, will be ready.

“I believe the G League will be a great challenge for Kai, but I believe he is prepared to play at that level and will continue to improve as the season develops.”

When pressed if Sotto is ready to be the first full Filipino to make it to the NBA, Johnson had a simple response.

“Yes. He just needs to take advantage of the opportunities in front of him and continue to improve.”