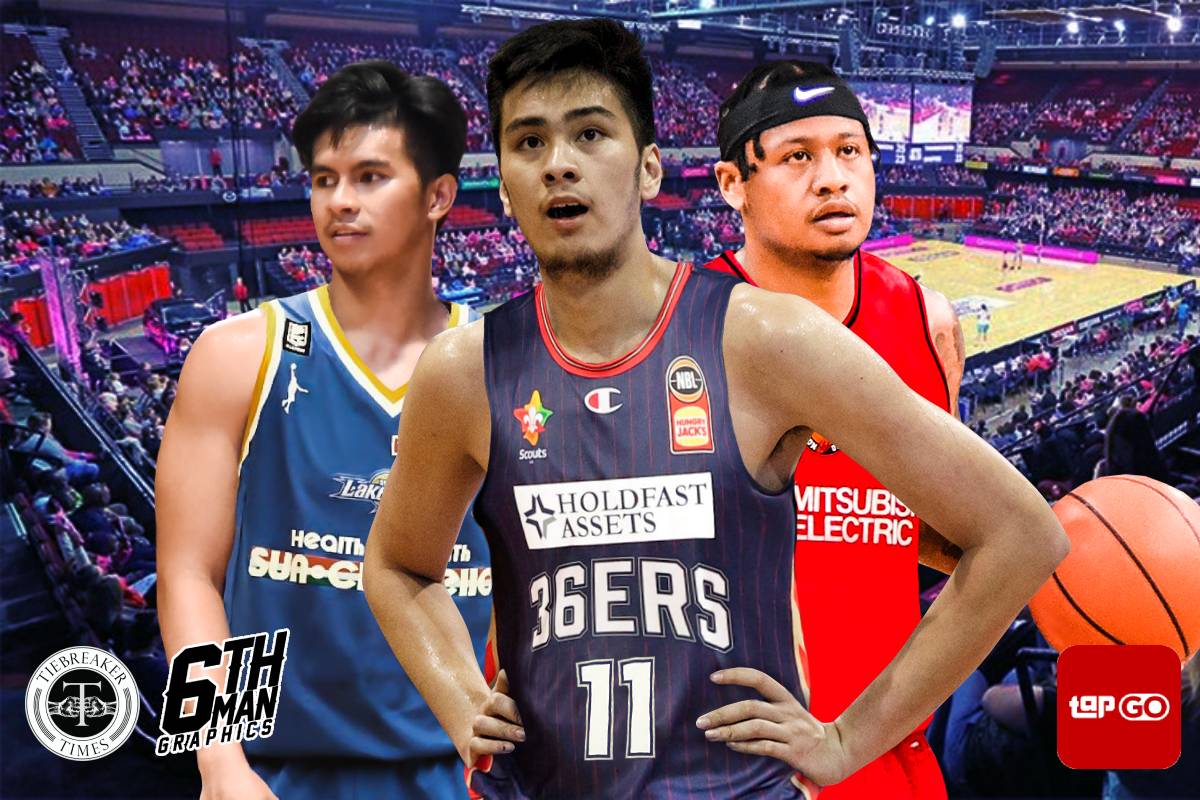 Filipino fans will get to watch Kai Sotto’s game with Adelaide in the 2021-22 National Basketball League-Australia.

The league has announced that it has signed an exclusive multi-year deal with Tap Digital Media Ventures (Tap DMV) in the Philippines to air the games of Sotto and the 36ers.

“We are delighted to partner with Tap to broadcast NBL games in the Philippines,” Hungry Jack’s NBL Commissioner Jeremy Loeliger said.

“There is huge Filipino interest in the NBL this season thanks to Kai Sotto’s signing in Adelaide and we are excited Filipino fans will have access to NBL content throughout the year.”

After a year in G League Ignite, the 19-year-old chose the NBL as the next step to his journey last May. The 7-foot-3 big man looks to follow in the steps of LaMelo Ball, RJ Hampton, and Josh Giddey in using the league as a springboard to the NBA.

Sotto’s contract with the 36ers is for two years, with a third year as an option.

“Kai Sotto is one of the most promising Filipino basketball players to ever come out of the Philippines,” Gonzalo “Bogie” De Guia, Chief Technology Officer of Tap DMV said.

“With the NBL coming to Tap Go and Tap Sports, the country will be able to watch him closely and continue to follow his journey in the international basketball scene. No doubt, he will become a dominant force in the league. We can’t wait to get started.”

Tap is also airing the B.League Division I games of the Filipino imports.