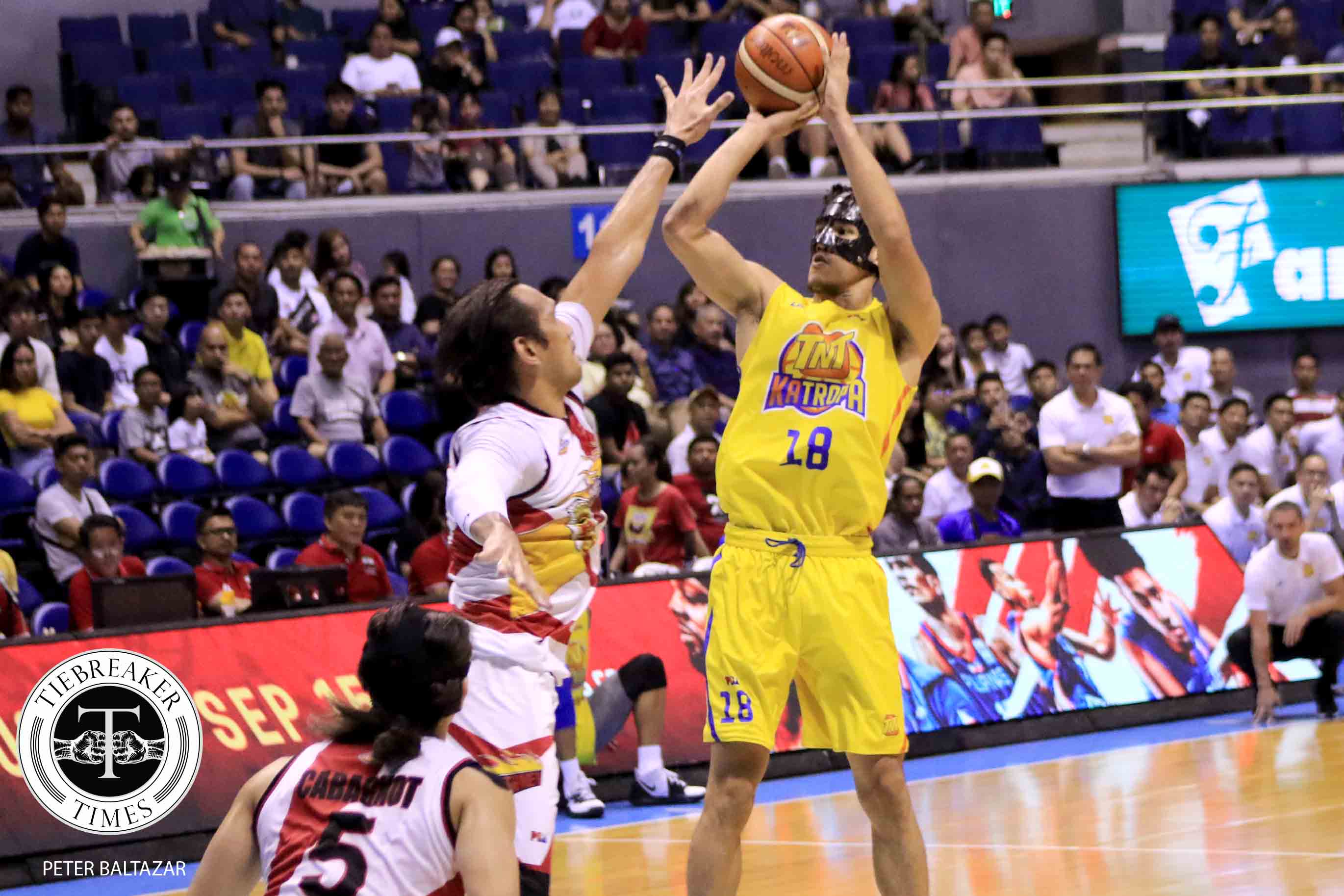 The last time TNT won in a playoff series over San Miguel Beer was a long time ago.

It was in the 2012 PBA Philippine Cup semifinals, when they went all the way to reign supreme in the all-Filipino joust.

Since then, however, the Texters have not won a series over San Miguel.

In the five playoff meetings they’ve had from 2015 to 2018 – including their clash in the 2017 Commissioner’s Cup Finals – the crown jewel of the Manny V. Pangilinan Group had always gone home with heads hung low and hearts broken.

And that losing skid has now extended to six conferences.

In had been their best chance to upend their rivals, the KaTropa played atypically. The Beermen flexed their muscles and showed why they have been the all-Filipino kings for four years now, en route to the 96-86 victory.

However, hope isn’t lost for the KaTropa. For the 27-year-old Rosario, he still believes that the day will come when the KaTropa can exact revenge on the Beermen for all the heartbreaks and frustrations they have caused. 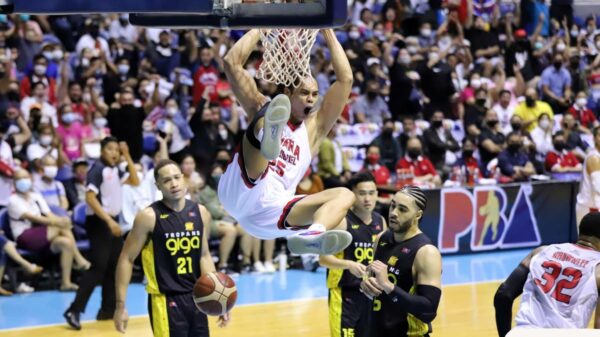 PBA: Aguilar, Brownlee, Thompson too much as Ginebra sends TNT to decider 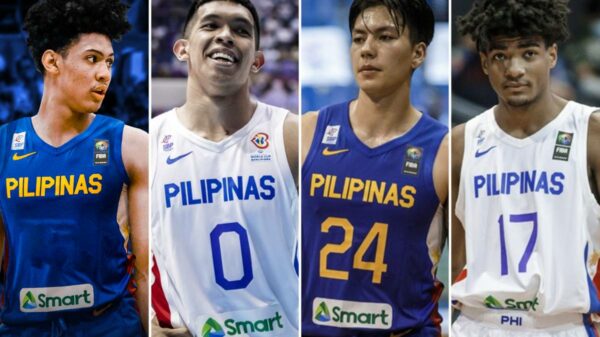 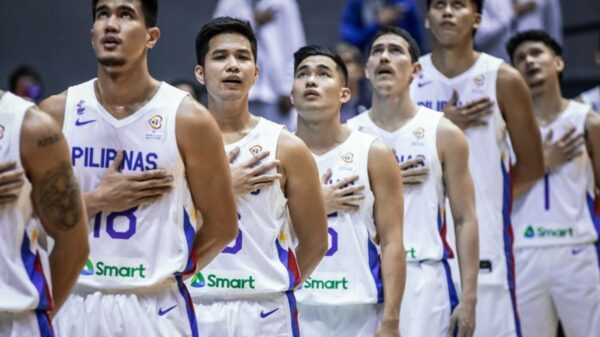 Troy Rosario has re-aggravated the finger injury he suffered four months ago during Gilas Pilipinas’ clash with India in the 2023 FIBA World Cup...