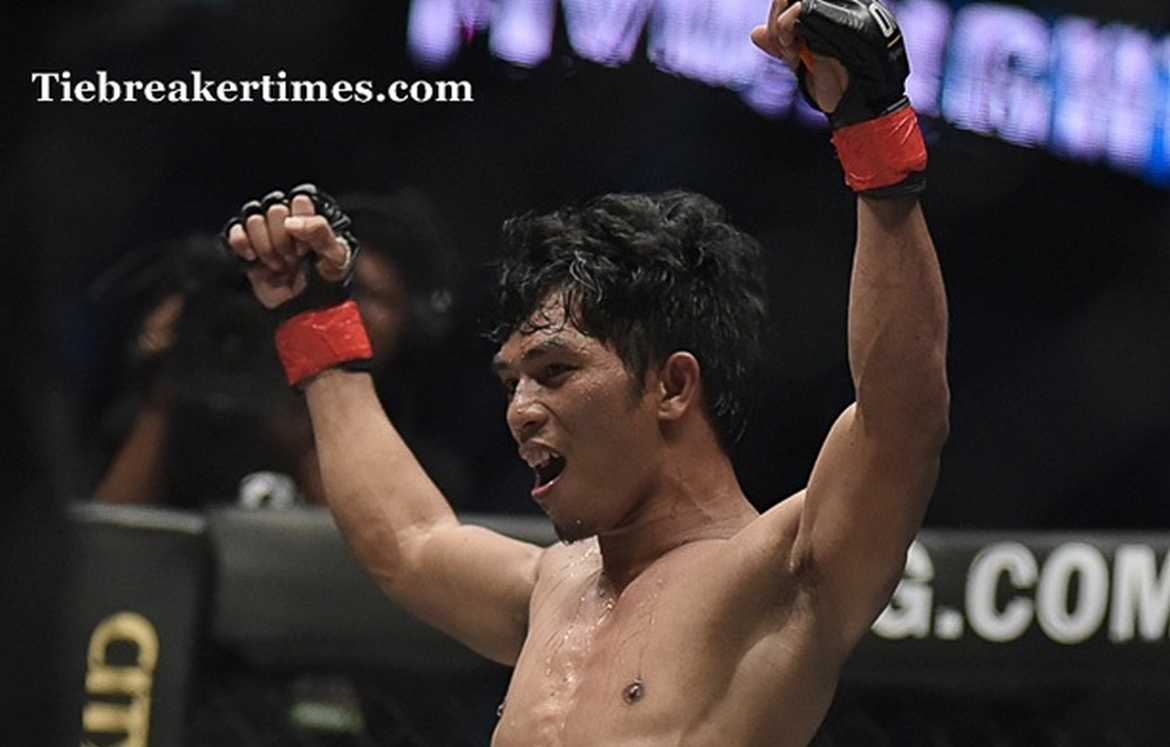 Eugene Toquero’s bounce back fight will have to wait.

Toquero (8-3), who lost his title eliminator bout against former ONE World Champion Adriano Moraes (14-2) last March 18 in Myanmar, was scheduled to face Thai fighter Anatpong Bunrad (5-2) in a pivotal tilt in the flyweight division. However, the bout was scrapped due to unknown reasons.

Batolbatol, after more than a year off from professional fighting, returned to the ONE cage last February in facing Anthony Engelen in Jakarta, Indonesia. The fighter from the Netherlands was able to stop the Bacolod-native right in the first round with a submission win to send the latter to his second straight loss. The Filipino looks to bounce back against a heavily-favored Christian Lee.

Lee has been on a tear since making his debut in Manila last December during ONE Spirit of Champions. Moreover, the Evolve MMA standout has been active in the circuit as he has fought thrice in the last four months. In his most recent bout, Lee was able to stop Filipino Cary Bullos (7-4) in the first round with a D’arce choke. With a win, The Warrior can shoot straight right up to contention in the Featherweight division.

Will Batolbatol gain a monumental upset? Or will Lee continue his rampage? ONE Championship: Kingdom of Champions will take place on Friday, May 20 at the Impact Arena in Bangkok, Thailand. 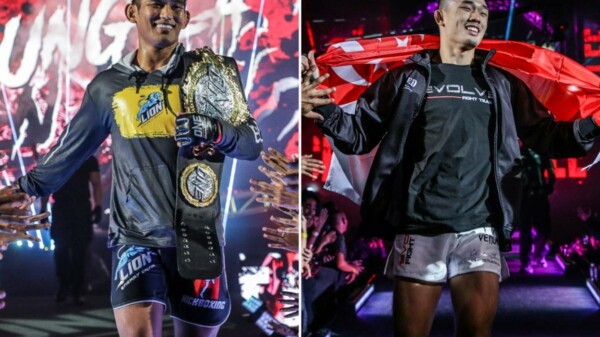 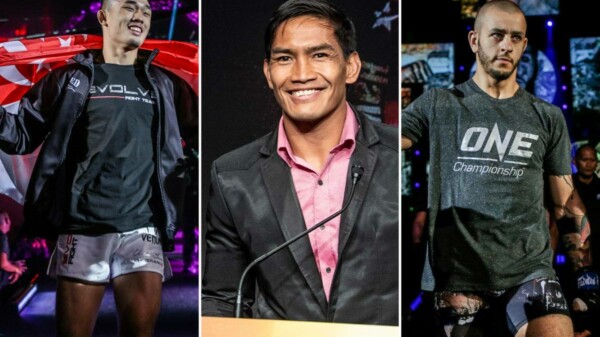 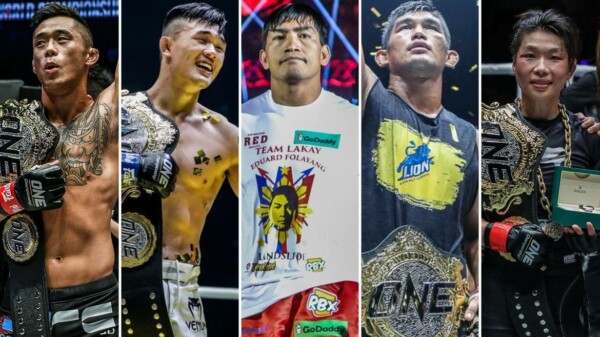 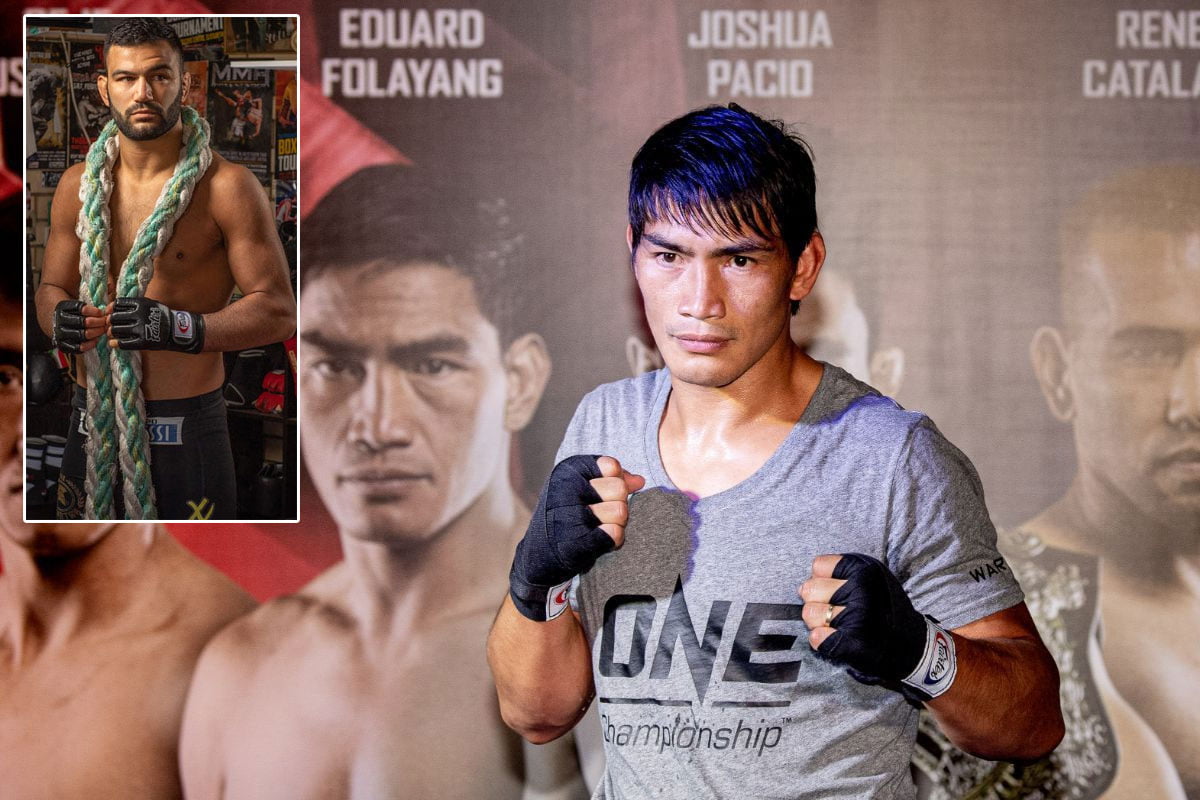 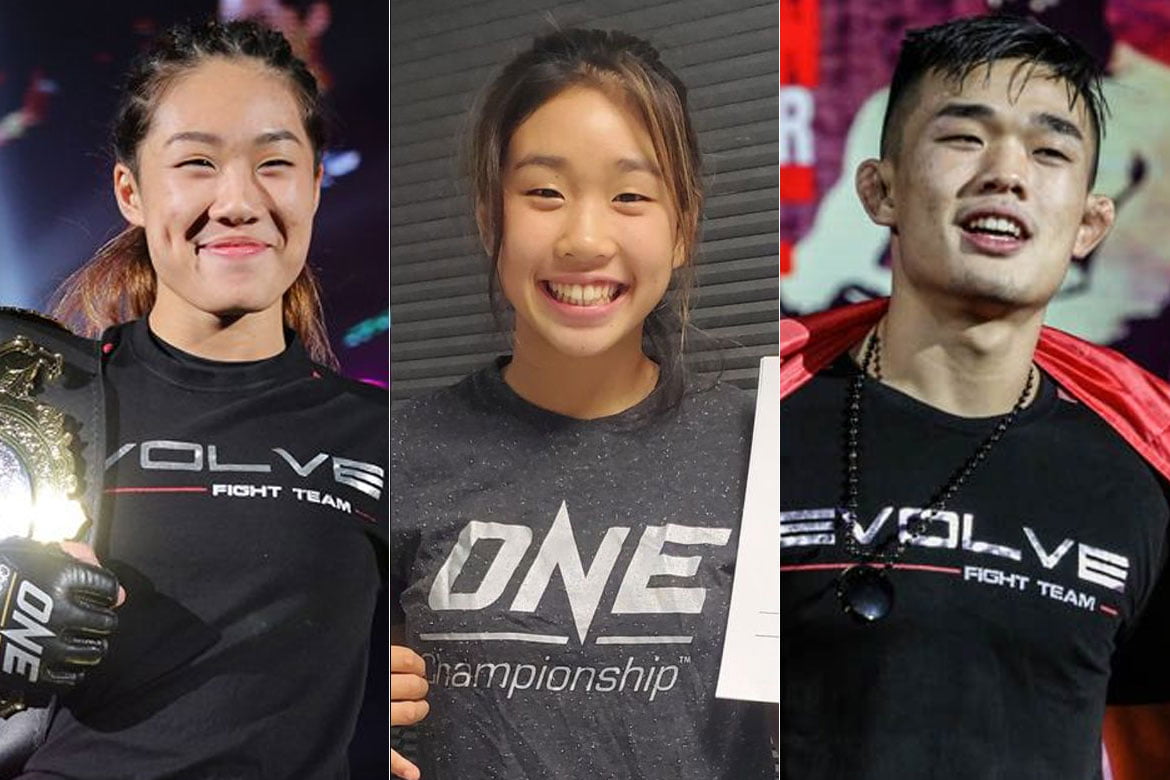 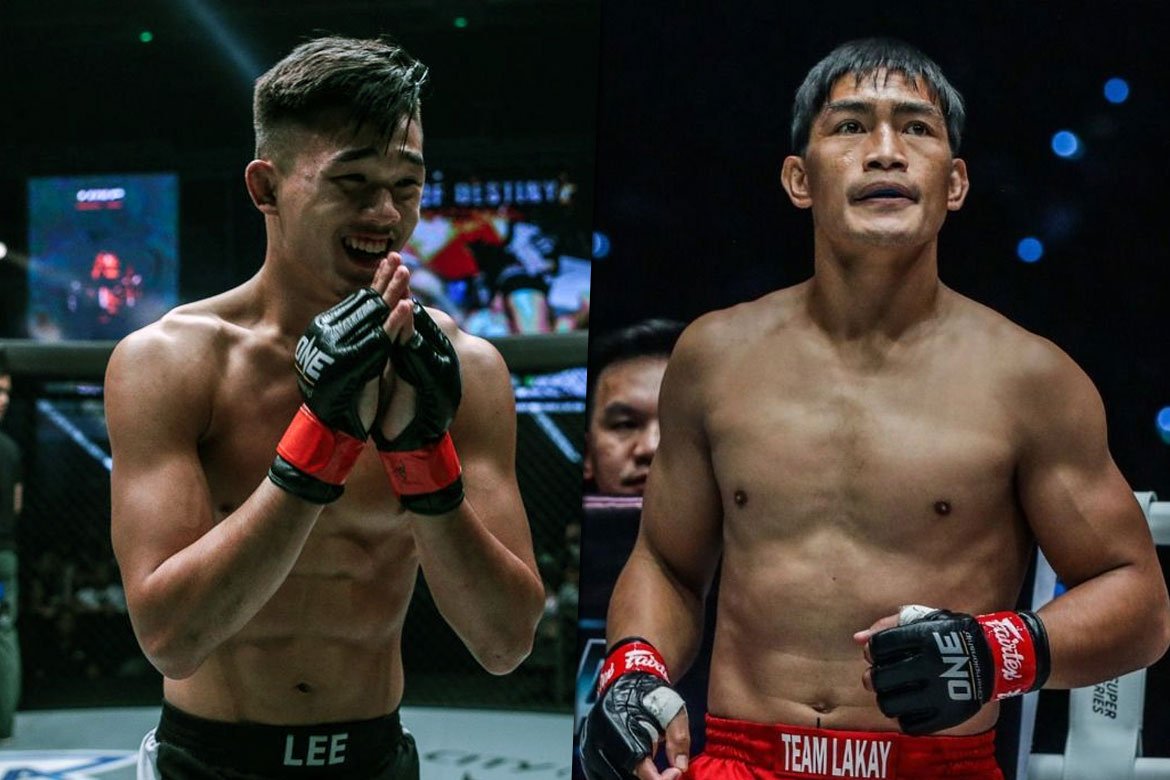 Reigning ONE Lightweight World Champion Christian “The Warrior” Lee wants to test himself against former division king Eduard “Landslide” Folayang, since he looks to...