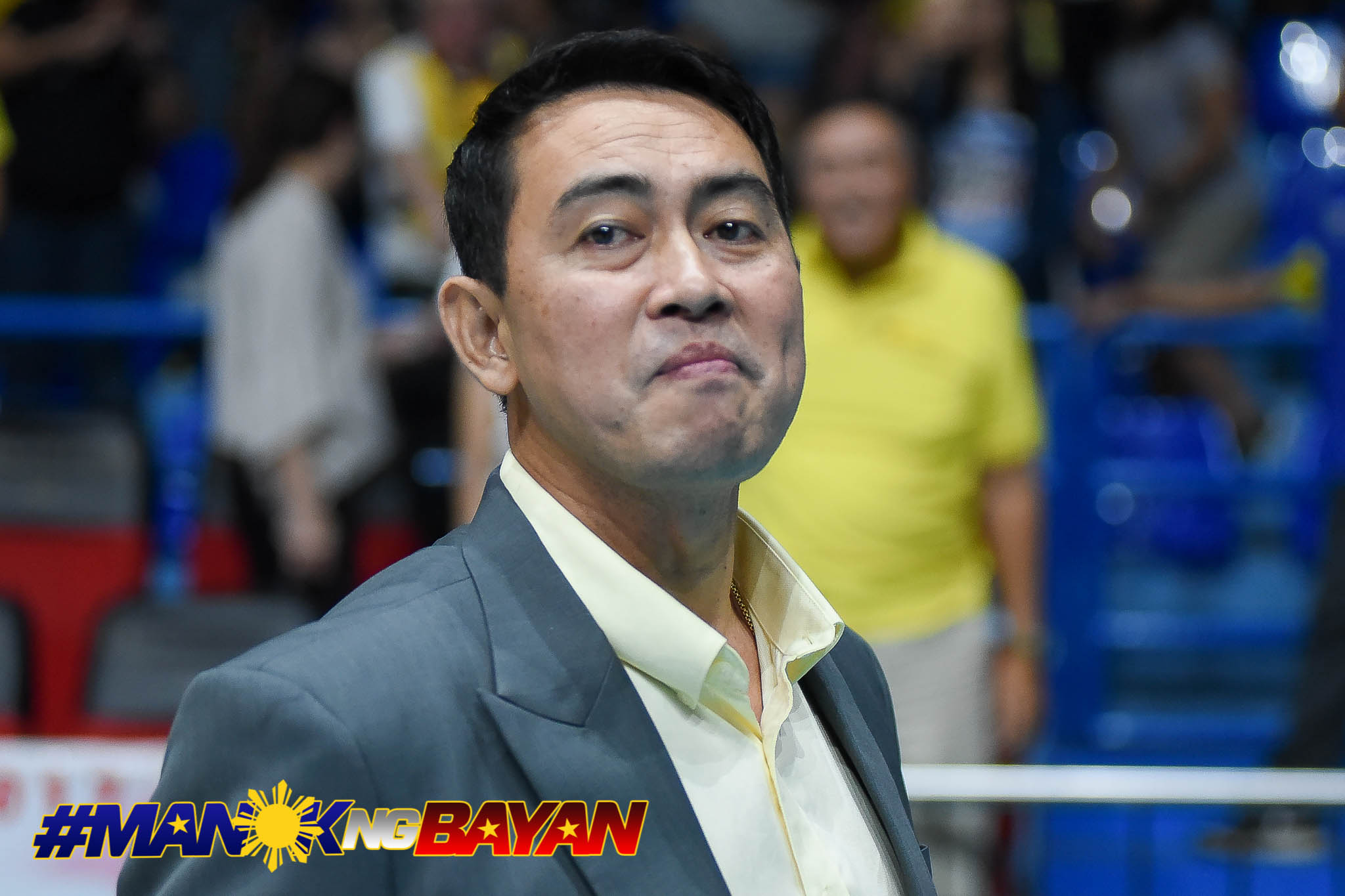 F2 Logistics has been one of the top volleyball teams in the country over the last five years.

The Cargo Movers dominated the Philippine Superliga, winning five championships – including the last two tournaments held by the league.

And a couple of reasons for the team’s success is the natural chemistry they have and the brilliance of coach Ramil de Jesus.

But during the off-season, the Cargo Movers added three new players, all of whom were not part of the La Salle program. These are 5-foot-9 setter Iris Tolenada, 5-foot-8 blocker Jessma Ramos, and 5-foot-6 setter Rem Cailing.

For Cailing and Ramos – both products of University of the Philippines – they felt overwhelmed when F2 Logistics sought them out to join their team. 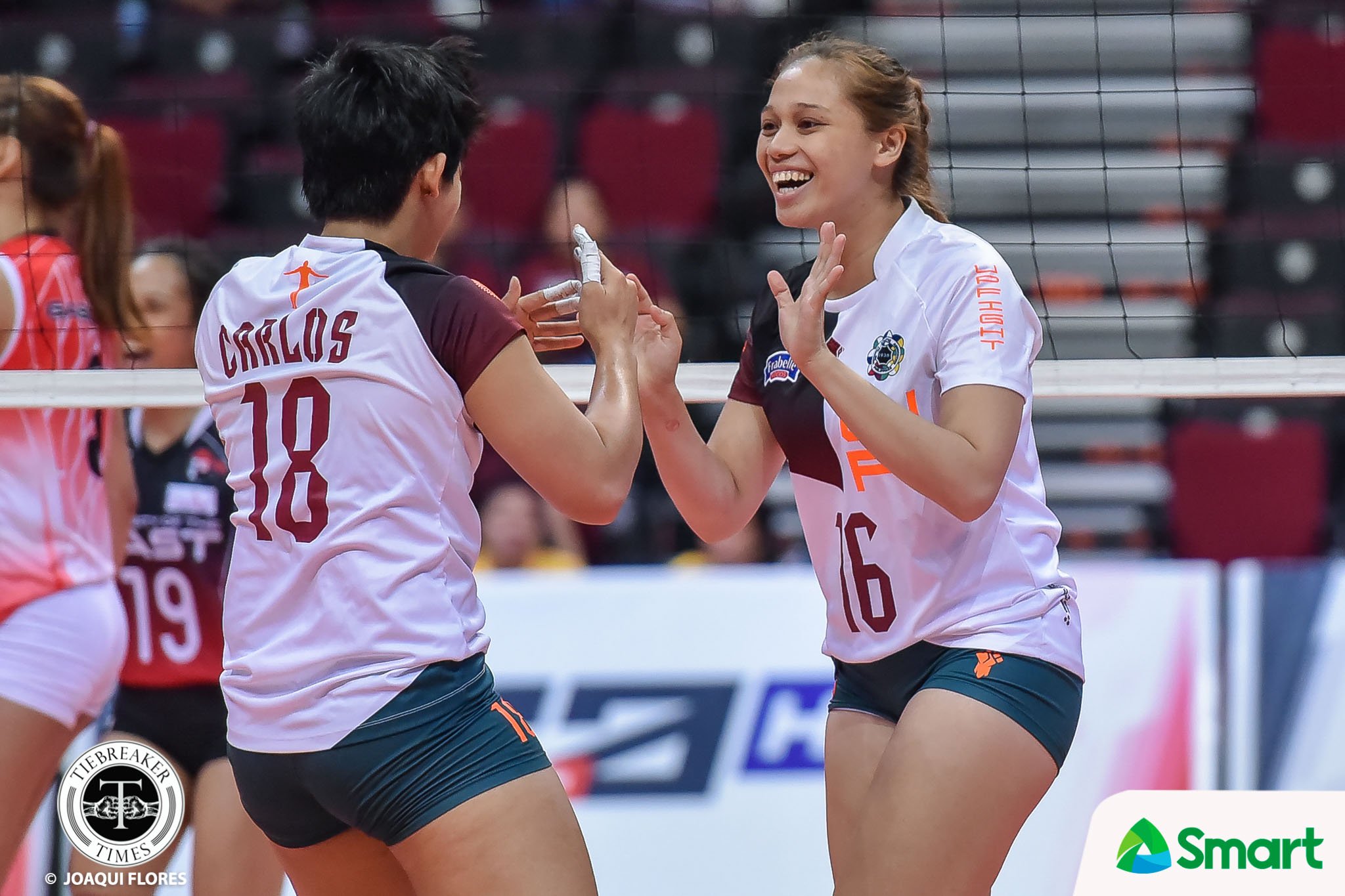 Tolenada, on the other hand, shared that playing for F2 felt like coming to a home she never knew existed. 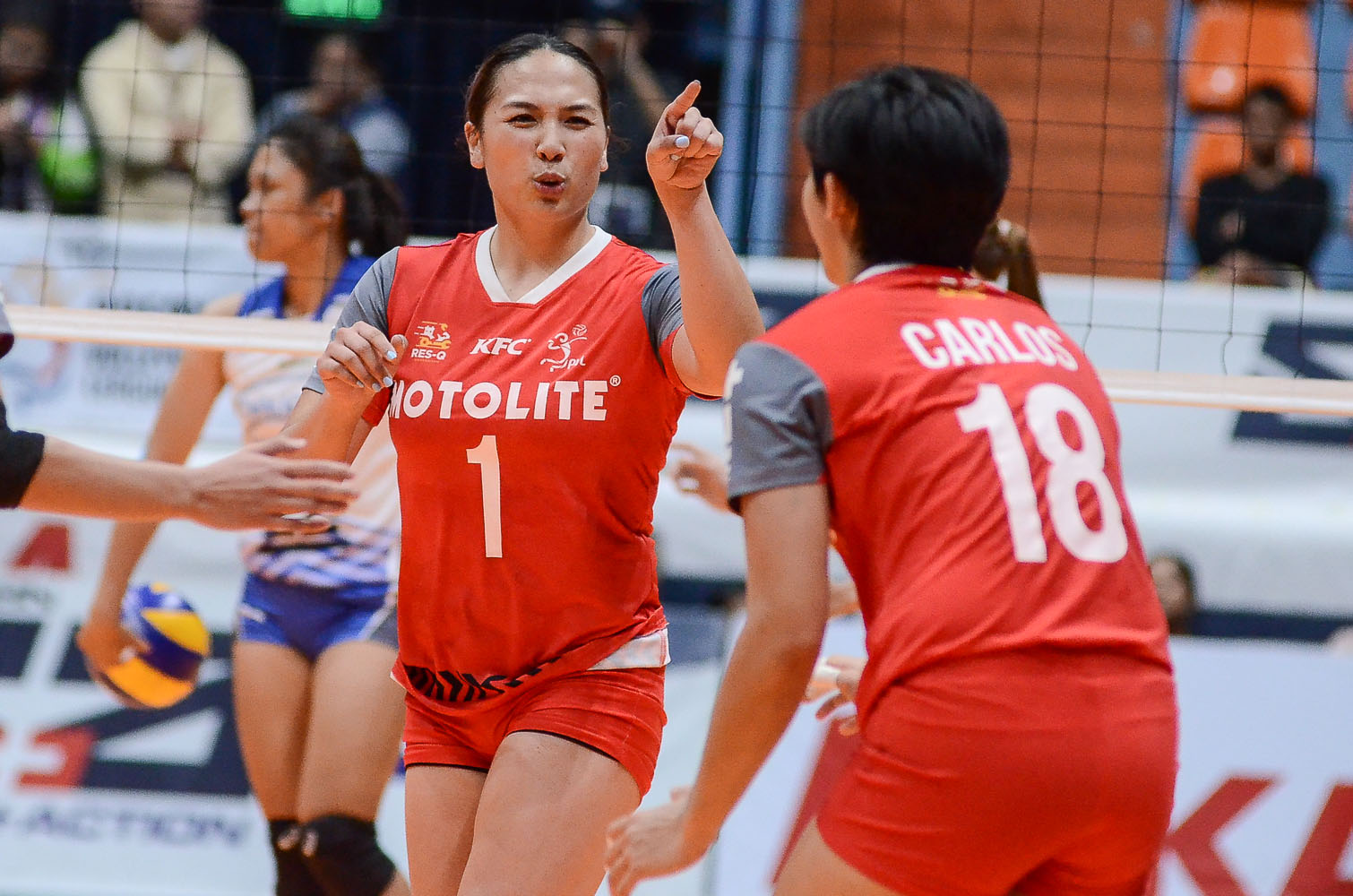 “It feels amazing,” said the multi-titled setter. “I never knew that I will be a part of F2 now here we are! It’s been great so far and everyone’s welcomed me with open arms. Once I stepped into the gym, it felt like it was a good place for me to be in.

“I knew that I was supposed to be here.”

Ramos went on to recall their time in the UAAP when every time she and the Fighting Maroons took on the Lady Spikers, they would be intimidated.

But after spending a month with the team in a training camp in Lipa, Batangas, the Negrense spiker saw a different side from her once-opponents. 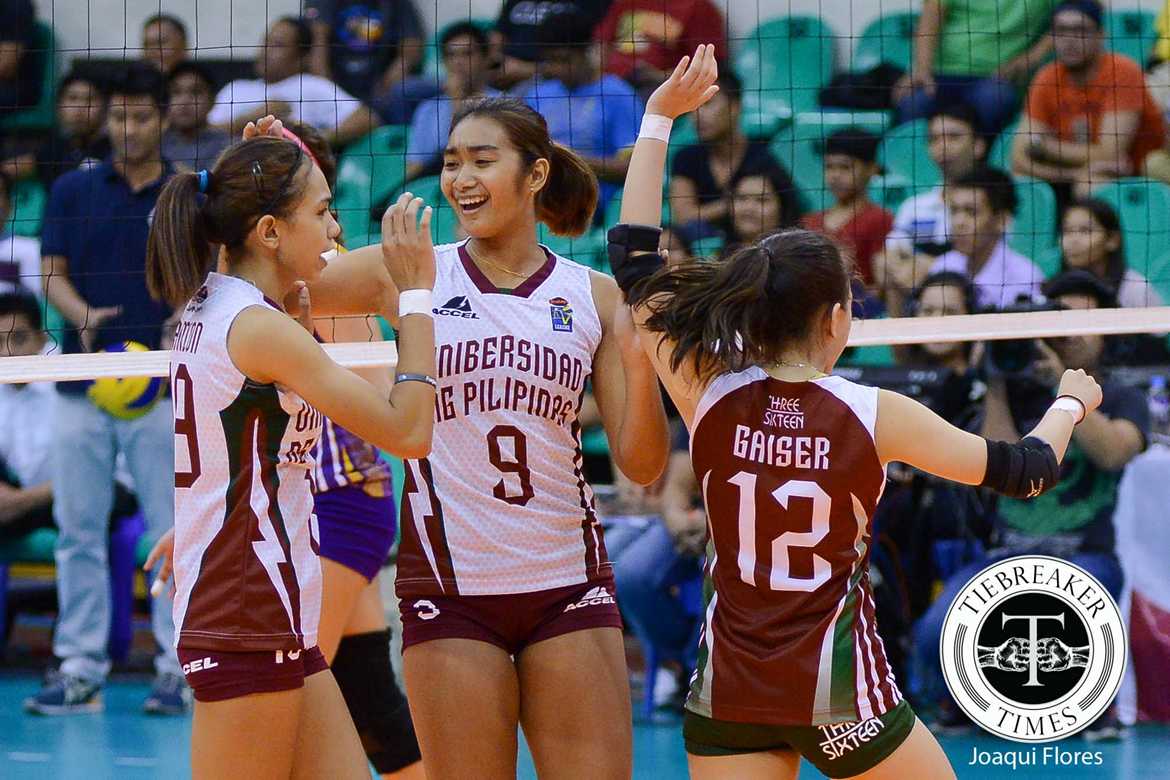 “Most of the members of the team are from La Salle,” the 23-year-old Ramos shared. “Some of them, I played against them kaya at first medyo intimidating. Kasi before, everytime you see them, nakakatakot sila.

Besides the camaraderie they have built, F2 Logistics also opened their eyes to a whole different approach to the game.

Meticulous is De Jesus, especially with regards to his playmakers.

And it has been a learning experience for Tolenada and Cailing, since both had to go back to basics during the camp.

“I’ve been really interested in how it would be to train under Coach Ramil,” added Tolenada. “I’ve only heard good things and he makes you work hard. Stepping into his program and seeing his coaching style, I now understand why his program is really successful. It’s been something different since I got here in the Philippines.

“They are helping me with technique again which I have not dug into since being a pro. I’ve been appreciating it since I am a coach myself.”

And the trio will make their F2 Logistics debut on Saturday when they face California Precision Sports in the PNVF Champions League at 1:30PM. 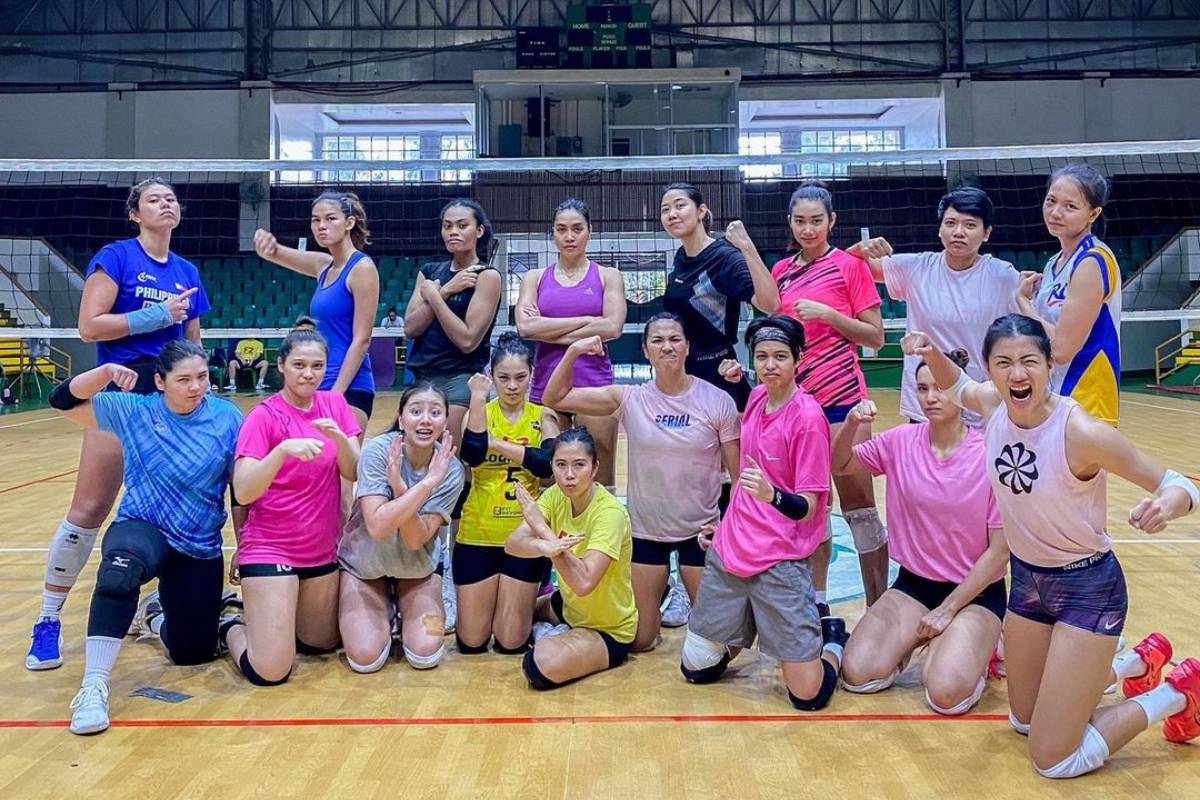