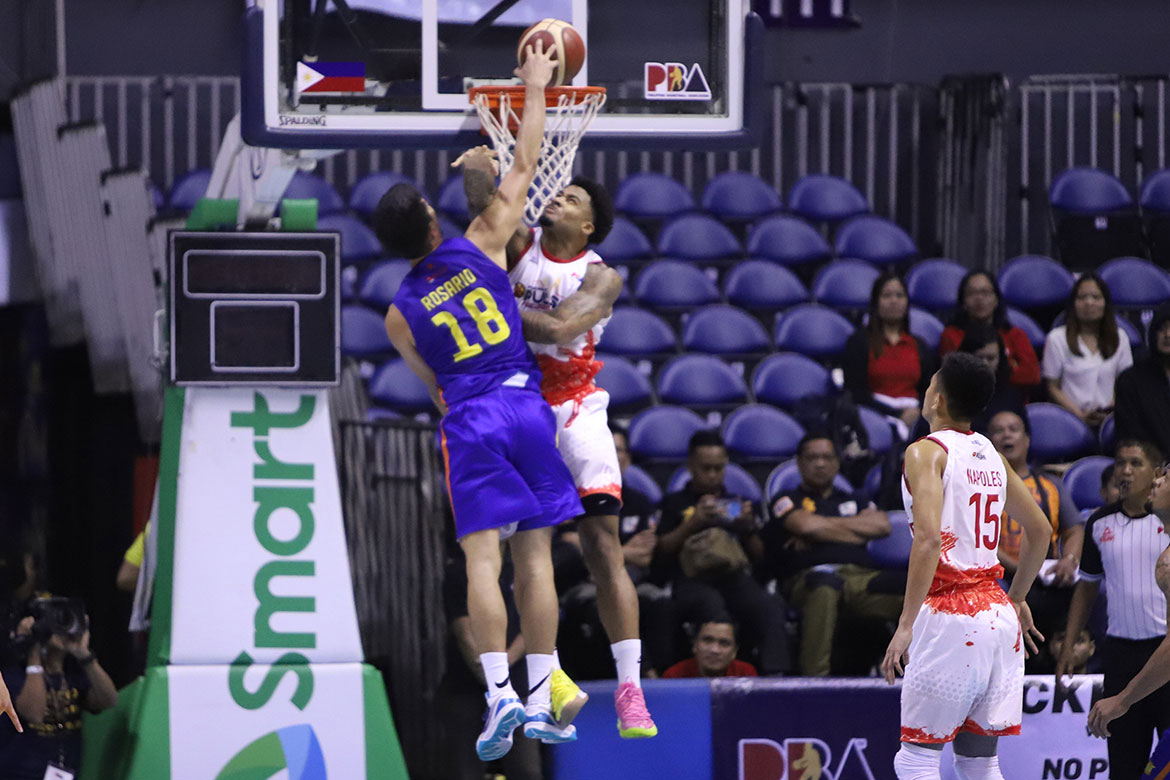 TNT averted a collapse before downing the Phoenix Pulse Fuel Masters, 123-118, en route to a 3-0 start in the 2019 PBA Governors’ Cup, Wednesday evening at the SMART Araneta Coliseum.

Troy Rosario had 32 points on 78.6-percent shooting in the victory which extended the KaTropa’s unbeaten to run to three that gained them a share of the lead with NLEX Road Warriors.

The KaTropa appeared to have taken control of the game already when they posted a 120-110 lead following a Rosario three-pointer with 2:19 remaining in the game.

But the Fuel Masters did not just roll over, as they fought back from the deficit and knocked to within just four, 118-122, after an Alex Mallari breakaway lay-up with 31.2 seconds to go.

Lady Luck, however, just went to TNT’s side. Import Eugene Phelps won the jump ball for Phoenix with about nine seconds left, but Pogoy was the one who got the possession.

That paved the way for Rosario’s trip to the foul line with 4.1 ticks left to play, and he split his freebies to seal it.

The win, though, left a bad taste on coach Bong Ravena’s mouth as he was dissatisfied with how TNT played defensively after allowing the opposition to score 118 points.

“Offensively andun lang eh. Kailangan talaga magiging consistent ka sa depensa eh. You have to make stops, you cannot give away 118 points a game,” he said.

Matthew Wright had 30 points, sic assists, and five rebounds to lead Phoenix Pulse, which absorbed its second straight loss and have dropped to 1-3 in the standings.

TNT will next face Columbian (2-1) on Saturday, October 5, at the Ynares Center in Antipolo, while Meralco (1-1) is up next for Phoenix Pulse on Sunday, October 6, still at the Big Dome. 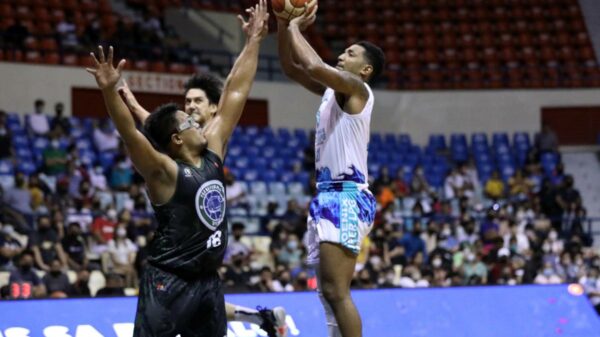