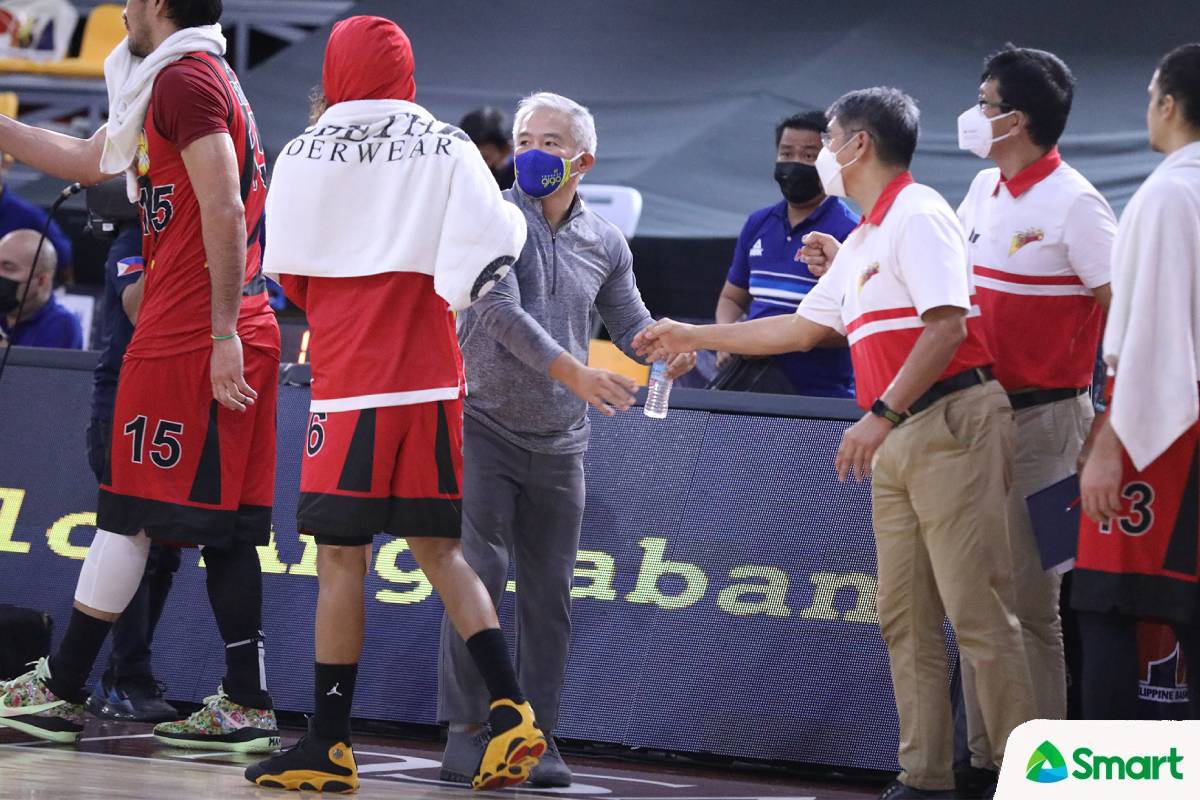 TNT head coach Chot Reyes believes that a team would have to go through all three of the San Miguel Corp.-owned clubs if they aspire to win a PBA title.

“Any road to the title, you have to go through those three tough teams,” offered the returning bench tactician.

His Tropang Giga have taken down two of them.

The flagship MVP franchise on Sunday night beat the Beermen in the semis’ Game Seven, 97-79, on its way to the 2021 Philippine Cup Finals.

Prior to that, TNT was the one responsible for ensuring that a new champion will be crowned. It ended the reign of Barangay Ginebra in the quarters.

As remarkable as it has been, though, the nine-time champion mentor believes that was just the luck of the draw.

“The fact that it is happening, that was really the luck of the draw or the situation,” he offered moments after their win at the DHVSU Gym in Bacolor.

Reyes said that it was merely by chance that the Texters faced the Gin Kings early in the playoffs, as the latter entered as the eighth-seeded team.

The Tim Cone-coach squad struggled all conference long but managed to catch the last bus to the quarters after beating Phoenix in the battle for no. 8.

That was a tough climb for the Barangay and a different situation. In last year’s Clark bubble, they were the top-seeded crew. 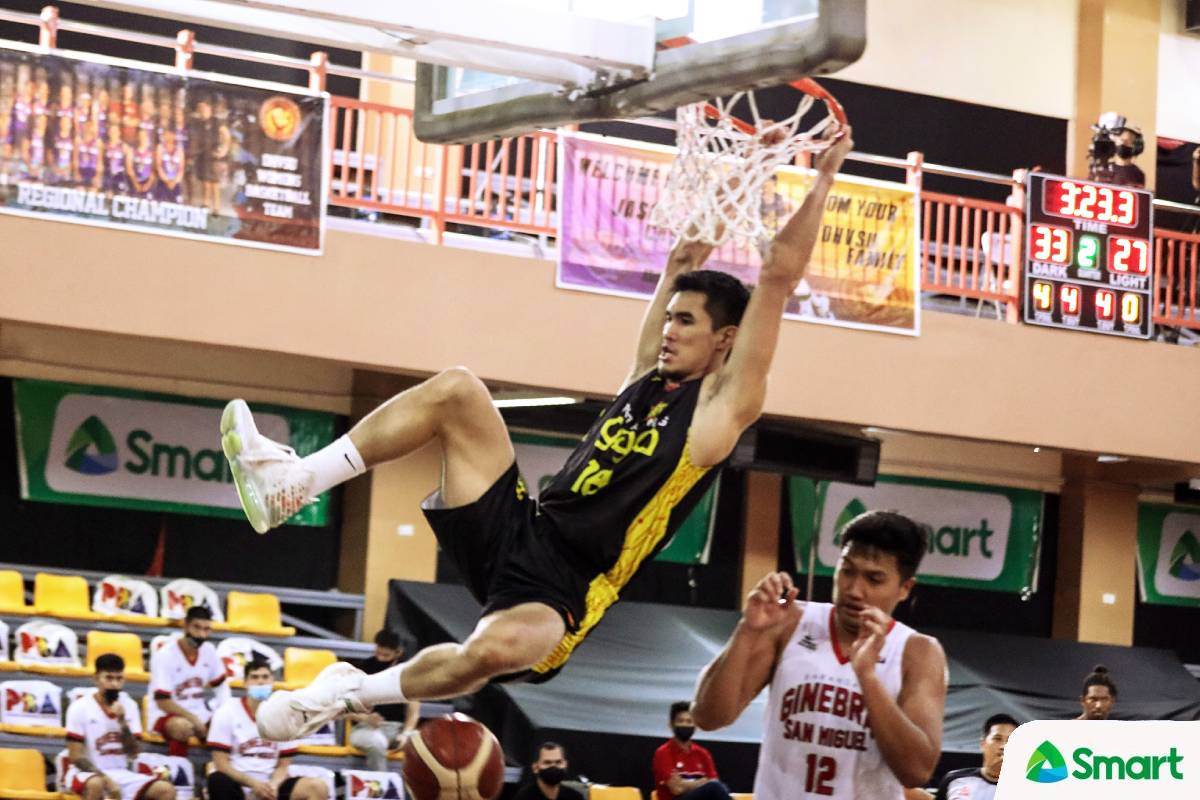 “Nobody would have ever expected Ginebra to be no. 8 in the eliminations, right? So, nagkataon lang na ganon,” he said.

The same goes for San Miguel, who finished the eliminations at fourth place after amassing a 7-4 record, according to Reyes.

“I don’t think you can recall another time in the past where San Miguel was no. 4 and Ginebra was no. 8 in the eliminations,” he said.

Now, TNT is set to vie for the Perpetual trophy against the last SMC team standing. They face Magnolia in a best-of-seven series that starts next week.

And Reyes hopes that the experiences they’ve acquired from conquering the last two mountains will come into play against the Hotshots.