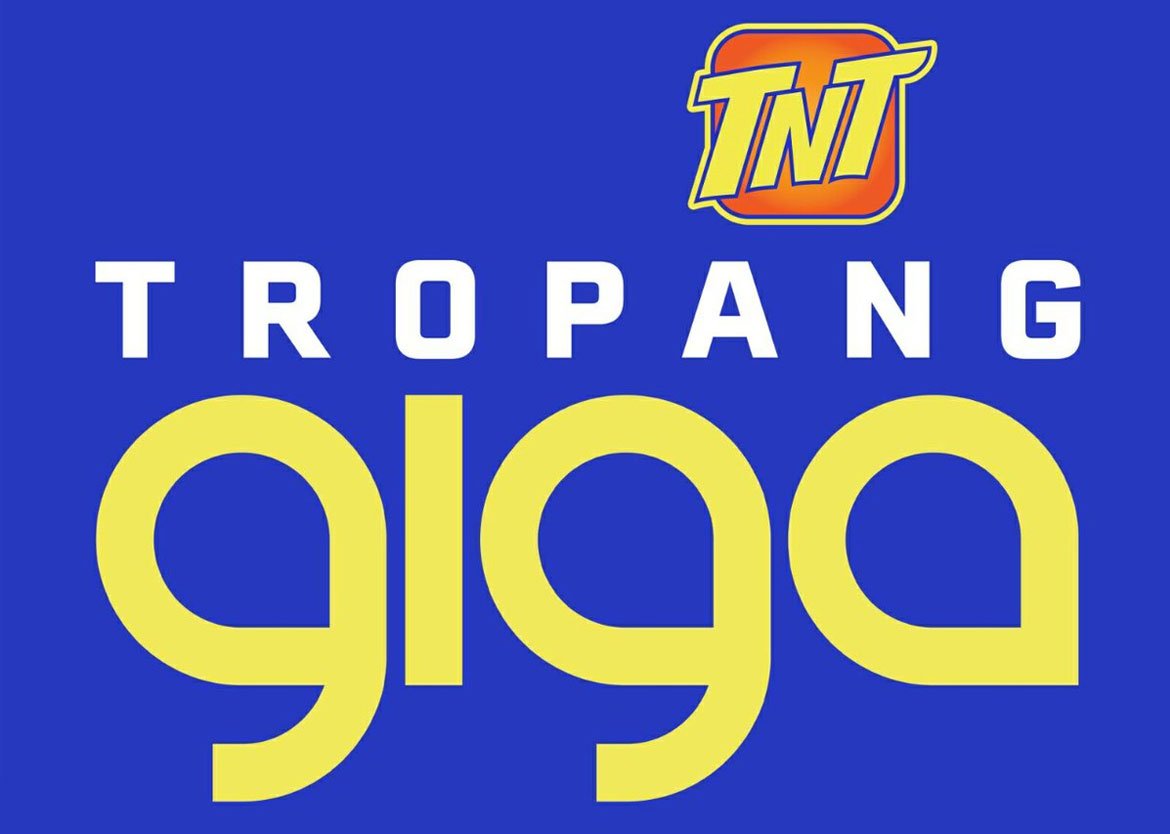 The term “giga” derives from the Greek word gígas meaning “giant”, and such will be the ethos of TNT for the upcoming PBA season resumption.

This means yet another name change for the storied franchise. From 2016 until now, TNT carried the KaTropa banner.

Prior to that, the organization with seven PBA crowns were also known as the Phone Pals, then Tropang Texters, and then Tropang TNT.

Carrying the new moniker starting this season is part of the telecom company’s efforts in further promoting its budget-friendly GIGA services.

“We want to promote our masaya and affordable TNT GIGA packs,” the team said.

Expectations are big for the Tropang GIGA entering this season after pulling off a series moves to build a formidable starting five.

They have plenty of support as well, with guards Simon Enciso and Jjay Alejandro as well as young big man Lervin Flores.

TNT remain keen on ending its five-year championship drought this season, set to raise its curtains anew on Oct. 11.

TNT will retain LGR Sportswear as its official outfitter.