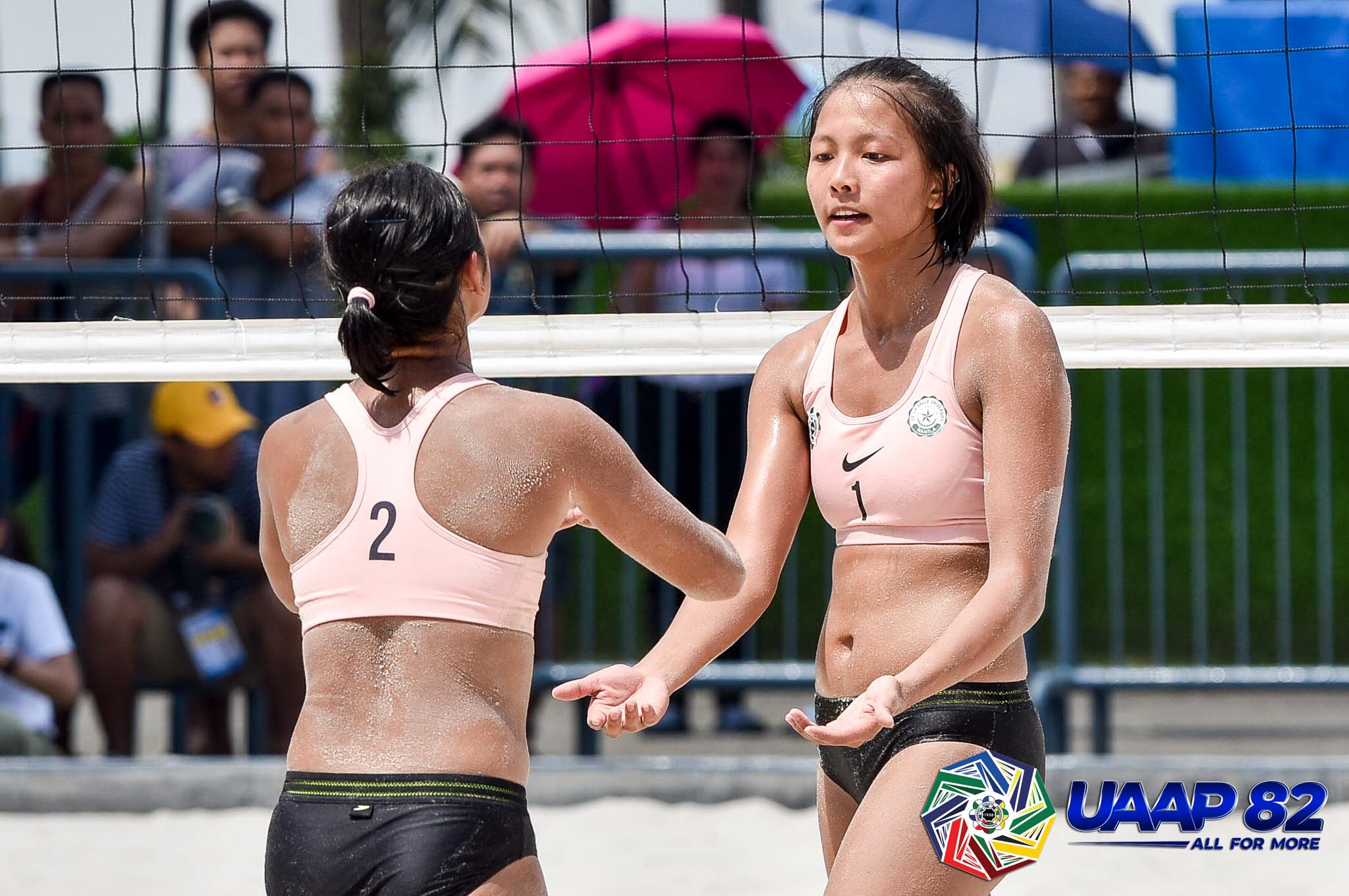 The way Ernestine Tiamzon was playing on the sand court, one could be forgiven for thinking that she was only going through the motions of being a student-athlete.

However, this is couldn’t be further from truth.

Amid the post-season of the UAAP Season 82 Women’s Beach Volleyball Tournament, the 22-year-old received news from Canada that her mother, Agnes, had suffered a sudden health crisis.

“’Yung sinabi po ng doctor is that she has a slim chance of ever waking up again.

“She’s on life support but the chances are really, really slim. It was hard when I heard the news that she had a stroke, but I had to play the game. And then I got even more heartbroken after when I found out what her condition was,” said the 5-foot-9 outside hitter.

It was a difficult situation all around. Beyond her role as a student-athlete in the midst of her team’s UAAP campaign, the South Cotabato native was far away from her mother, who was always a fixture in her daughter’s La Salle games.

“The coaches just reminded me to enjoy the game and just to do it for my mom. Whatever the outcome is, just do it for her and so that she can be proud.”

Given the circumstances, everyone would have respected Tiamzon for begging off so she could process her mother’s situation. But she used the sport that she loved to help her get through it and honor her biggest fan. 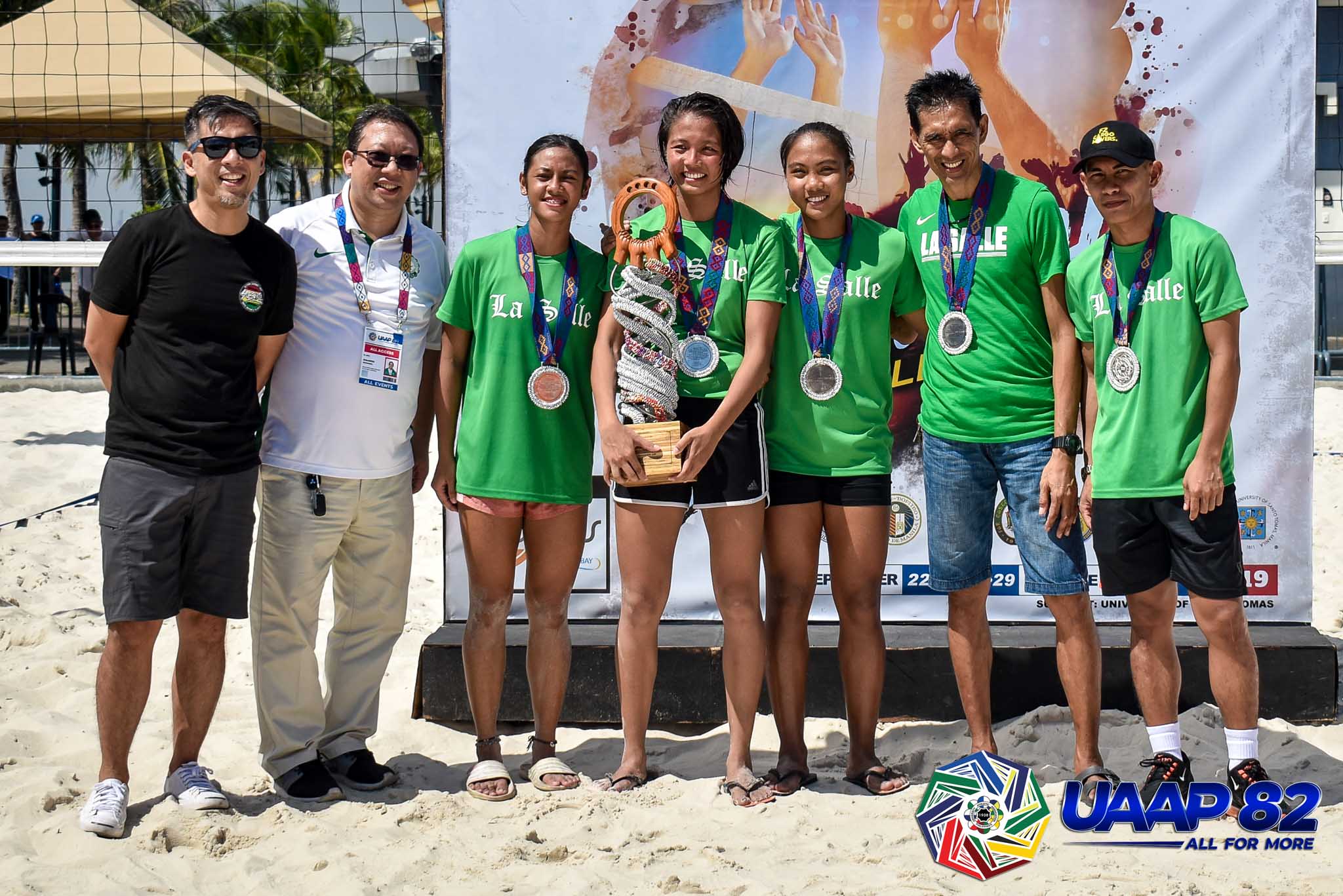 “I think yung ano lang sa akin… Whatever the outcome was, lahat ng galaw na ginawa ko sa loob ng court, lahat ng effort, it was all for my mom. And of course for my team, but most especially to my mom because she was my number one supporter ever since high school,” said the three-time UAAP gold medalist.

“She was always there sa games namin.”

Tiamzon fortunately has good people around her to help her get through this. Everyone around her did not hesitate to support her in every way possible. When the finals ended, the La Salle contingent in the venue stood up and applauded her for what she did for the team and her mother.

“It’s so heartwarming to know that I have a family outside of my own family; na my teammates have become my family who can support me no matter what. Kahit nga the players from F2 and also La Salle, and even the former players of La Salle, they shout their prayers for my mom,” said the PSL 2017 champion.

Now that the season is done, Tiamzon is set to fly to Canada within the week to visit her mother. With a silver medal in her luggage, she has one more accolade to show her ailing parent, who has been a primary witness in her daughter’s decorated career.