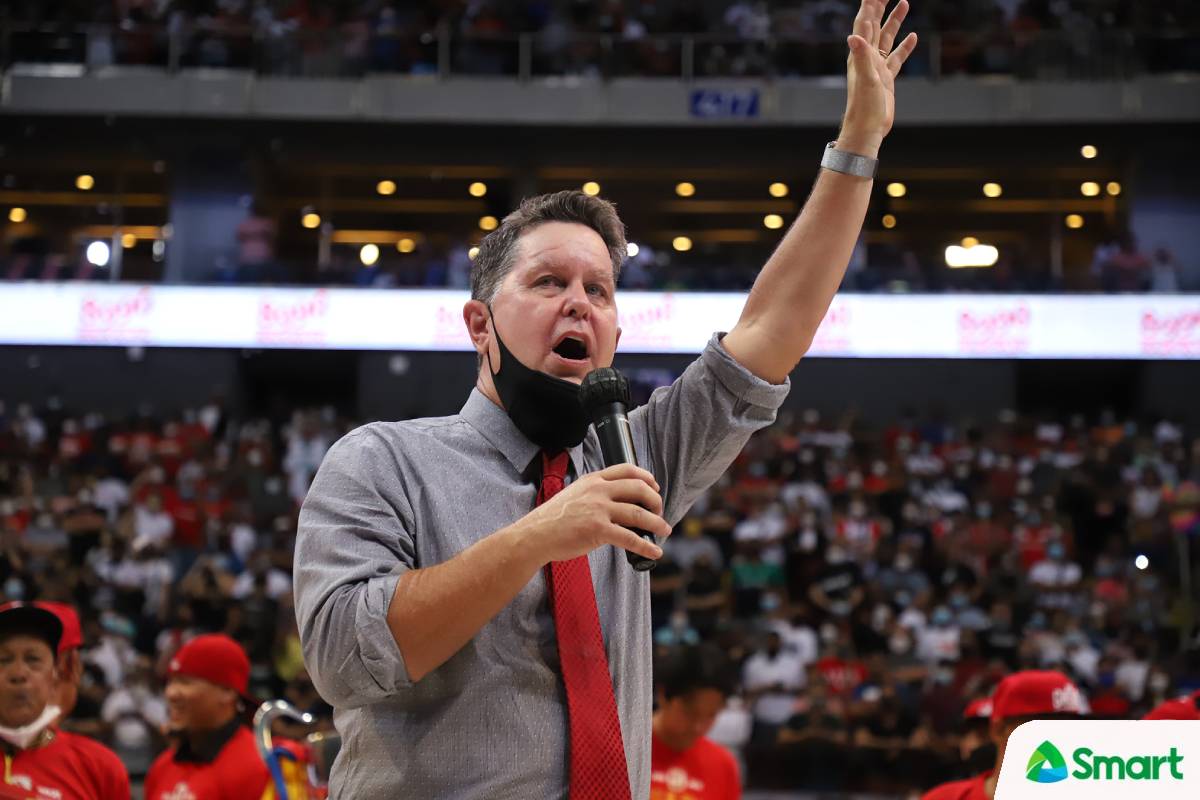 Tim Cone will head to the States later this month. But it’s not for a vacation – it is a business trip.

The decorated tactician received an invitation that he cannot refuse by Erik Spoelstra, serving as an assistant coach in the Miami Heat’s Summer League team.

“I’ve been invited to work with the Heat for their Summer League team which begins in San Francisco to Vegas,” Cone told Paolo del Rosario of Cignal.

“The bottom line is I will be an assistant coach to their head coach which is Malik Allen, who coaches the Summer League team.”

Cone explained that he will not be working with Spoelstra per se, since he will be under Heat assistant coach Malik Allen.

“Erik Spoelstra does not involve himself in the Summer League. He comes just to visit for three or four days to say hello to the coaches. It’s really going to be with Coach Allen,” the 24-time PBA champion coach explained.

The idea of actually bringing in Cone was an idea by Spoelstra after seeing Jimmy Alapag flourish in Sacramento.

Back in 2019, the Kings invited Alapag to be an assistant coach. Since then, he has been serving as an assistant for Sacramento’s G League affiliate Stockton.

“It’s no secret that I’m a good friend of Erik Spoelstra. It actually started with Jimmy Alapag. Jimmy was of course the guest coach of the Sacramento Kings. After the Summer League, he became an assistant to their G League team,” Cone shared.

“So one day, I was speaking to Erik and he said, ‘I heard Jimmy is here.’ Yeah, but he said, ‘Why aren’t you doing it with us?’ I go, ‘Well, I’ve never been invited.’ I told him, I would love to do it one day and get a chance to immerse myself and be a fly in the wall if necessary. Go get coffee and just hang out with the coaching staff.“

With this, Cone will miss four games for Ginebra from July 1-13.

Stepping up to the plate during those games will be Paolo’s father Richard.

“Richard is gonna coach and he is excited about it. He has great, great respect from the players. The players always go to him first. I don’t see any problems at all and it’s going to be a great opportunity for Coach Richard.”