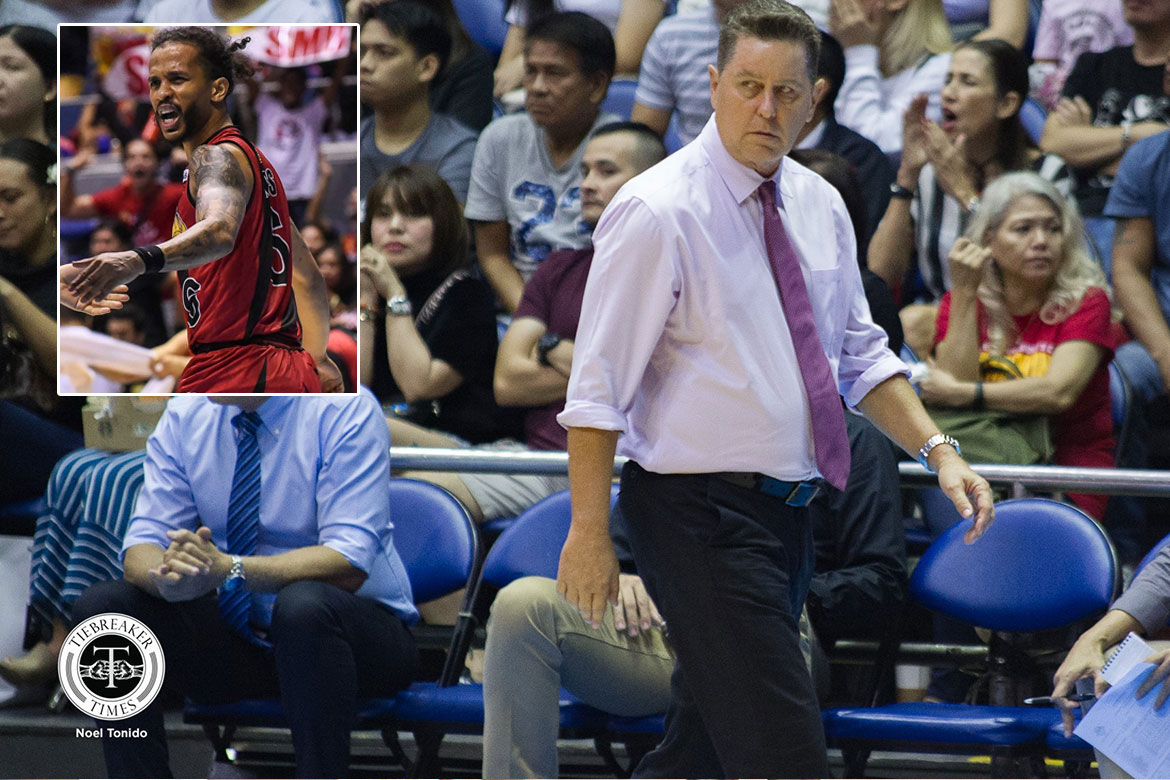 When the San Miguel Beermen looked dead in the water against the Rain or Shine Elasto Painters, the 6-foot-1 combo guard took charge, firing trey after trey.

After the dust settled, Ross had erupted for a career-high 34 points built on 10 triples to help complete a 29-point comeback and turn it into a 12-point win.

The other players in league history to knock down 10 treys? Well, it’s a who’s who list that includes Marcio Lassiter, Allan Caidic, Kenneth Duremdes, and Roger Pogoy.

Who said that Ross was just a defensive specialist?

One of those who marveled at Ross’ masterpiece was 21-time PBA champion coach Tim Cone. He went to Twitter to express his admiration of the 10-year pro.

“Never in my 30 years of coaching have I seen a player improve so much from the beginning of his career to now than Chris Ross,” his tweet read.

Ross has had to work hard for everything he has achieved, especially during his first four years in the league.

During his first four years in the league, he did not have even have an outside shot; he knocked down a total of zero threes during his sophomore year with Meralco. But that did not deter him.

When he got to San Miguel in 2013, he stayed patient. Ross worked on his shot with dead-eyes Marcio Lassiter and Alex Cabagnot.

Now, ten years since he was drafted, Ross is averaging a career-high 34.8 percent from deep.

And even after seven championships, two Finals MVP plums, and a Best Player of the Conference trophy to boot, he remains one of the top workhorses of the league. 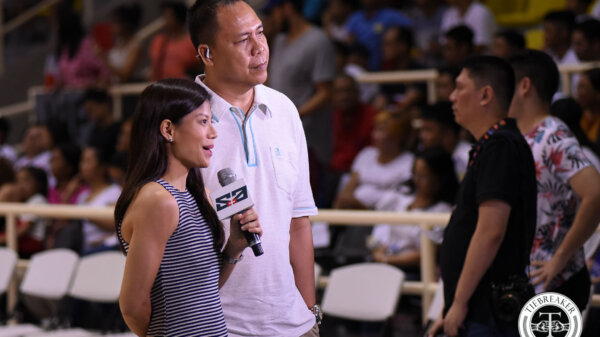 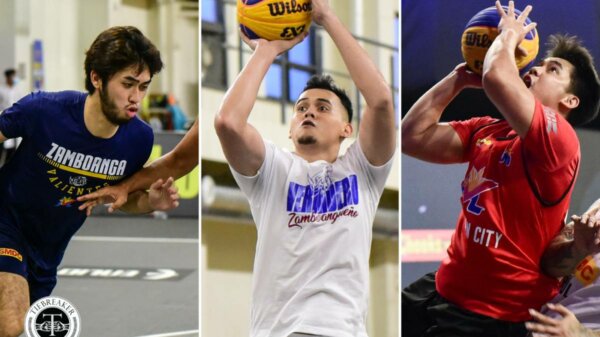