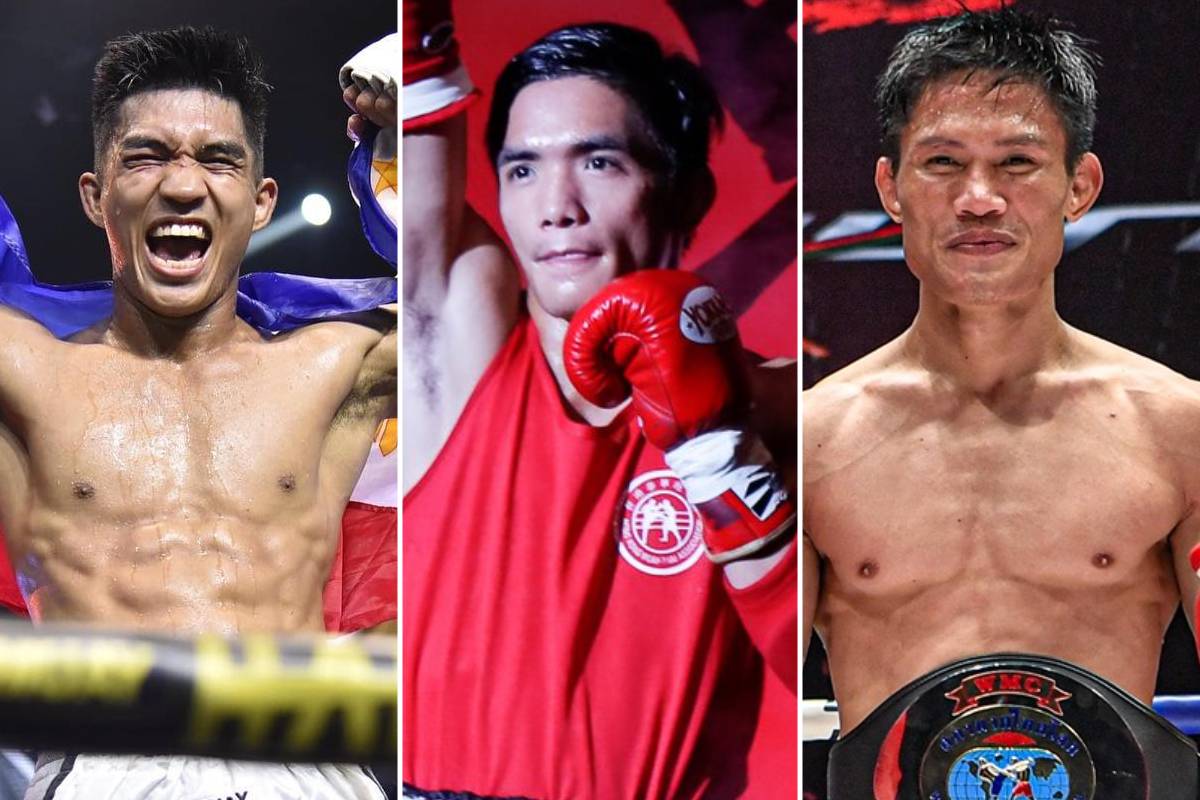 For years, ONE Super Series has been the largest stage for Muay Thai and kickboxing athletes around the world.

However, ONE Super Series has remained somewhat unexplored by homegrown Filipinos. And aside from Ryan Jakiri, US-based Filipino-Americans Jackie Buntan, and KC “Pinay Fight” Carlos, the country hasn’t been well represented on the mega stage for strikers.

It’s kind of ironic considering the love Filipinos have for the striking arts. But these three men below could change all that

The likeliest candidate to join ONE Super Series comes in the form of Fritz Biagtan, who’s known as one of the best Muay Thai stars in the country. The good thing for him is that he’s already in Thailand, the very home of the sport.

Biagtan is currently training out of Marrok Force alongside good friends Denice “Lycan Queen” Zamboanga and Drex “T-Rex” Zamboanga, helping the siblings prepare for their run in the promotion.

Just this past April he scored a third-round knockout over young Thai Chainarin Wor. Waranya on the undercard of Muay Hardcore in Bangkok to further continue his career in “the art of eight limbs.”

Ariel Lee Lampacan could be considered one of the biggest Muay Thai stars to come out of the country’s grassroots program.

Starting in the sport at a young age, Lampacan turned heads when he was named the best junior Muay Thai practitioner in “Batang Pinoy” when he was just 14.

That exploit caught the attention of Philippine Muay Thai National Team coach Billy Alumno, who then signed Lampacan to the team.

Lampacan was quick to reward Alumno’s faith after winning a gold medal in Muay Thai in the 2019 Southeast Asian Games, where he outlasted Thailand’s Sakchai Chamchi.

Like Lampacan, Philip Delarmino is also a byproduct of the country’s growing Muay Thai scene. He’s represented the Philippines in the Southeast Asian Games ever since 2013.

But it wasn’t until 2019 when the man known as “King Philip” came out of his shell when he won the second gold medal in Muay Thai for the Philippines after beating Vietnam’s Long Duan Nguyen.

The Philippines may have been a bit late to the party when it comes to sports like kickboxing and Muay Thai, but given the country’s love for striking and their countless striking athletes, it wouldn’t be a surprise to see more Filipinos emerge in ONE Super Series.

In the meantime, ONE returns to action with the previously recorded ONE: BATTLEGROUND II, where Eduard “Landslide” Folayang takes on Zhang “The Warrior” Lipeng in the main event.

ONE Sports and ONE Sports+ will cut to the broadcast at 9 p.m. Philippine Standard Time (PHT) on Friday, August 13. Download the ONE Super App for more info. 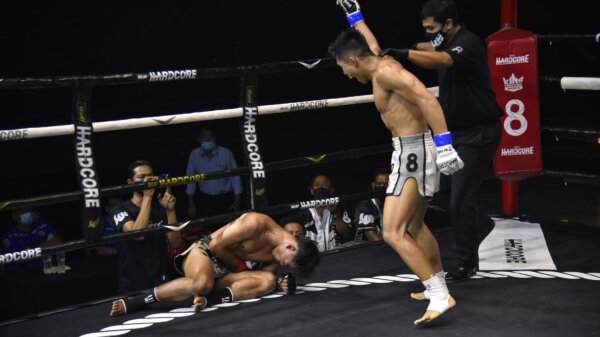 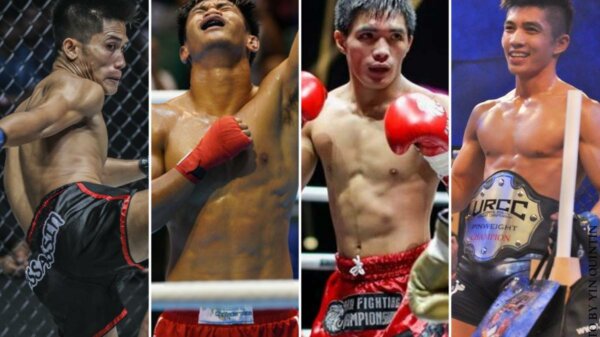 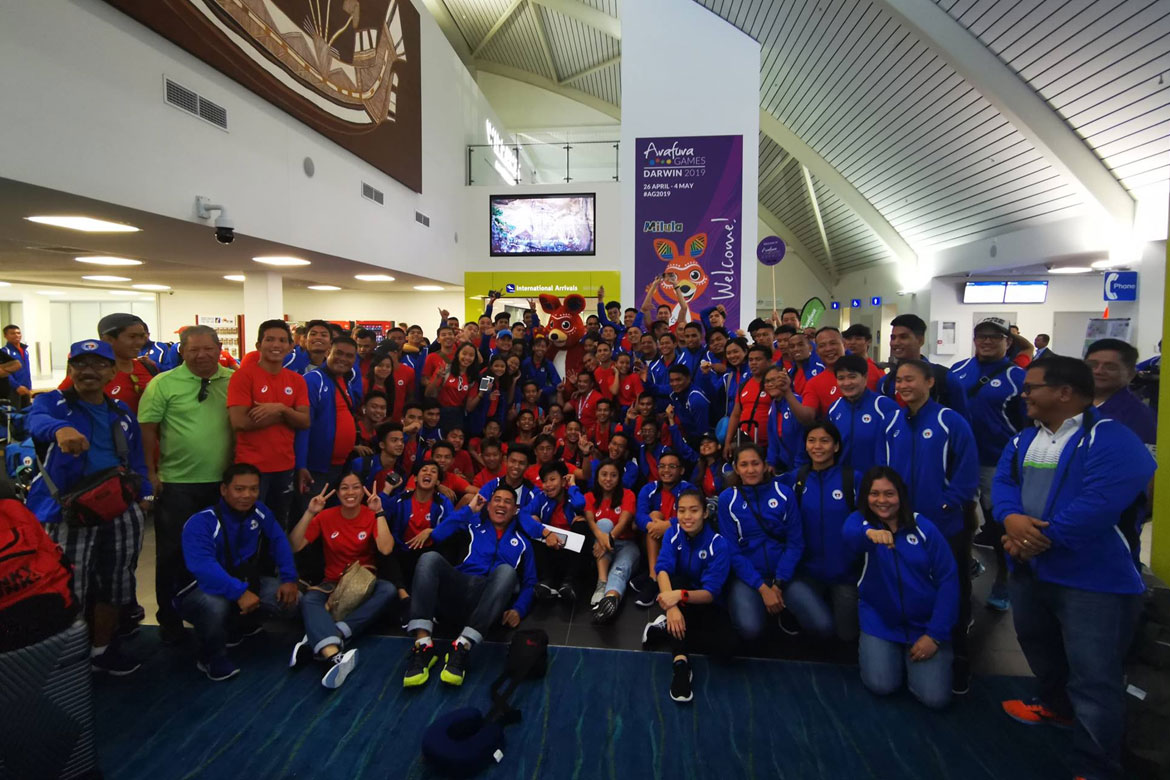