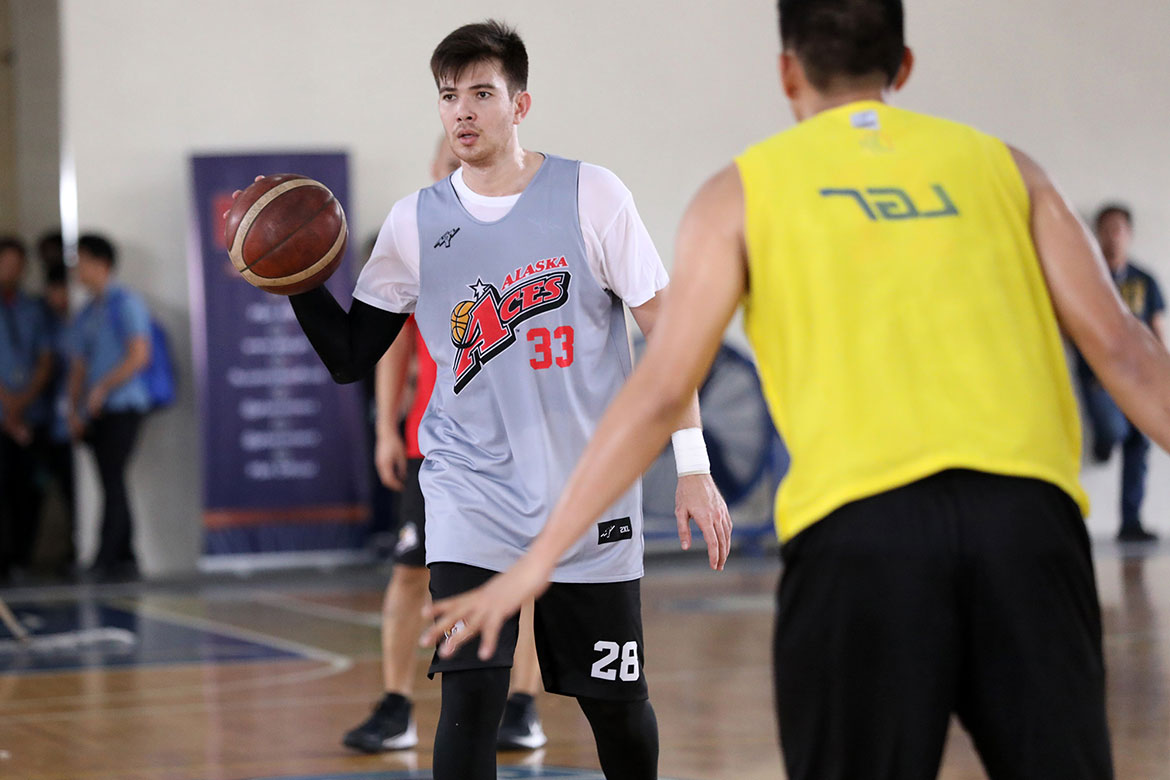 There was some sadness on the part of Rodney Brondial after learning that Magnolia will trade him to Alaska.

The 6-foot-7 bruiser had been with the Hotshots for the last three years, and even won a championship there. But that all came to an end when the Hotshots traded him and Robbie Herndon to the Aces for Chris Banchero last November 3.

But trades are simply part of the business aspect of basketball, and the 28-year-old big man himself — who has been traded for the third time in his pro career — fully understands, so he took it how a professional should.

Brondial also admitted he actually felt excited when he learned he was heading to Alaska, as it will reunite him with Jeff Cariaso.

Cariaso was the head coach of Barangay Ginebra San Miguel back in 2014. Then, they used their sixth pick in the Rookie Draft of that same year to acquire Brondial, who was coming off a stint in the PBA D-League then.

Brondial and Herndon made their Alaska debut on Wednesday night when it took on the Phoenix Pulse Fuel Masters. And they got themselves a warm welcome as the Aces reigned victorious, 105-102, to earn their third consecutive win.

With his first game as a Milkman done, Brondial now plans to work as hard as he can to repay the trust given to him.