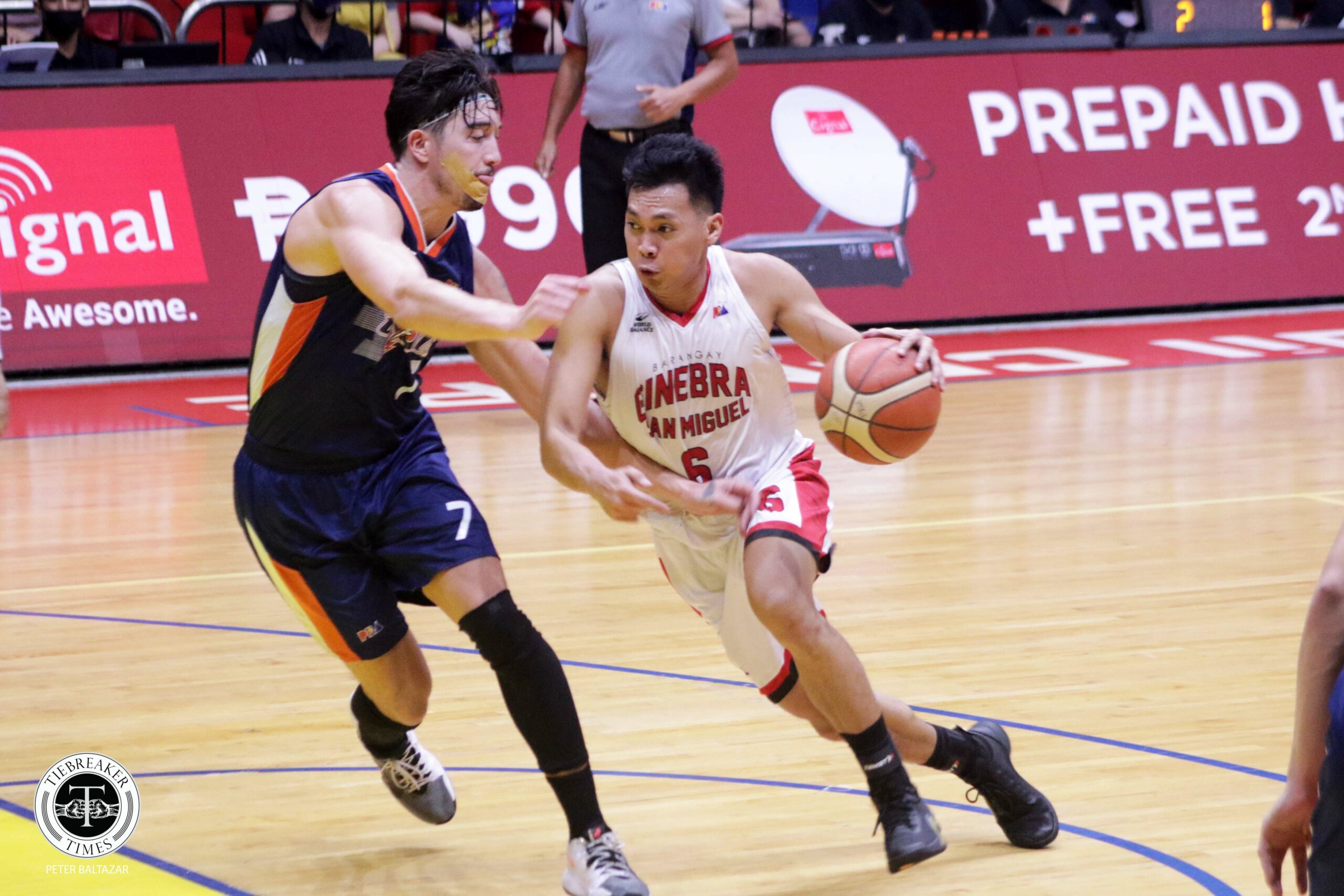 Scottie Thompson turned nostalgic as he came back to an old stomping ground for the 2022 PBA Philippine Cup quarterfinals, Friday.

The reigning MVP returned to the FilOil EcoOil Centre for the first time in about seven years, or since last playing for Perpetual in the NCAA.

It was the very same venue where a kid from Davao Del Sur began to earn his stripes that helped him rise to the player that he is today. 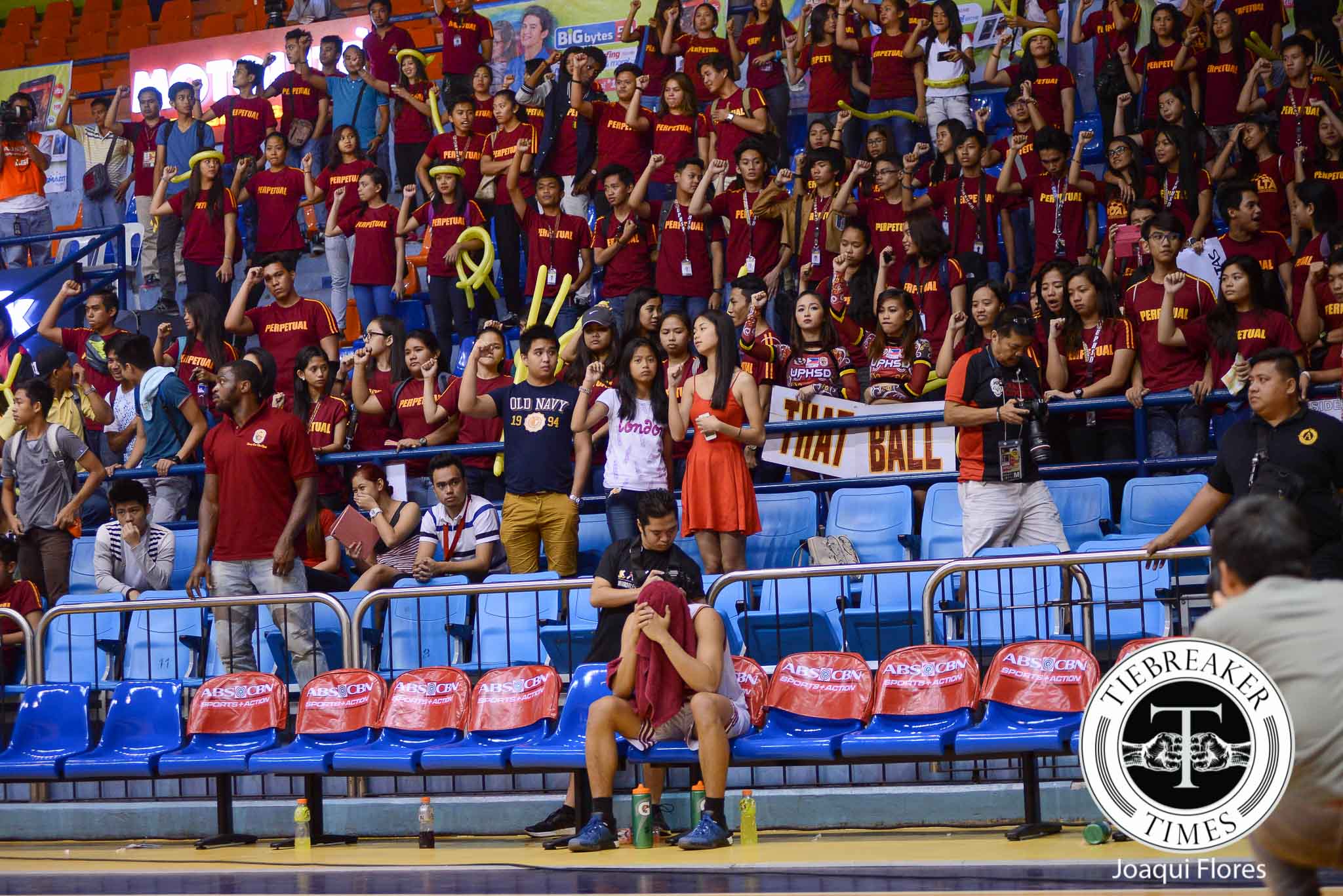 The last time that Thompson played in the venue — still referred to as the Arena today — was on October 9, 2015. It proved to be his last hurrah with the Altas as they lost to eventual NCAA Season 91 champions Letran.

It could be remembered that the do-it-all cager turned emotional after that match as they missed the Final Four, but serving as a consolation of sorts was the whole arena chanting ‘GI-NEB-RA’ while he was on the bench.

That time, the 2014 NCAA MVP was already selected fifth by the Kings in the PBA Rookie Draft, a batch that also featured some of the Grand Old League’s products such as Baser Amer, Art Dela Cruz, and Kevin Racal.

Painful, indeed, was the last time he was at the venue but Thompson exorcised such in a way as Ginebra topped its rivals, 94-87, to stay alive.

The six-time champion finished with 11 points, six rebounds, and nine assists as he came through with some key plays down the stretch to help his side push their best-of-three series to a decider on Sunday at the Mall of Asia Arena.

There’s definitely something about playing in familiar territory and Thompson hopes to come back to what was once his long-time playground.