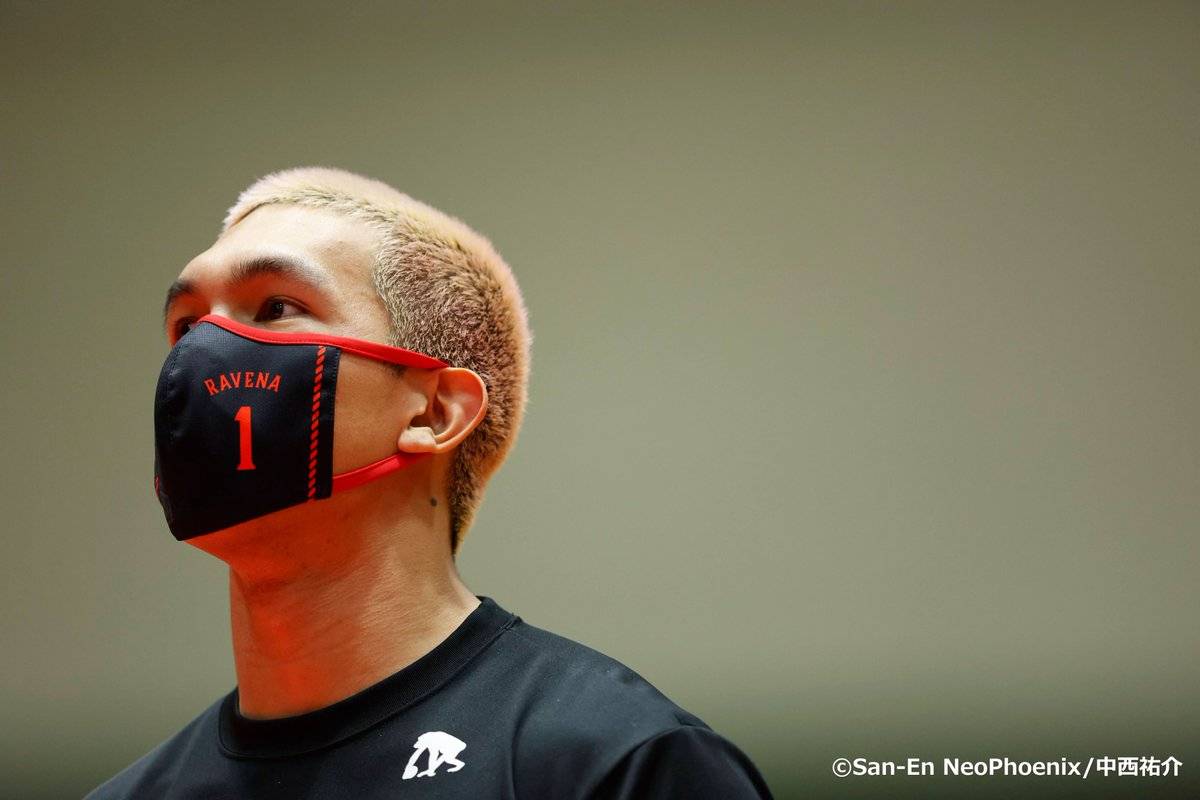 Thirdy Ravena will not suit up for San-En NeoPhoenix when it takes on Osaka Evessa in the 2020-21 B.League later at Toyohashi City Gymnasium.

The 6-foot-3 Asian import has been diagnosed with a sore left knee. He sustained the injury during the first quarter of San-En’s game versus Ryukyu last April 14.

“He will miss this round due to an injury on his left knee,” read the team’s statement.

“Although it is a difficult situation, we appreciate your support.”

It is still unknown whether Ravena will play tomorrow against the same team.

Ravena, who had just returned from a dislocated finger, is averaging 9.1 points, 3.6 rebounds, and 1.6 assists in 18 games played.

San-En is currently in ninth place in the West District with a 12-42 slate. Meanwhile, Osaka is in third place in the same division with a 28-18 record.