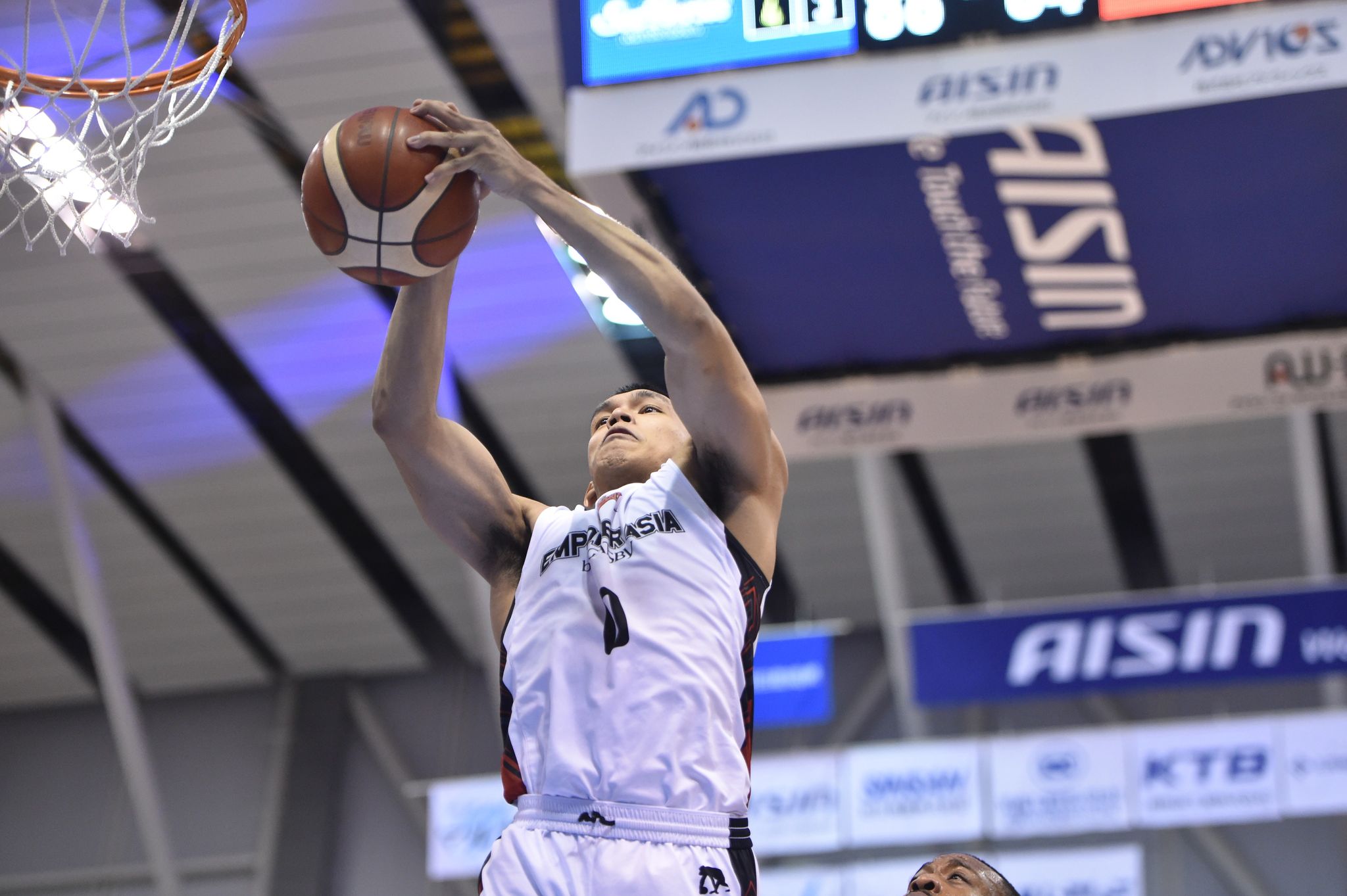 Thirdy Ravena and San-En finally arrested their two month-long skid in the 2021-22 B.League season, taking an 88-80 win over Mikawa, Sunday at Wing Arena.

The NeoPhoenix arrested a 14-game losing streak, last getting the taste of victory back on October 24 — an 83-66 win over Ibaraki. San-En raised its slate to 4-19.

Yudai Nishida and Satoshi Nagano tried to pump some life into the Seahorses but the NeoPhoenix had all the answers.

Clutch free throws from Justin Knox and Harris sealed the win for San-En.

Yushiyuki Matsuwaki got 17 points while Ravena, who fouled out with two minutes left in the game, had 11 points, four rebounds, four assists, and a steal.

Ravena and San-En close out the year against Ryukyu on Wednesday at Toyohashi City Gymnasium.