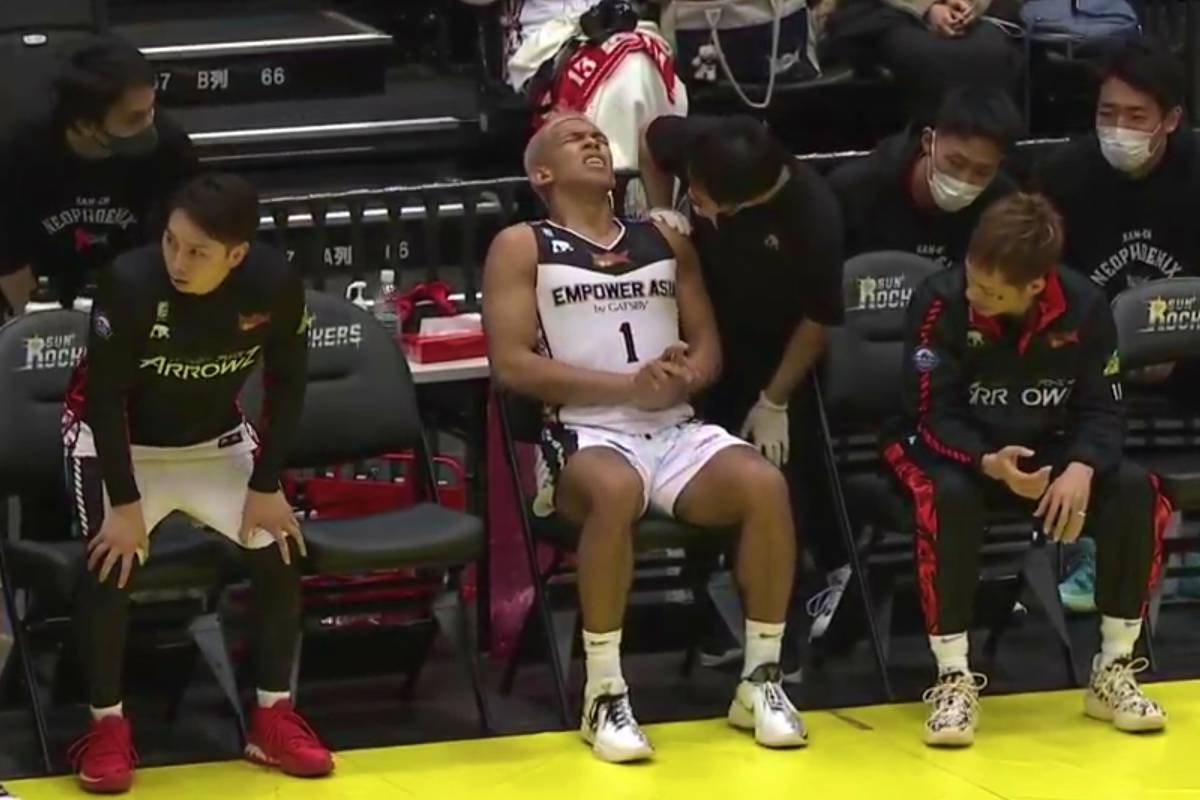 Thirdy Ravena has suffered a metacarpal oblique fracture on his right index finger.

This was the diagnosis of the injury he sustained last Saturday when San-En took on Shibuya at Aoyama Gakuin Memorial Hall.

The injury occurred with 6:34 left in the third quarter after Ravena dove to the floor for a loose ball. The Asian import landed on his right hand.

In his first game out last Sunday, NeoPhoenix suffered a 64-105 loss to the Sun Rockers.

This will most likely result in Ravena also missing the B.League All-Star Game which takes place from January 15-16, 2021 in Mito, Japan.

San-En will next face Hiroshima on January 23.