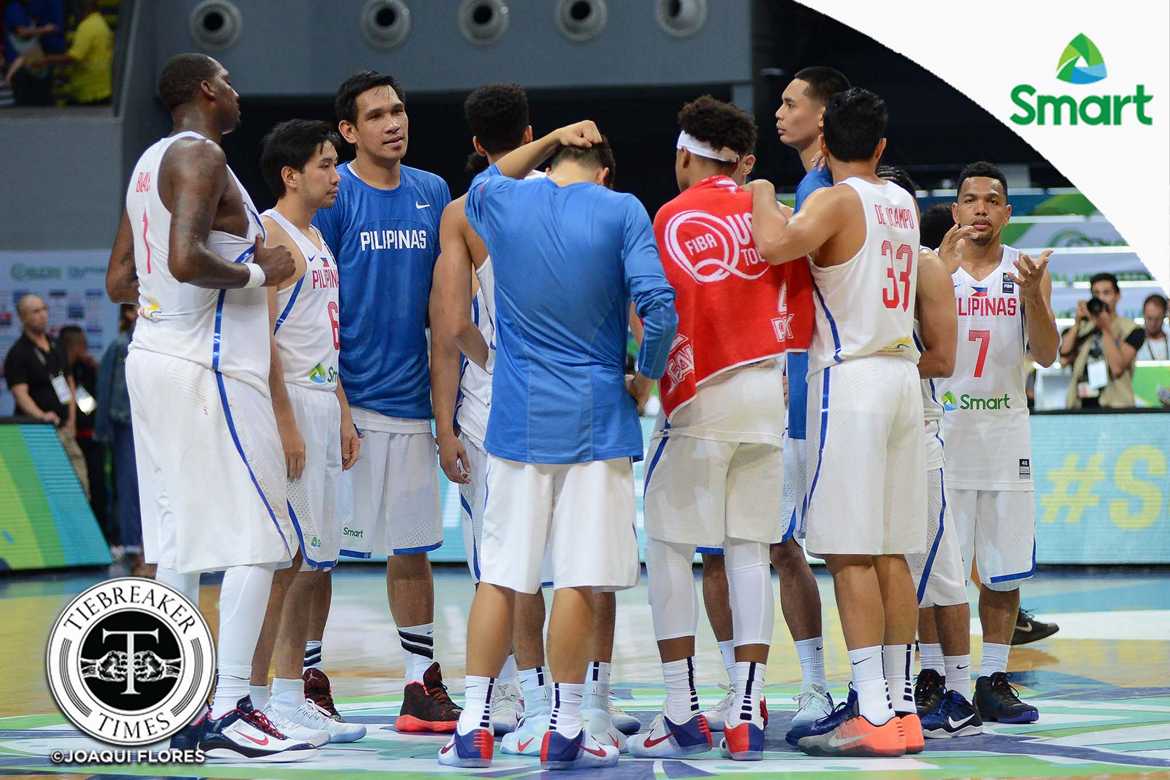 Gilas Pilipinas have always been the beacon of hope in a murky and fragmented Philippine basketball landscape.

For the past six years, a select group of professional basketball players sacrificed their bodies, time, and emotions for that one goal, that one dream of bringing Philippine basketball to the world stage.

“We are lost for words. We did not expect to be in this situation,” said Gilas Pilipinas skipper Gabe Norwood, one of the constants in the Gilas program, shortly after the Philippines were eliminated from the 2016 FIBA OQT. “I just told them to be proud. We can’t stop being proud wearing the flag across our chests.”

“As badly as it hurts, we know the effort we put in as well. What hurts is that we still came short.”

Last night was the last time this iteration of Gilas, the fourth in six years, will be together wearing the same colors. It may not have been the ending everyone had hoped for, but it magnified how far the program is from the rest of the world.

“It hurts but thank you to the best fans to the world,” the 31-year-old added. “Hopefully, this continues to bring pride to our country and basketball.”

However, last night’s final huddle of the national team might also be the last time we see professionals headline Gilas Pilipinas. For one last time, national heroes like Jayson Castro, Ranidel de Ocampo, and Marc Pingris may have shouted “Laban Pilipinas, PUSO!” one last time.

According to the PBA though, the league will still support the national team the best way it can. “It’s a part of PBA’s commitment with the national team,” deputy commissioner Rickie Santos said.

A new era in World Basketball is dawning

The past six years have also seen a seismic change in the world basketball landscape as FIBA, the governing body for basketball, is instituting a new calendar starting 2017. Regional and continental tournaments will no longer be the norm, and taking their place is a home-and-away system that will be played throughout the calendar year.

With the PBA having a 10 and a half month calendar year, the chances of seeing basketball players from various professional club teams come together for the flag are starting to look bleak. To combat this, the Samahang Basketbol ng Pilipinas, the local governing body for basketball, is set to revive the Cadets program bannered by former collegiate stars straight out of college and reinforced by a full-time naturalized player.

This proposal, though, will dilute the incoming 2016 PBA Draft, since majority of the best collegiate standouts will join the national team.

According to a source closely monitoring the situation, there are two proposals on the table for the upcoming PBA Rookie Draft.

The first proposal will feature two drafts according to the source. “Two drafts: One for Gilas players and one for non-Gilas,” the source shared.

Once drafted, the 14 players in the Gilas pool will have contracts with their mother teams, the source furthered. “Then every year, three players will be dropped so they can return to their mother team.”

On the other hand, the other proposal is that there will be just one draft said the source. “Basta what will happen for sure is that the players will enter the PBA.”

The contracts that the Cadets will enter into will be live for the next three years, the source explained, and will just be like normal rookie-scale PBA contracts.

It gets tricky though.

“PBA teams will hold their rights – they can’t be traded until they’re done with their Gilas contracts,” the source concluded. “It will prevent teams from trading the rights or selling them.”

Both the league and the national federation neither confirmed nor denied both proposals, but stressed that talks are still on-going between the two parties.

With the PBA just a couple of months away while the preparation for the next evolution of FIBA basketball nears, the landscape of Philippine basketball will forever be altered due to this. But just as the Gilas program has done for the past six years, it will continue to endure and fight for flag and country. 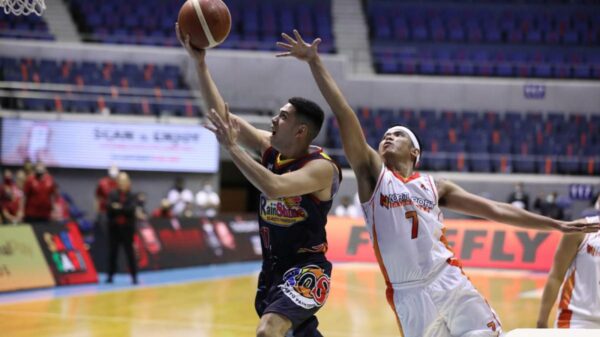 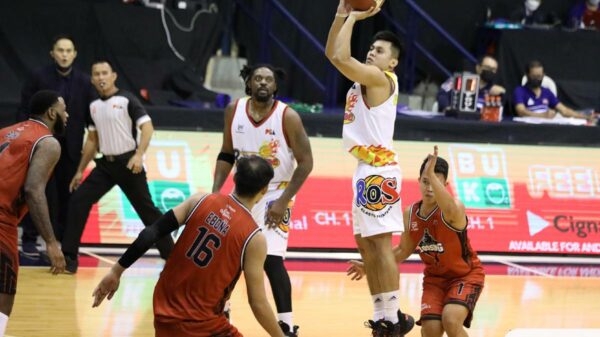 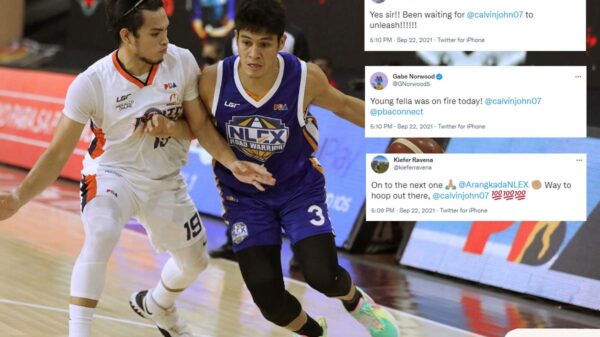 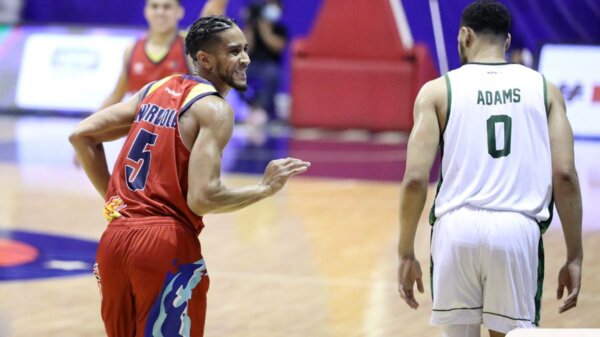