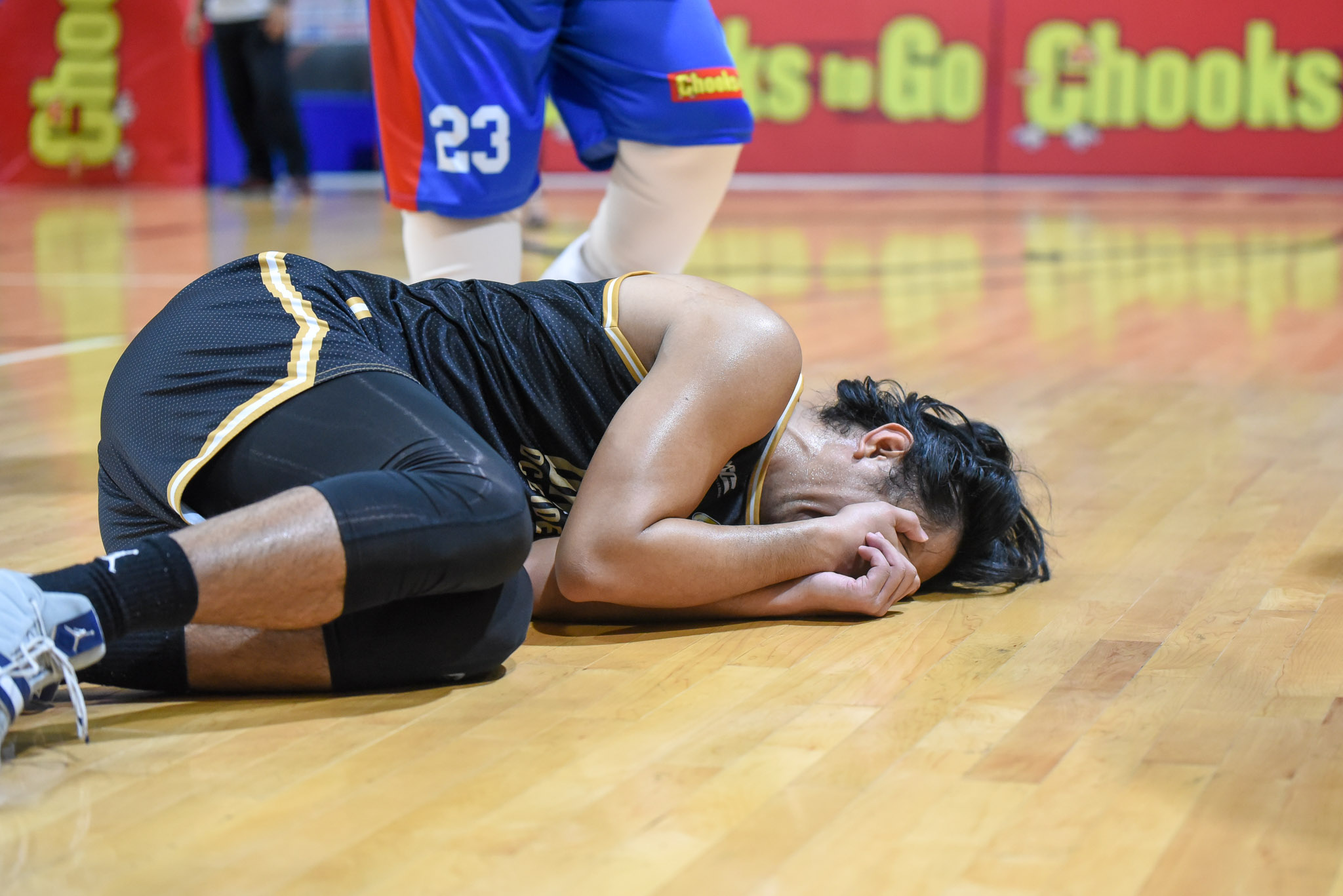 On that day, San Juan-Go for Gold broke the heart of the Tigers, together with all the Davaoeños in the packed Rizal Memorial College Gym with an 87-86 victory to clinch the MPBL Datu Cup in Game Five.

The Tigers finished the eliminations as the top seed of the South division behind a 24-6 win-loss record.

They also peaked at the right time, winning 10 of their last 11 games before heading into the playoffs.

But the Tigers were challenged right away in the quarterfinals as eight-seed Bicol Volcanoes stretched the series to three games but eventually yielded.

In the semis, Davao Occidental swept Zamboanga before facing Basilan in the division finals — whom they beat in three games — with the last being a default win.

Then the ghost returned as they once again met San Juan in the National Finals.

“We just gotta go by history… I told my team we’re blessed to be in this position because this is all we wanted — just a rematch with San Juan,” said Tigers head coach Don Dulay on March 16, the day before Game One.

As history unfolded, the Tigers stunned the Knights in Game One, 77-75. San Juan then retaliated with a 70-65 win in Game Two.

The Tigers’ defense then showed up in Game Three, grabbing a 66-58 victory and moving one game away from the title.

And with a chance to clinch the championship in Game Four, Davao Occidental’s mindset was to finish it right away, to avoid repeating history.

Terso did his part as well in the win with 11 points including two triples, four assists, and two rebounds.

More importantly, he stepped up when point guard Yvan Ludovice left in the first quarter with 41.1 seconds after receiving Jhonard Clarito’s knee to the groin; and savvy veteran Bonbon Custodio fouling out at the 3:16 mark of the fourth period.

“I’ve been pushing him to be aggressive all series, and today we needed him. Yvan was down, Bonbon fouled out,” said Dulay on Terso’s big-time performance.

“We had that relationship where he knows I need him, and he came through. He came big not only offensively but defensively. He’s really smart on both ends.”

The title is all the sweeter since it comes against the ghost that haunted them for two years — San Juan.

“Payback. It’s so much sweeter because we got it back from San Juan. We were so close last time, and it was heartbreaking as an organization,” said Coach of the Year Don Dulay.

Two long years after, lady luck has finally smiled on Davao Occidental, freeing the team from the ghost that haunted them over and over.