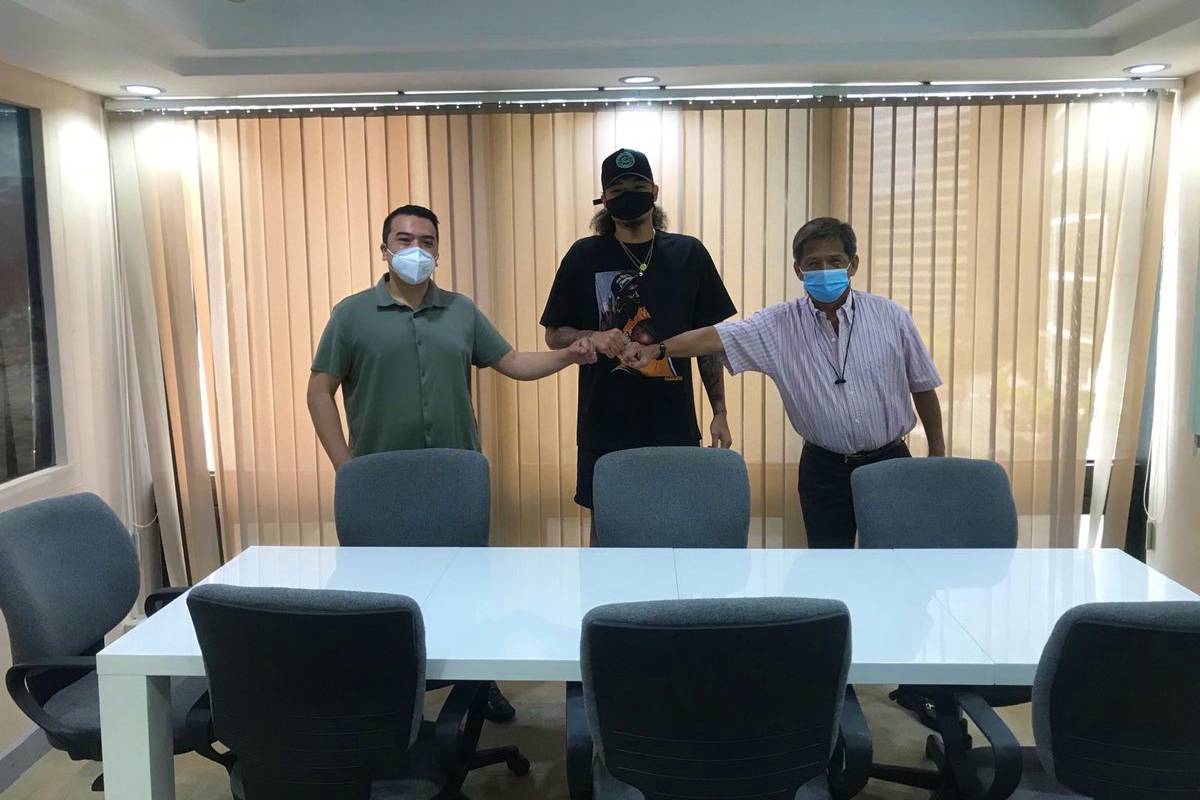 Joshua Munzon will now be the face of Terrafirma for the next three years.

The top overall pick in the 2021 PBA Rookie Draft has signed with the Dyip, Friday morning.

Munzon was with manager Jouie Ramos during the signing that had Dyip governor Bobby Rosales as the signatory. It took place at Terra Firma Realty’s office in Makati.

“I just want to come in and contribute and be a good example both on and off the court,” said Munzon about being with Terrafirma.

Munzon is the top-ranked 3×3 player in the country.

“It’s everything. My journey led me to this point. I’m ready to come in and get to work,” said Munzon.